You are at:Home»Latest»Photos: Celtic begin preparations for fans return to Paradise

CELTIC have been investing in their preparations for the return to Paradise. With supporters unable to attend, the club appear to be installing SpectrumX walk-through technology to make it safe for supporters to see the Scottish Champions in action again.

Some photos have emerged of the company transporting, installing and details of the equipment that the club are  using in order to hasten the return of fans. 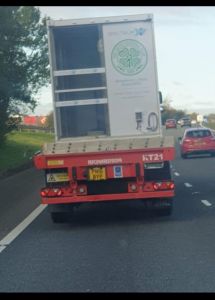 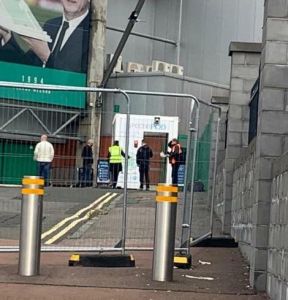 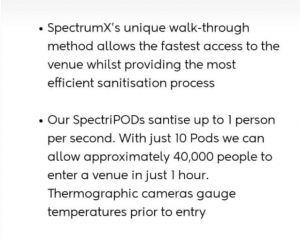 Hopefully the Scottish Government will see sense and allow supporters to enter grounds in small numbers initially to test the viability and safety of the procedures that they spent a fortune installing. Fans across Europe have been allowed back, even in small numbers; however, Celtic fans must await  the all clear from the Scottish and UK Governments that insist on dragging their heels.