You are at:Home»Latest»Photos: Great work from these Celtic fans as they tidy Jimmy Johnstone’s memorial garden

In a time where there’s so much negative press and disaster going on in the world, it’s always nice to have a positive story.

The Daily Record have reported on some Celtic fans who took the time to tidy up Jimmy Johnstone’s memorial garden on Old Edinburgh Road, Viewpark.

It was members of the Jinky Connelly Johnstone Celtic Supporters Club from Uddingston who carried out the work, and they even received some thanks from Jinky’s daughter Eileen. 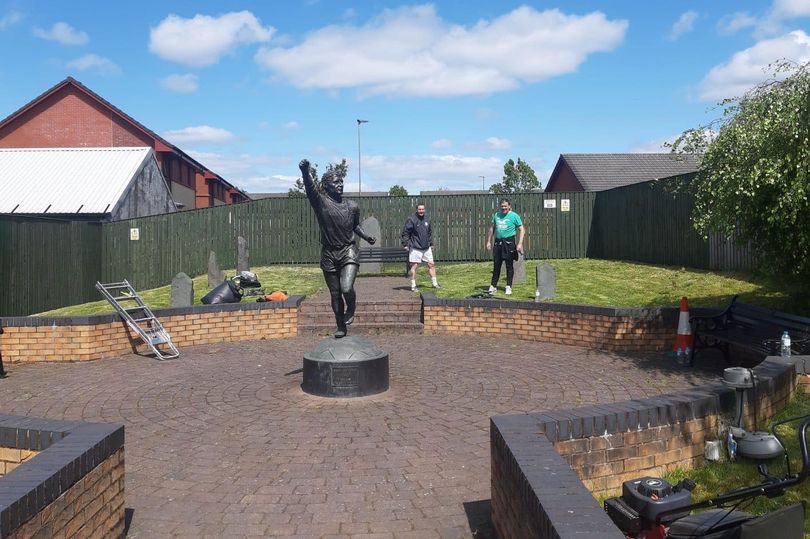 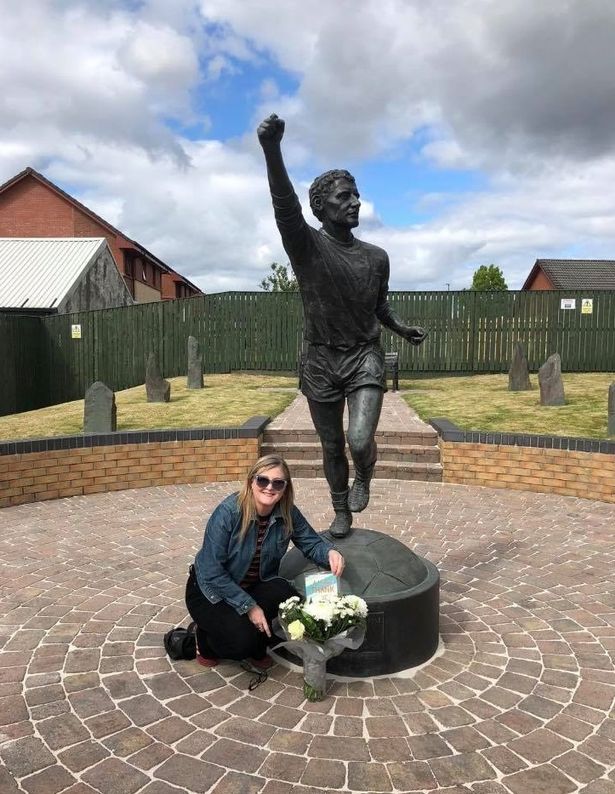 It’s said that the statue sits on some ground where Jinky used to play as a boy, and it looks brilliant after the work that’s gone into it.

Previous ArticleCeltic’s 9-in-a-row milestones, a Four Goal Blitz at Pittodrie
Next Article Celtic’s defence will need attention after the departures of Jozo Simunovic and Jonny Hayes