You are at:Home»Latest»Photos Special – New iconic images of Celtic fans in Lisbon, 25 May 1967

No other group of Scottish football supporters – other than the 12,000 or so Celtic fans who made their way to Lisbon by plane train, bus or car – have seen their team reach the heights that Celtic achieved that day. Indeed it’s only the Celtic fans who travelled to Milan three years later who have seen a Scottish side play in a European Cup Final, sadly that one didn’t end as they expected and hoped.

As the years pass it’s sadly not just the Lions themselves who are becoming fewer, the Celtic supporters from Lisbon – the ones who can say – “I WAS THERE” – are also far smaller in numbers these days.  So it’s great to show some new photographs and maybe some of Celtic families reading this will see their own family members and that will make their day….

We’ve published this one before but it’s worthwhile using it again before showing you the new fans photographs. 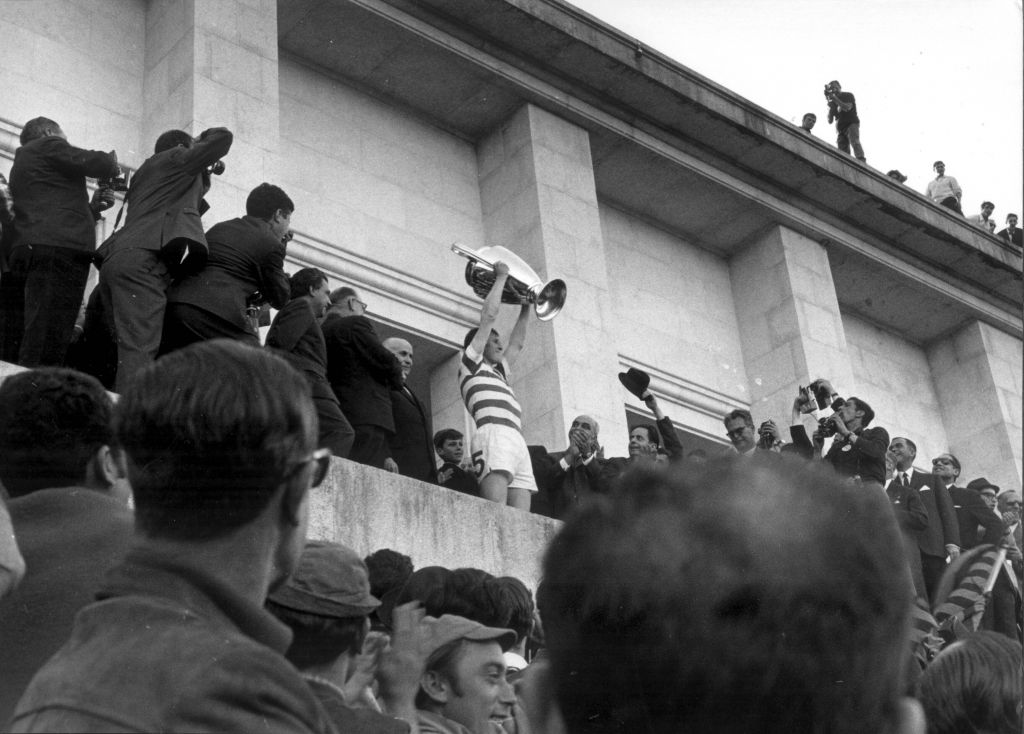 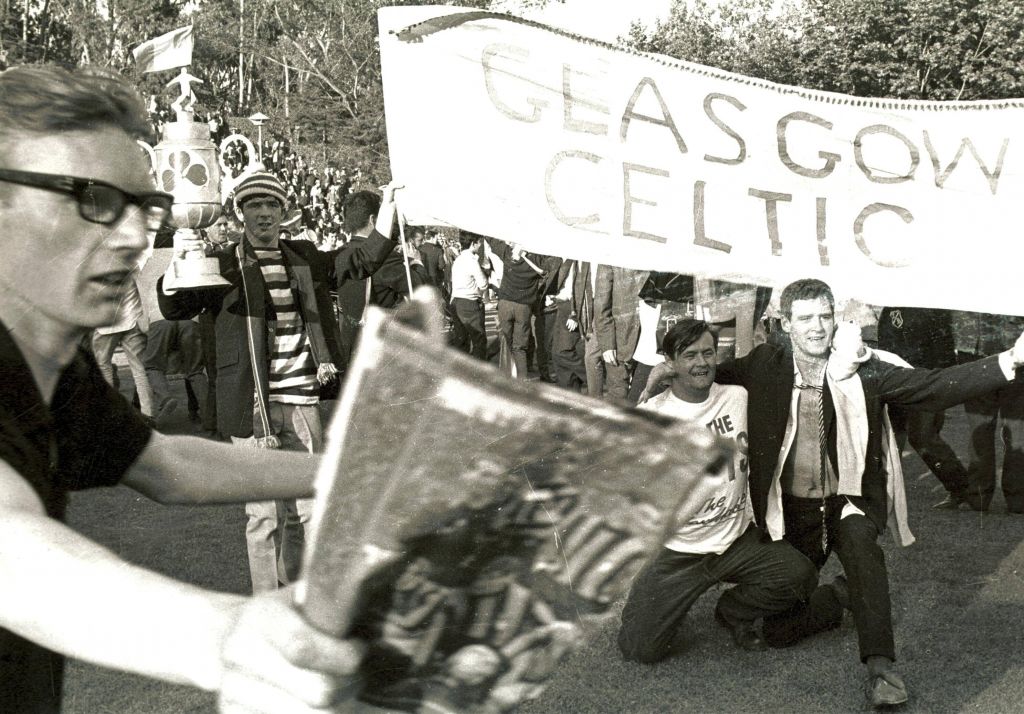 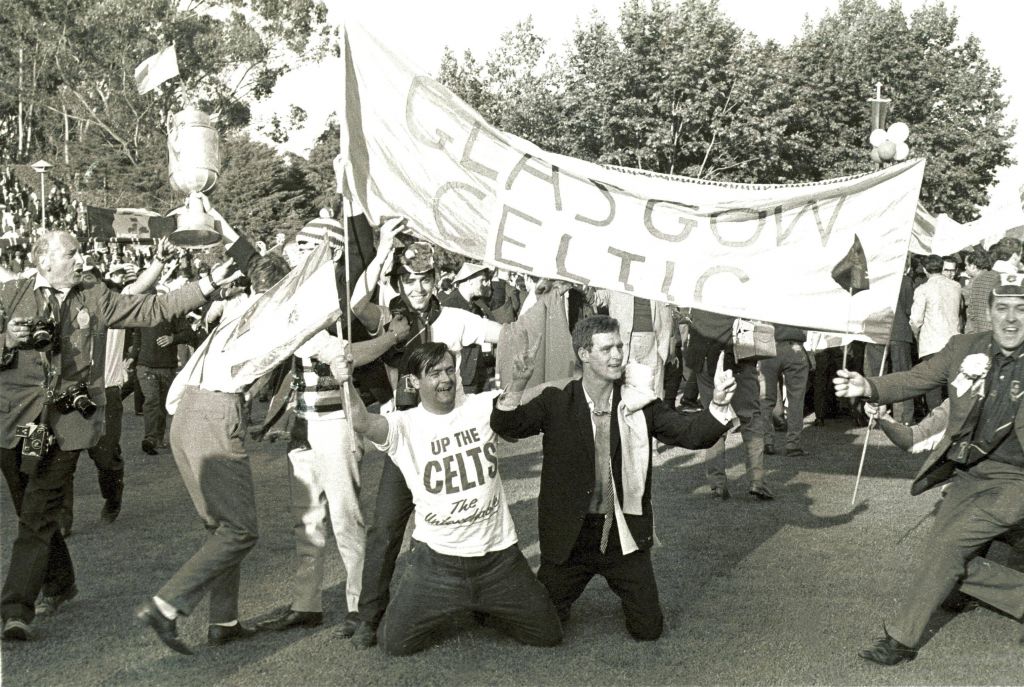 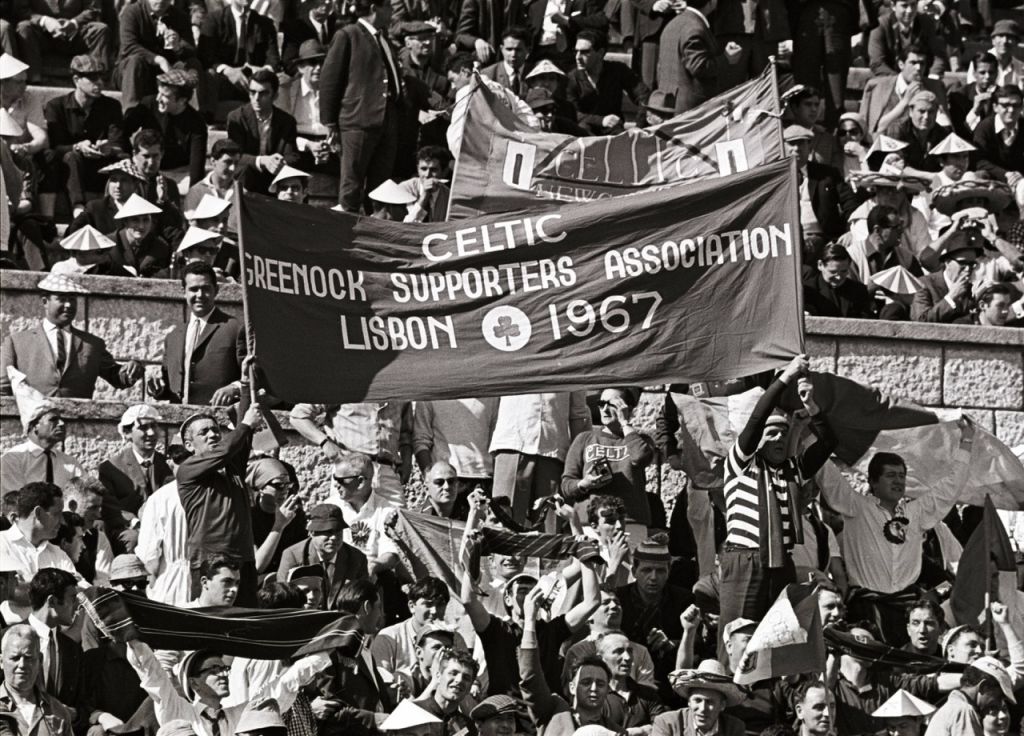 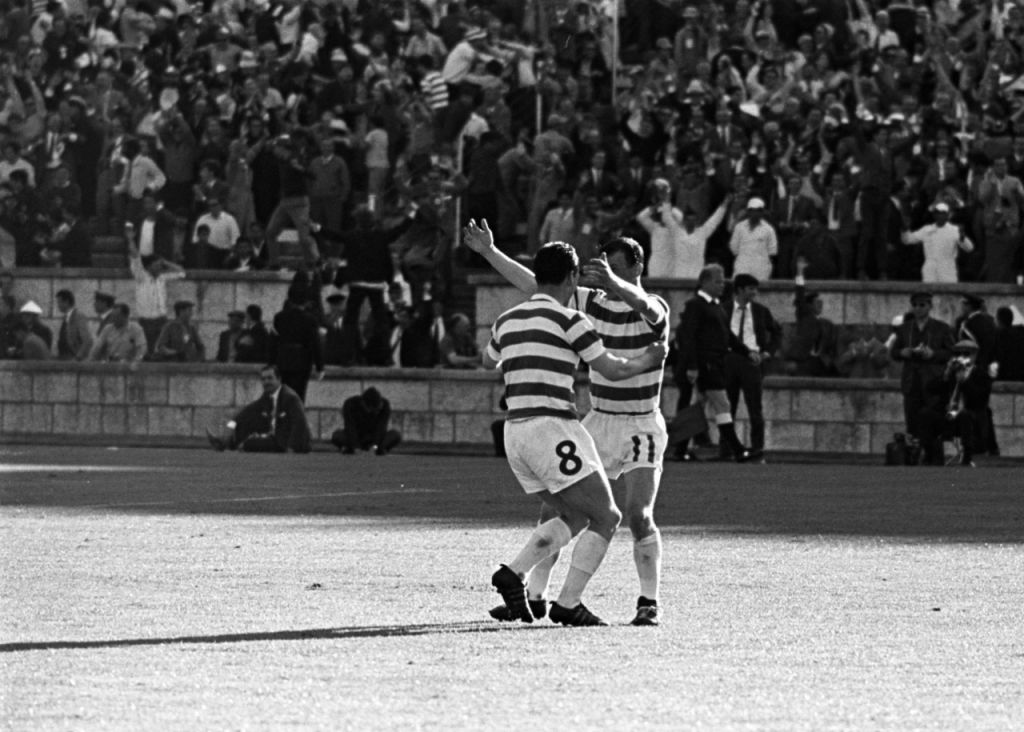 Previous ArticleCommons Takes His Turn to Put the Boot into Celtic
Next Article “Back into the training ground, regroup, focus again,” Celtic star