You are at:Home»Latest»Play Scott Robertson or Ewan Henderson rather than Jack Wiltshire

On Alan Brazil’s morning show on talkSPORT, the career of ex England international Jack Wilshire was brought up once again due to him currently being a free agent and actively looking a new club. Although it’s been rumoured on previous occasions that theRangers have been interested in him, this time the host mentioned he actually thought Celtic could be a good choice for Wilshire to try and revive his career. He said:

“By the way, Scottish football’s not slow you know.

“It’s lively up there, as one or two people have found out when they’ve gone up there. 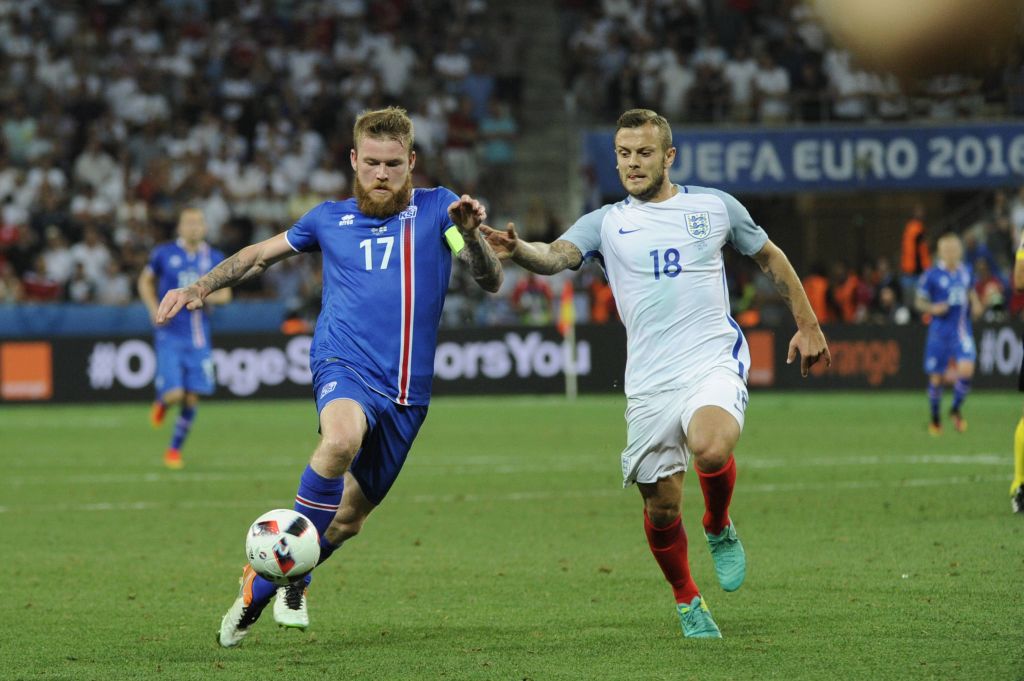 “But I think the Celtic fans would take to him if he found his form, with his dribbling skills and taking the ball and running at defenders.

“I think they’d give him a chance, they really would.”

So Alan thinks this would be a good move for Wilshire. More importantly though is would it be good for Celtic? Well in my opinion I would be exasperated if Celtic even considered it. Wilshire is notorious almost as much for his injury record as he is for his footballing skills. In his whole professional career spanning almost 13 years he has amassed around 200 appearances, and that includes his 34 international caps for England. Even worse is the fact that in the past 3 years he has amassed just 30 appearances, very rarely playing the full 90 minutes in that time.

The last thing Celtic need at the moment is an injury prone player who, although only 29 years old is definitely at the tail end of his career as opposed to his peak years as say Callum McGregor is, who incidentally is only a year younger. On top of his history of injuries is the fact that he seems to have regressed as a football since leaving Arsenal. In his time with West Ham even when he was fit to play he was often overlooked during a period when as a club West Ham were distinctly average.

I have also heard others moot the possibility of us getting him on a ‘pay as you play’ deal which to be honest I think would be turned down straight away by the player and his representatives. Being such a recognisable figure with much fan fare surrounding him as a young player he will not be without options from money rich teams down south where I imagine some Championship clubs would be more than willing to offer him a more secure future at maybe reduced wages. His representatives would also probably look at the 4 year contract we recently signed James McCarthy up to, another player with a history of injury and heading towards the tail end of his career, and think why on earth they would agree to a pay as you play deal. 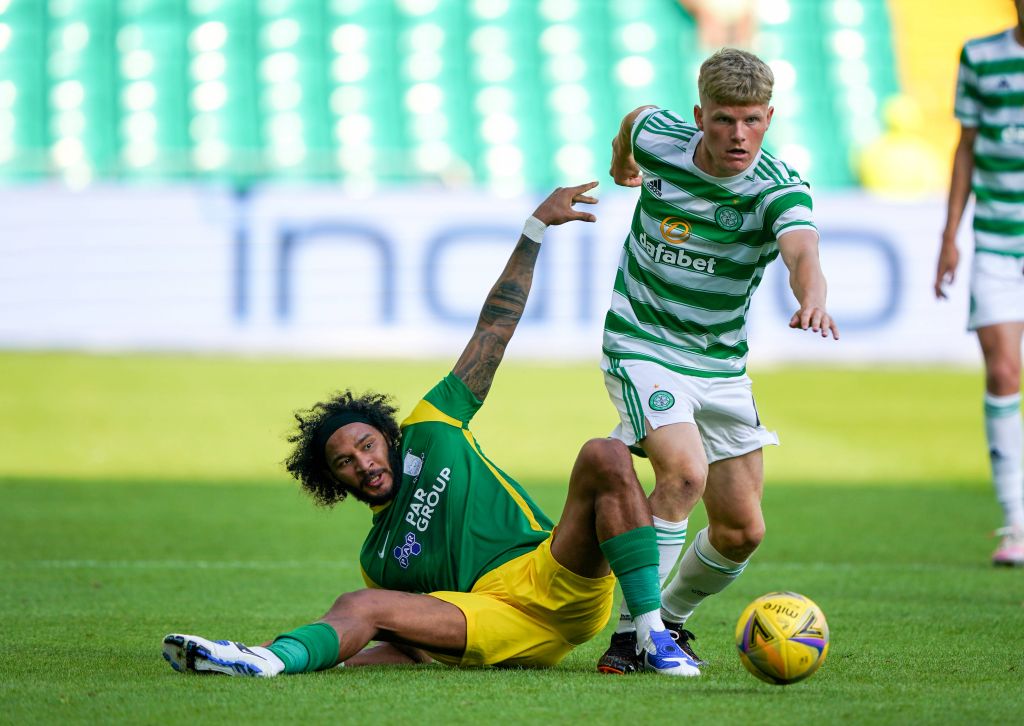 Scott Robertson in action against Preston in a pre-season friendly. Photo Andrew Milligan

Consequently I think we can file this link with Jack Wilshire in the ‘not going to be happening’ folder. Personally I would much rather we gave the likes of Scott Robertson and Ewan Henderson a chance to stake a claim in the central midfield positions in the future than waste our time chasing Premier League has beens.