You are at:Home»Latest»Podcast: Celtic and the Power of a Growth Mindset

THIS IS PROBABLY the second last podcast of the year that we will feature on The Celtic Star and once again it is from the Bhoys at 90 Minute Cynic.

Regular host Chris Gallagher is joined on the panel by Iain Dougan and John Murphy and they chat about all things current around Celtic, including Callum McGregor’s new contact, a review of the last two matches against Hibs and Motherwell and a look ahead to today’s game against Dundee at Celtic Park and the game on Boxing Day up at Pittodrie, which incidentally will see the welcome return to action for former Celt Gary Mackay-Steven who suffered that awful head-knock in the Betfred Cup Final at the start of the month.

The Bhoys also discuss the mouth-watering prospect of Celtic’s clash with Valencia in the Europa League in February. Did you notice that Barcelona signed one of their defenders yesterday?

Every little helps! Enjoy the Podcast… 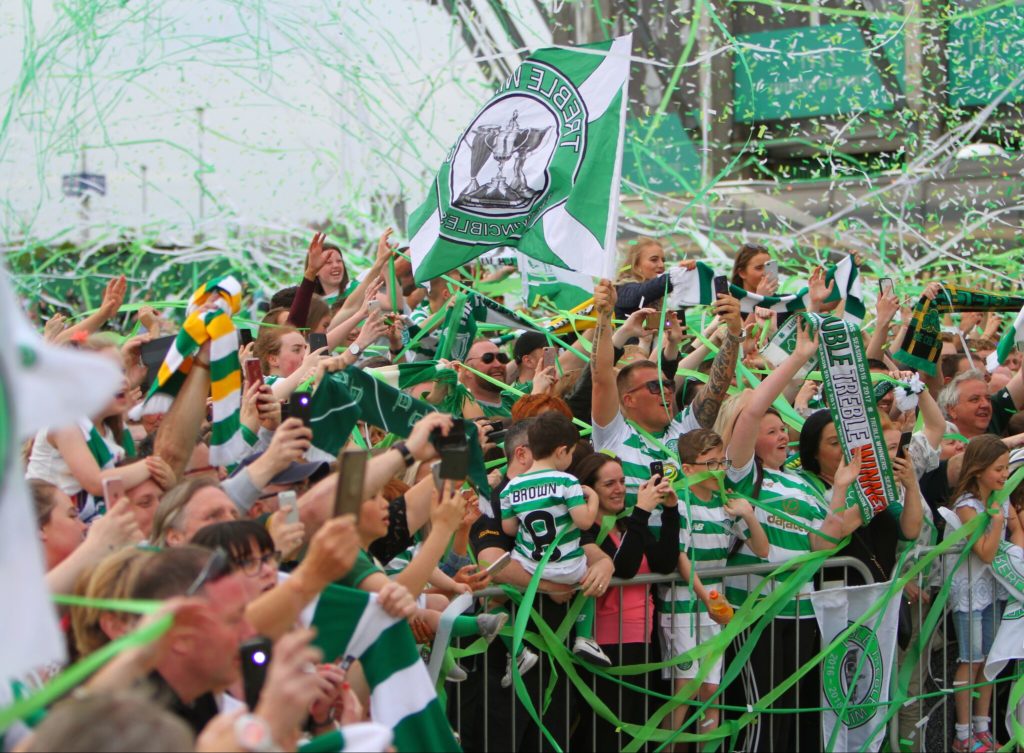 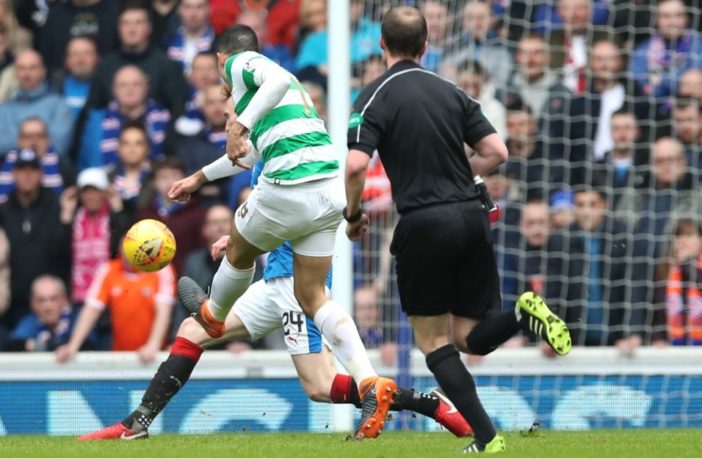 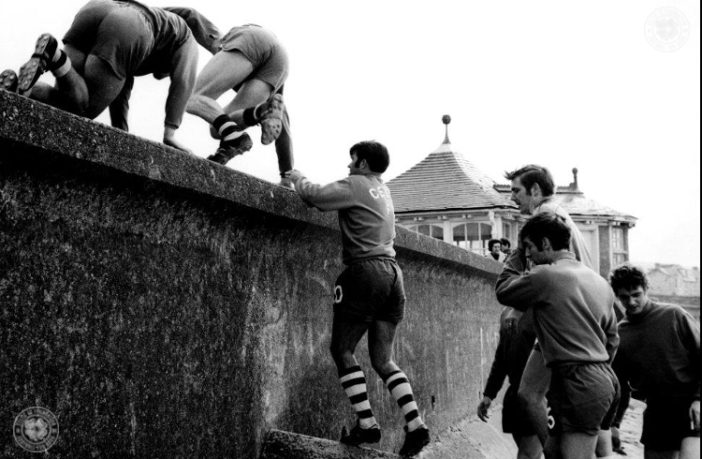