You are at:Home»Latest»Poll: What should Celtic do now that Hibs have rejected a third bid for John McGinn?

YESTERDAY’S news that Hibs had rejected a third bid for John McGinn – believed to have been for £2million has caused a great deal of online debate among the fans of both clubs.

Hibs fans argue that McGinn has more Scotland caps than Stuart Armstrong – who Celtic sold to Southampton for £7million recently – and that ilustrates the fact that Celtic are trying to get a similar quality player on the cheap. 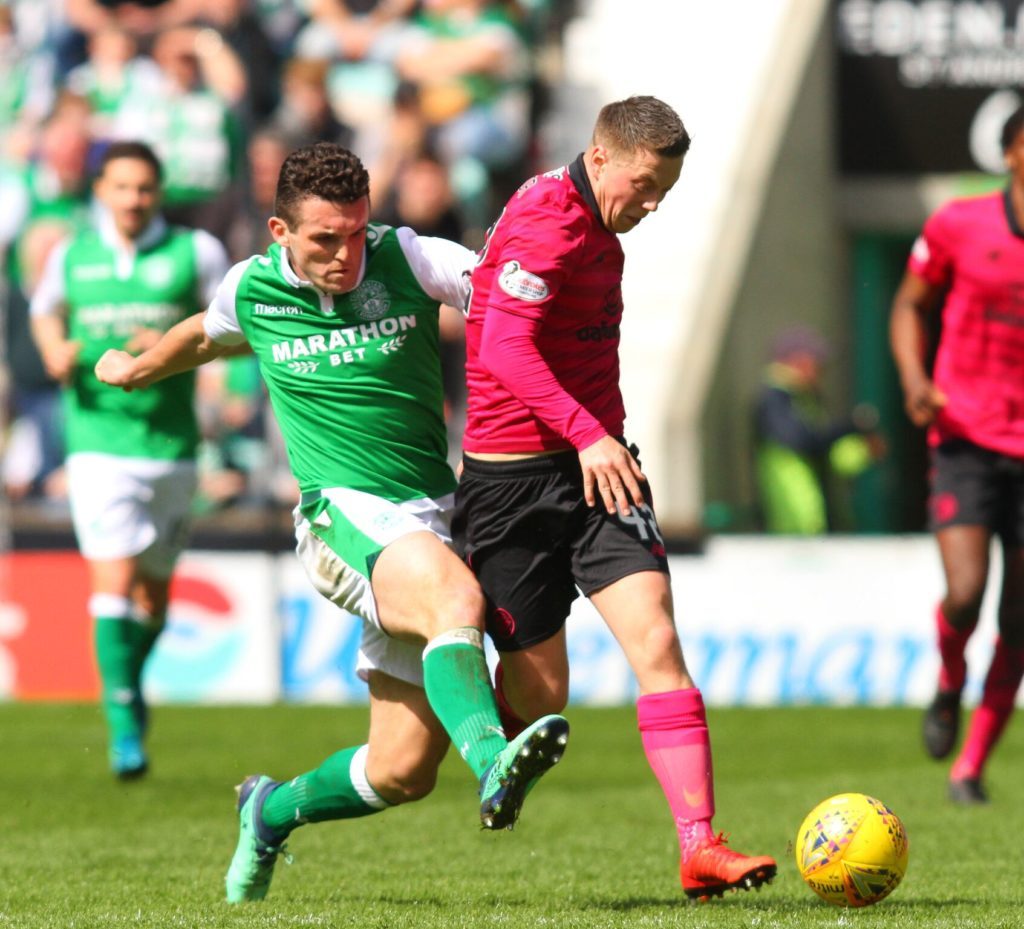 Celtic supporters point out that Armstrong is a proven performer in Europe and has won many titles as a Celtic player.

Celtic did not allow Armstrong to run down his contract – this will also be the case with Dedryck Boyata when he returns to Celtic in the next few days – and as Armstrong wanted to go, Celtic sold him for the best price that they could achieve.

Southampton’s manager Mark Hughes revealed that he won the race to sign the Scotland midfielder ahead of many other interested clubs.

Neil Lennon, the Hibs boss, has revealed that only Celtic have lodged formal offers for John McGinn.

Southampton narrowly avoided relegation last season and could not afford to wait a year to bring in their targets.

Celtic are awash with quality midfielders and could easily decide to wait until January. 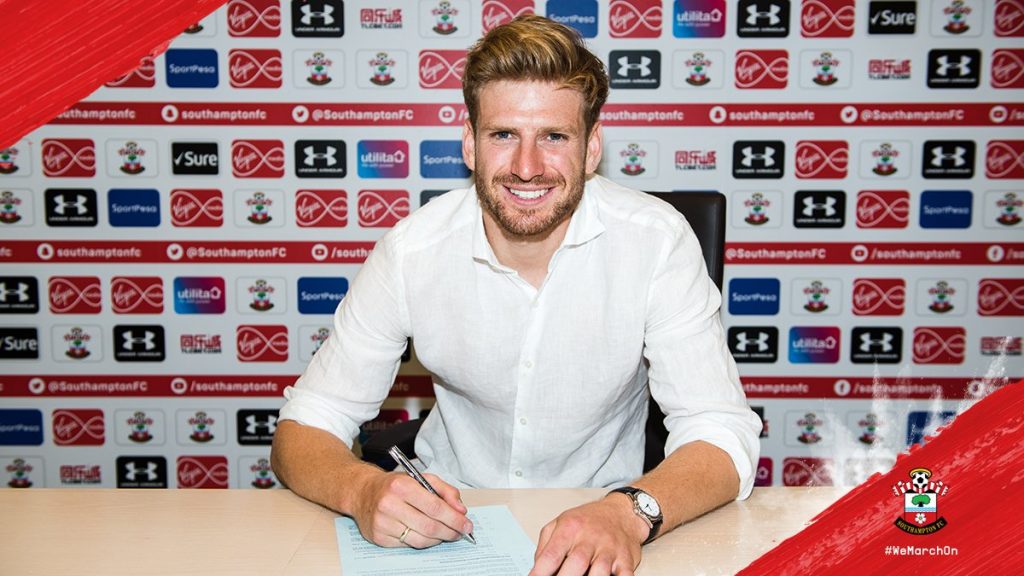 Armstrong got the move to the club of his choice and Dundee United, his former club before his move to Celtic, earned around £400,000 from the transfer.

St Mirren have a similar kind of interest in McGinn’s move from Hibs and if he doesn’t get a move to Celtic in this window – and he ONLY wants to sign for Celtic – then this will be a major financial blow to St Mirren.

The record fee for a move involving 2 Scottish clubs is the Scott Brown transfer from Hibs to Celtic a decade ago and that price was inflated by the interest from the old Ibrox club.

So what should Celtic do next? We thought we’d ask the supporters for a collective view, so please vote now and let’s see what the prevailing view is given the three rejected bids…

Loading ...
Previous Article“Lastest on court case/kits?” Bear asks
Next Article Coolen tries to steady the Rosenborg ship before it sinks in Glasgow