You are at:Home»Latest»“Positive”: fans react to Odsonne Edouard inclusion

Odsonne Edouard has been called up today in a shock change to the lineup that hammered Jablonec on Thursday.

The Frenchman hasn’t had a start since the defeat at Tynecastle at the end of July, and following the instant impact Kyogo Furuhashi has endured at Paradise, has found it even harder to break back into the XI he was more than likely the first name on last season. 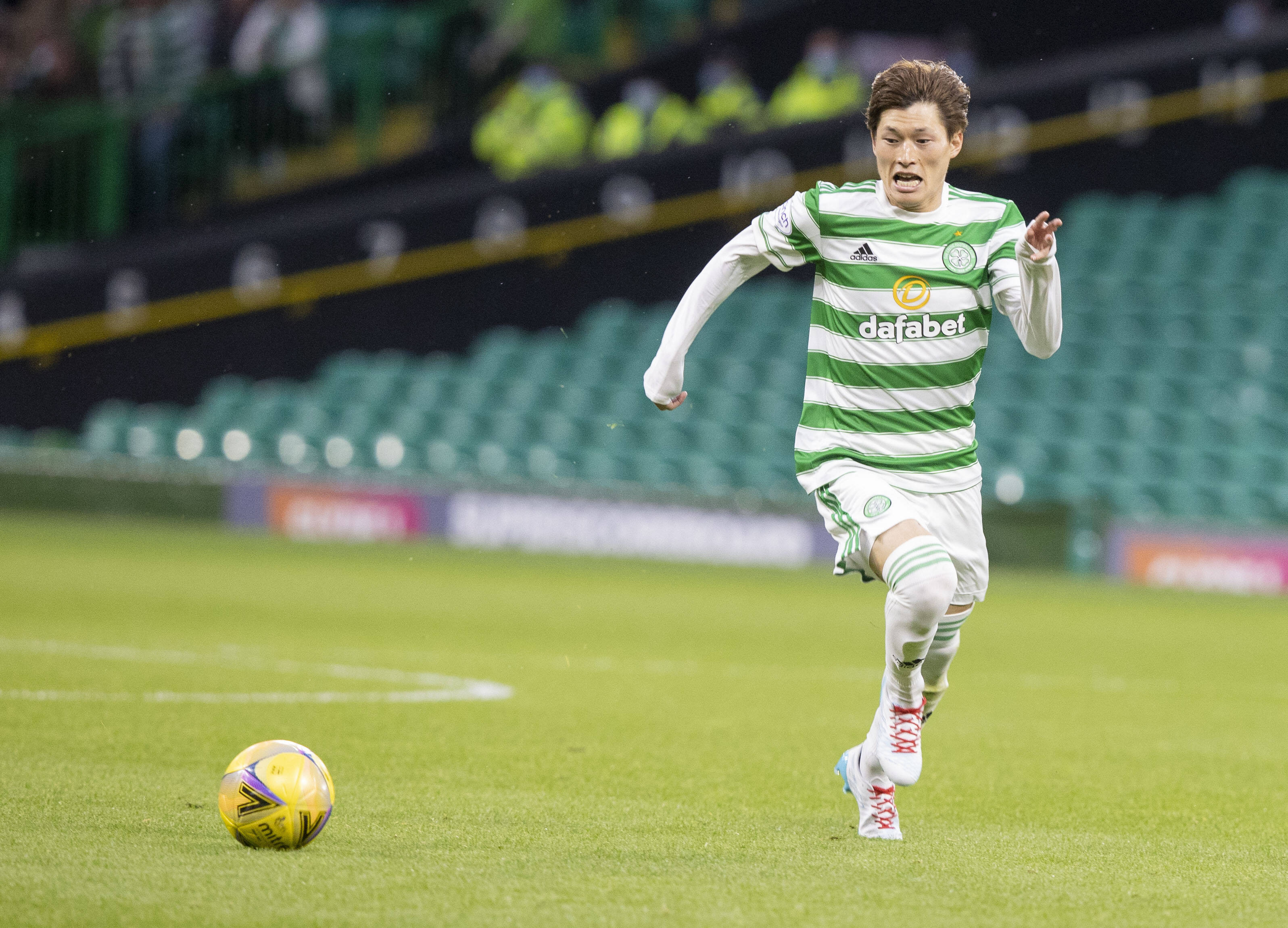 Yet, with Ryan Christie dropped, it seems that Edouard will be starting in a left-wing berth today – cutting in on his magical right foot, it should be an interesting one to see Eddy work his magic.

Fans’ flocked to Twitter to react to the team news, with many being positive about the changes that Edouard can bring to the side alongside Furuhashi.

Interested to see Edouard and Kyogo on the pitch at the same time. Theoretically they should be creatting space for one another.

Edouard has GOT to turn up today in the absence of Abada & Christie.

However, some were sceptical about the announcement that Christie was dropped – suggesting that the Scotsman had been dropped in favour of Edouard, as he could have been sold in a potential move that he had pined for formerly…

Is Christie being sold to a potential suitor because no one is interested in Edouard?

Previous ArticleTeam’s Up – Bhoys in largely unchanged side as Edouard starts with Kyogo
Next Article Video: French Eddy scores on return alongside Welsh goal as Celtic score twice in quick succession