You are at:Home»Latest»Pundit says Ange Postecoglou’s transfer plans are ‘exciting’

Former England striker Kevin Phillips has said that Ange Postecoglou’s transfer plans to raid the Japanese market in January are ‘exciting’. After a huge summer rebuild, Postecoglou will look to continue building back better as Celtic look to propel up the table towards success.

The pundit told Football Insider that the club’s plan to revisit the J-League after the successful acquisition of Kyogo Furuhashi from Vissel Kobe as well as bringing the manager from Yokohama F Marinos.

“It’s exciting to hear. Postecoglou is right, he didn’t have a lot of time when he came in.

“Now he has had time to assess his squad, work out what he needs and line up a few signings. The Japanese market is huge. There is always a slight risk though. 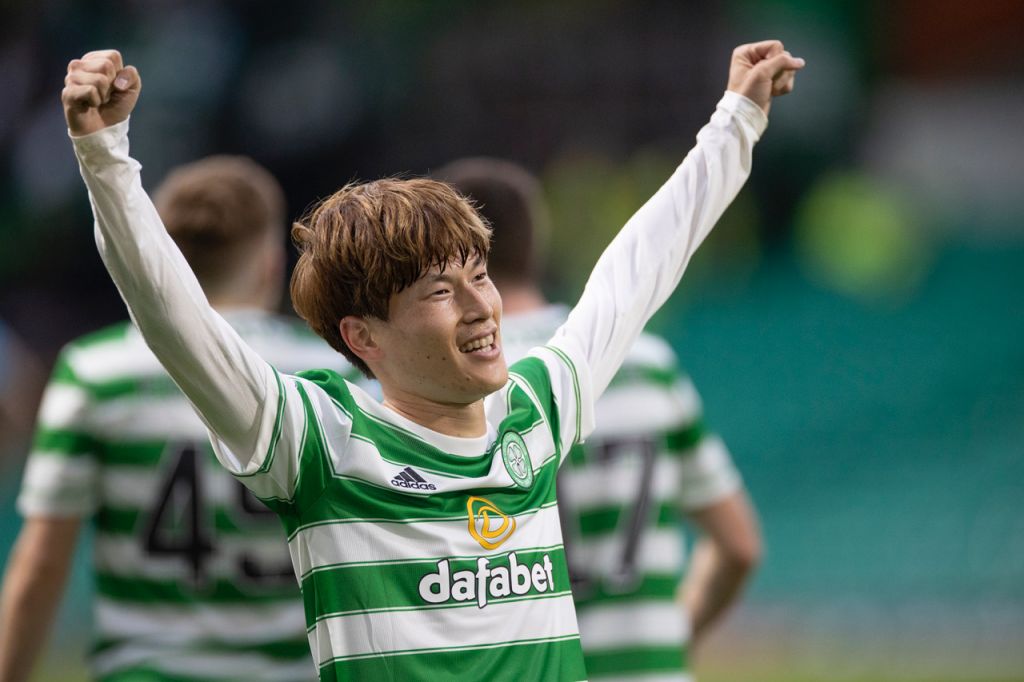 “Let’s just hope whoever hits the ground running because there will be no time to settle in. Celtic need wins now and the situation is not going to ease up in a few months time.

“It will be an interesting window for Celtic in January. I’m intrigued to see who he will bring in. If a player comes in from Japan and does well, he can bring tonnes of revenue into your club.”

Postecoglou was only able to get one signing from the J-League in the form of the centre forward. Kyogo has scored eight times in eleven games for the club since arriving for an undisclosed fee. Celtic have been linked with a number of players from the top division due to the success of Kyogo’s arrival. After the arrival of the Japanese International, the club have moved to create new potential revenue streams in Japan – something that could be bolstered by another signing from Japan.

Celtic On This Day – 9th August – David Potter’s Celtic Diary
“Embarrassed. Pride’s hurt. We let ourselves down. We let the club down,” Dean Gibson
Celtic Pools – Helping create winners on and off the pitch
Previous ArticleThe strange, strange times of the Celtic manager, Ronny Deila
Next Article Gary Doctor, Fran Alonso and the danger of Celtic missing too many chances