If there is one area of the pitch that Celtic have been short this season it has been on the wing. James Forrest has been injured for a number of weeks, and isn’t expected to be back until well into next year.

Mikey Johnston has only just returned to the squad, and as he has been out for so long so Neil Lennon is likely to treat him with kid gloves for the coming weeks until he gets back to full match fitness. Johnston was given five minutes on Sunday against Kilmarnock, his first action since injuring himself at St Johnstone way back in January.

Our poor run has coincided with a lack of available wingers and on that note I have to say this lad looked electric during his 5 minute cameo on Sunday!

On the other side Forrest is still a few weeks away but in the meantime the return of Johnston should give us a huge lift! pic.twitter.com/enUnWQcbLC

Moi Elyounoussi is on loan for the second year, and it remains to be seen whether the club will be happy to fork out the big transfer fee expected from Southampton, and indeed whether the Norwegian International sees his future in Scottish football rather than trying to establish himself in the English Premier League. 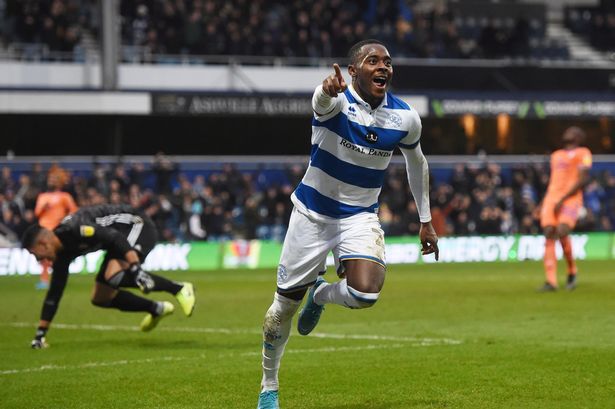 So with the January window about to open and Neil Lennon on record as stating he’s looking at additions to his squad it’s likely that he’ll be targeting the wide positions, probably along with the goalkeeper situation. And one name that has been circulated recent weeks is Bright Osayi-Samuel of Queens Park Rangers, amid reports that the 22 year old is stalling on a new deal at Loftus Road, ironically where former theRangers manager Mark Warburton is in charge. The report also claims that Neil Lennon is “keen to strike an immediate deal for the player” who has thrilled QPR supporters in recent seasons.

Samuel would be a free agent in the summer, but with options a little short in that department it would maybe be prudent for the club to put an offer down for this young man to join in January. It would certainly add more firepower to the squad in time for the push to for the ultimate prize of Ten-in-a-Row.