You are at:Home»Latest»Question Time for Commons – ‘You gonna be in backroom staff Kris?’, ‘This you a Celtic fan again Kris?’

KIERAN TIERNEY has now had his double hernia operation and has started to receive visitors, he’s even been saying a prayer or two – check out his rosary beads. 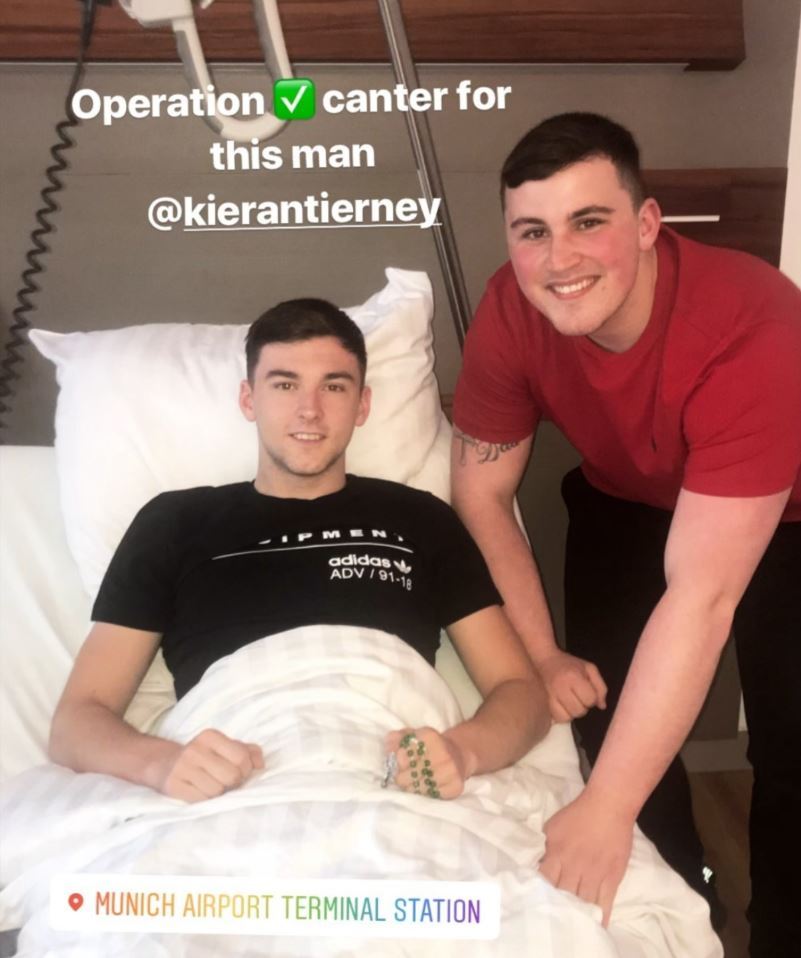 Meanwhile over in Spain former Celtic star Kris Commons, now a rather annoying television pundit, has been spending some time with the New Celtic manager Neil Lennon. Lenny beat Rangers to sign Commons and he was clearly a successful player for the club, scoring just short of a hundred goals.

He did himself no favours though with the way he behaved at times towards Ronny Deila and John Collins and when Rodgers arrived at Celtic Park, he was already well aware of the way that some of the senior players had behaved towards the Norwegian boss. 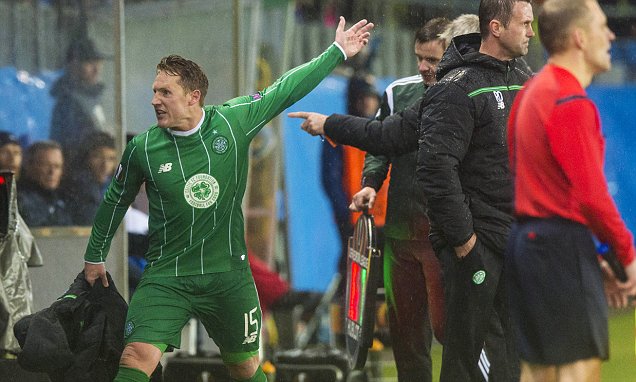 Commons never kicked a ball again for Celtic under Rodgers and other than a loan spell – at Hibs, managed by Neil Lennon – his career just faded out.

He has re-invented himself as a pundit and a newspaper columnist but could never really be accused of showing he’s got a soft spot for his old team.

Commons however did spend a year or so watching the Rodgers Revolution at Lennoxtown and that may be of some help to his mate – the New Celtic boss. He’s always fancied getting involved in coaching and might have ambitions regarding joining Lenny’s backroom staff. Stranger things etc. 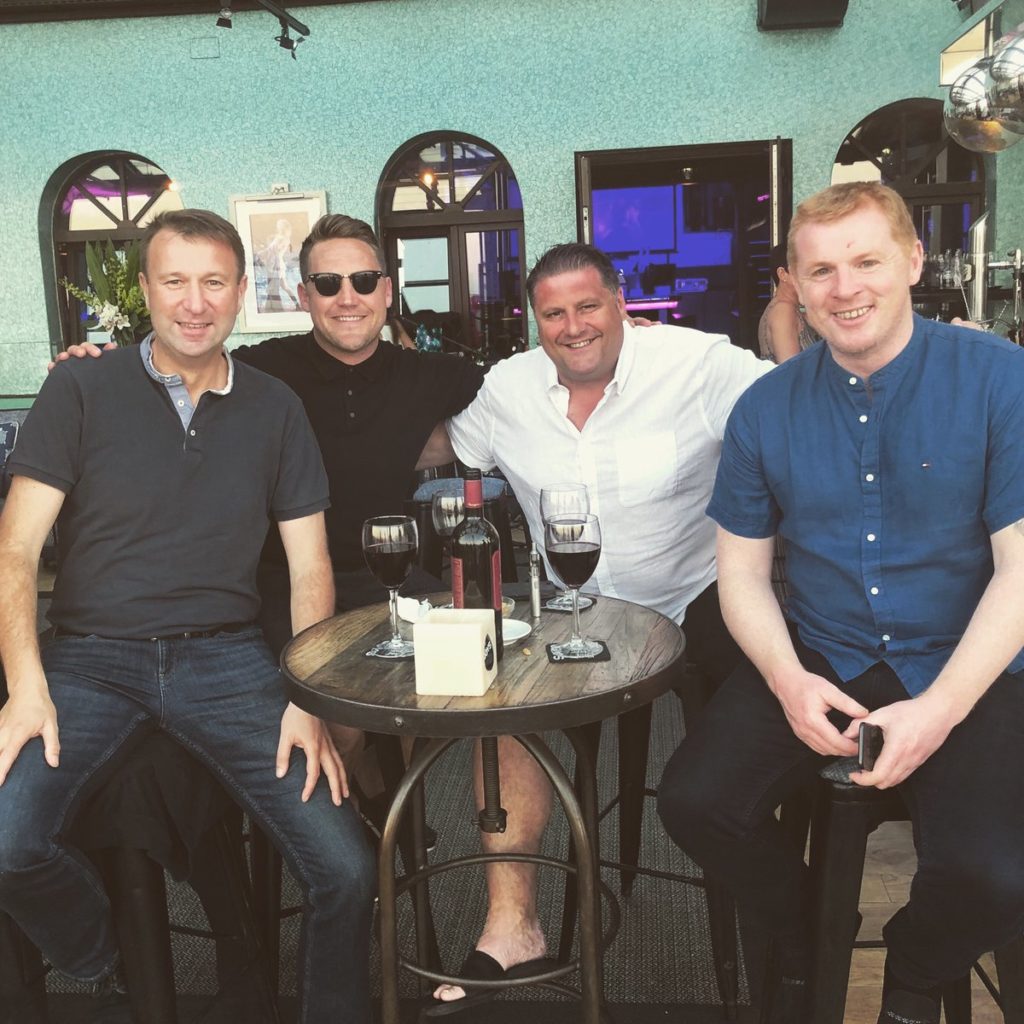 At the very least, we can expect that Commons might start talking a little more positively about Celtic next season!

Some of the comments to the Commons tweet are worth mentioning.

“Just make sure Neil hoovers up that lad Turnbull from Motherwell. Could one of the best midfield prospects Scotlands produced for a long time.”

“O’Donnell from Killie and McKenna from Aberdeen, Turnbull from Motherwell.”

“You gonna be in backroom staff Kris?”

“Keep Neil out of that sun.”

“Any chance you going back to parkhead as crossing coach (is there such a thing?)”

Meanwhile Lenny’s trusted right hand man Garry Parker is being tipped for a return to Celtic to join coaching staff.

Been some trip with these guys this last couple days in Marbella. Agent to the stars @martinjreilly69 the former Mayor of Kinsale @scobie51301677 and of course the gaffa pic.twitter.com/7IpdwJ6h7U