You are at:Home»Latest»Rab Douglas praises Joe Hart after Leverkusen performance

Rab Douglas came out on social media and praised Celtic goalkeeper Joe Hart for his display tonight in Germany against Bayer Leverkusen. The Celtic stopper ended up on the losing side as the Celts threw away a 2-1 lead in North Rhine-Westphalia following some really poor defending.

One of the best bits of goalkeeping you’ll ever see. Take a bow Joe Hart🙌☘️

However, throughout the game Joe pulled off some wonderful saves, including the one that Rab Douglas has praised on Twitter. As the ball broke in front of Leverkusen forward Amine Adli, it looked for sure he would score in front of an empty goal, only for the reflexes of Hart to thwart the striker in his attempts to score against Celtic again. 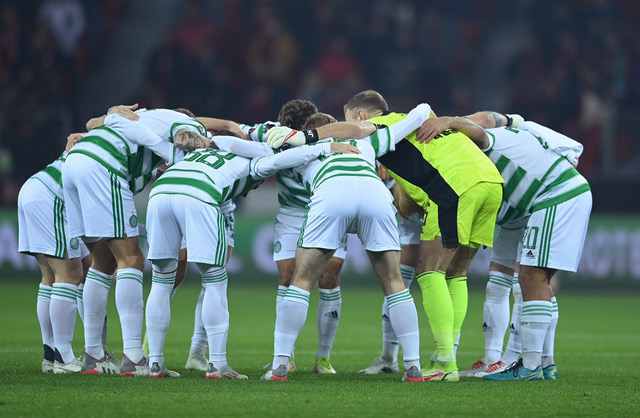 This was after the initial save that Hart had made to prevent Moussa Diaby from also scoring from a couple of yards out. Douglas himself is no stranger to a big European performance between the sticks for Celtic having saved two penalties against Spanish cracks Valencia one night in the Uefa Cup, back in 2001. Rab will no doubt realise the skill and determination required for such a display as Joe’s tonight. 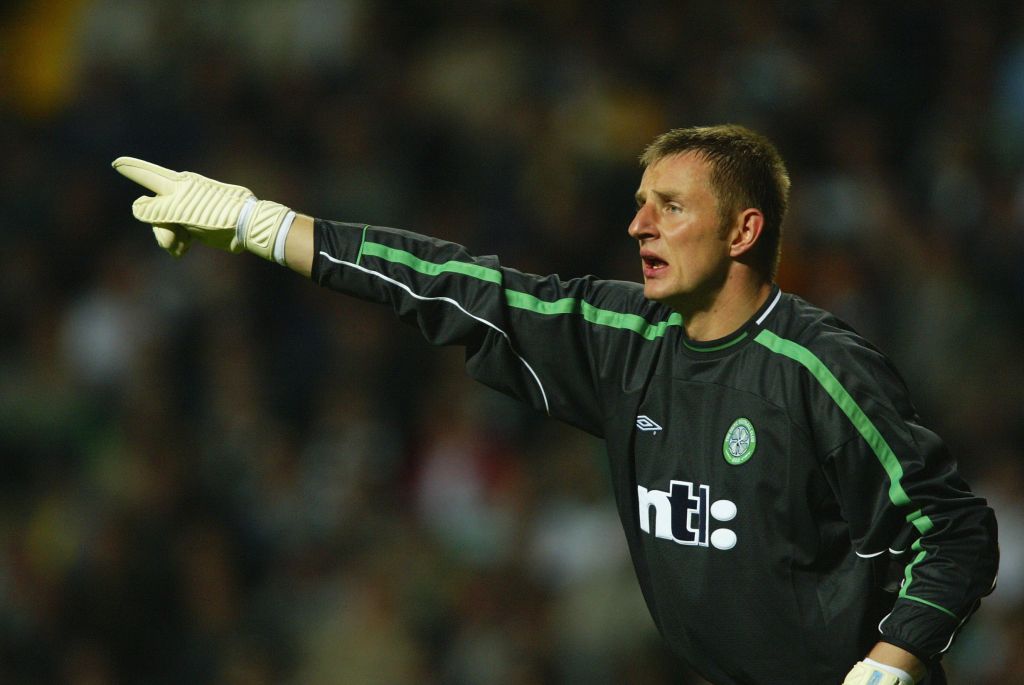 🎙️ “We didn’t finish the game off in the way that we could have. But credit to the players, Leverkusen are a fantastic team and we came to their backyard and gave them a game.”

Previous ArticleCeltic relinquish yet another lead away in Europe
Next Article Many players did well, but we still lost, and the goals that we lost were all avoidable