You are at:Home»Latest»Rafa Benitez opens up on Celtic job but ‘we never even tried’, ‘back to the comics’

‘WE never even tried,’ was the way one Celtic supporter summed up the news this morning on the Kerrydale Street forum, that Rafa Benitez wasn’t spoken to about the vacancy at Parkhead.

Speaking to ITN’s Scotland Correspondent Peter Smith, the Newcastle Utd manager spoke about his name being linked to The Celtic job and the steps that he took himself to consult with friends about the club.

“Interesting chat with Rafa Benitez. He’s still in the dark about his future at Newcastle and any takeover bid,” Smith tweeted.

“Also told me he consulted his friend Frank McParland (ex-Rangers scout) about the prospect of the Celtic job. He decided against for now, but would consider it in future.” 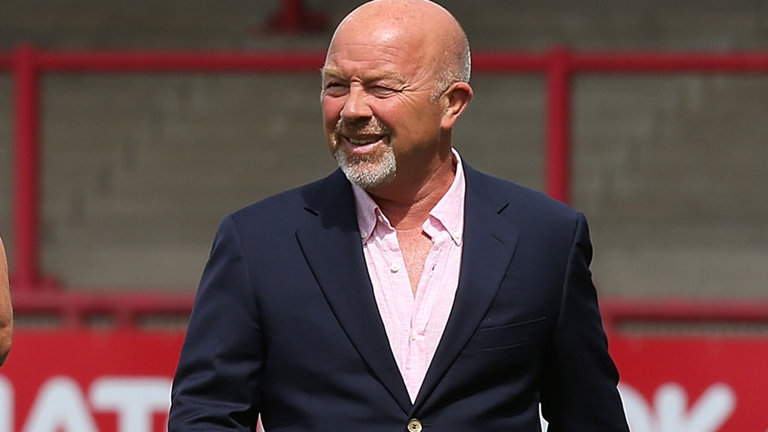 Smith went on to say that Benitez confirmed that there had been NO CONTACT from Celtic about the vacancy, pretty much confirming what Peter Lawwell said at Hampden last Saturday evening and blowing all the ITKs out of the water who had claimed that there had been meetings with the Spaniard and an offer made.

And the ITN man entered into a conversation which is also interesting to note.

“So was McParland acting as an intermediary? If not I also rule myself out the Celtic job for now,” Tony Kenny (@TonyKennyAye) asked.

“You could have applied the same as he could have, too. More’s the pity,” Smith replied.

“Lots of implication here Peter. I’m still none the wiser. I don’t do applications btw, prefer if Celtic come to me,” Tony Kenny responded.

“Well it looks like you’re in good company as Celtic went to neither of you,” Smith replied.

“I’m even more confused now. How could he decide against if Celtic never went to him? We’re back at the start Celtic never came to me but I decided against too,” TK tweeted.

“Decided not to throw his hat into the ring. He looked at a vacancy, weighed it up, did his homework, decided not to apply at this point. It’s that easy,” Smith replied.

“So a high profile manager showed an interest to that extent and Celtic were unaware or failed to pursue? C’mon Peter I’m a jungle Jim and want to know,” TK replied.

This conversation is ongoing.

Interesting chat with Rafa Benitez. He’s still in the dark about his future at Newcastle & any takeover bid. Also told me he consulted his friend Frank McParland (ex-Rangers scout) about the prospect of the Celtic job. He decided against for now, but would consider it in future. pic.twitter.com/MiTJqZ18Fy

So was McParland acting as an intermediary? If not I also rule myself out the Celtic job for now.

Another supporter on that Kerrydale thread said this: “What Celtic supporter – who isn’t 15 and still reads “comics” under the blankets with a torch – actually thought that the likes of a Benitez or Mourinho would ever be our next manager?

“Where have you been for the last twenty years? 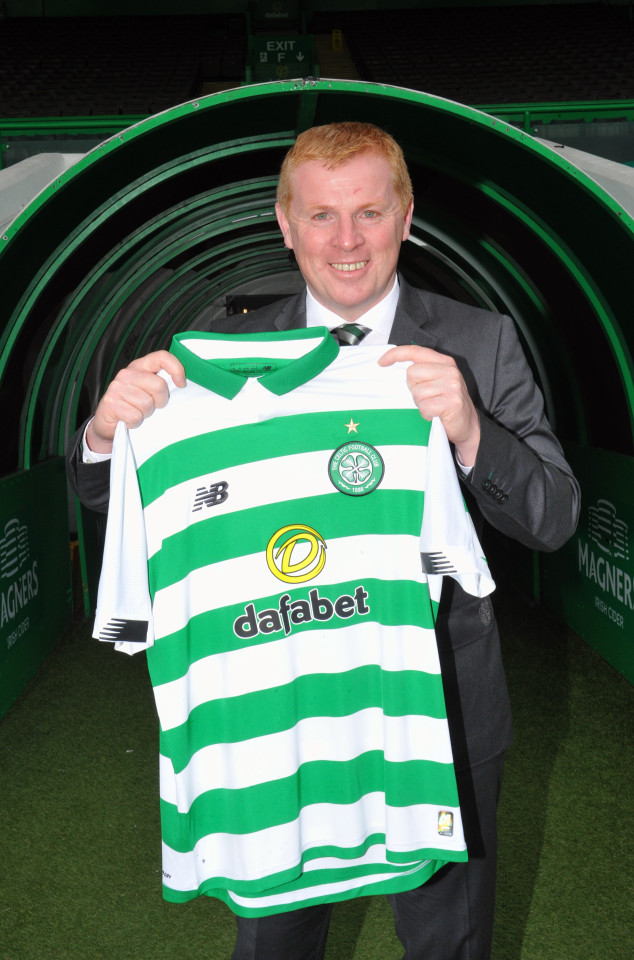 “No wonder you are so disappointed in Lennon’s appointment. The footballing world that Celtic now exist in is a European backwater.

“The financial climate we exist in will simply make it absolutely impossible to attract the top coach that many of us dream of. But that’s it. It’s a pipe dream. We might now be the “30th” richest club in Europe. It just doesn’t feel like it. Now, back to my comics.”