You are at:Home»Latest»Raith Rovers manager “optimistic” but aware of huge task on Thursday

Raith Rovers manager John McGlynn had said that he is looking forward to taking the Kirkcaldy side to Celtic Park during the week. However, McGlynn is aware of the task that faces his side. Speaking to The Scottish Sun, the former Celtic scout admitted that the game will be tough, especially as they are the only Championship side in the League Cup Quarter Finals.

“Going to Celtic Park is as daunting as ever. Yes, we did well in the Aberdeen game, but this is a different kettle of fish.

“I’ve gone through there with very good Hearts teams, and it’s a difficult place to get a result.

“Hearts found that out this season in the cup after beating Celtic in the Premiership at Tynecastle.

“We have to be at our best, but we know what Celtic did to Dundee and St Mirren at home this season, so we know what they are capable of. We are realistic about the tie, and we don’t get caught up in pie-in-the-sky stuff. But at the same time we have to be optimistic. 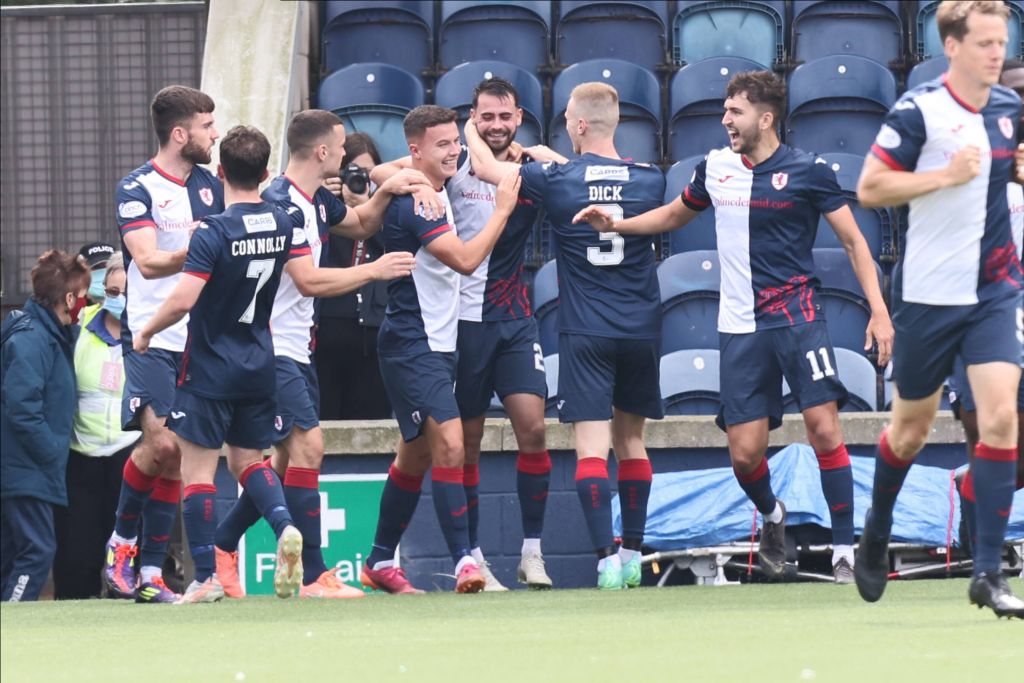 “You look at the draw and you ask yourself which team would give you the best chance of getting through to the semi-final?

“You also ask yourself which team would offer the most money-spinning tie for the club?

“Then you ask yourself which team everyone else would want? And you realise they would all want Raith.

“But I’m delighted we are the only Championship team to get through to the last eight, and we look forward to the game.”

Celtic take on The Rovers on Thursday, kicking off at 19:45. Although, there will be no away fans in attendance after Celtic were forced to relocate fans from the mainstand due to the ongoing social distancing limits for players.

McGlynn recalls his famous night for Hearts in The Europa League Qualifiers. He hopes to emulate an unlikely win for the Fife club and even mentions the 2016 clash between Alloa and Celtic, which Brendan Rodgers’ side won 2-0 thanks to late goals.

“These games are always difficult, of course they are, but you must always try to find glimmers of hope. 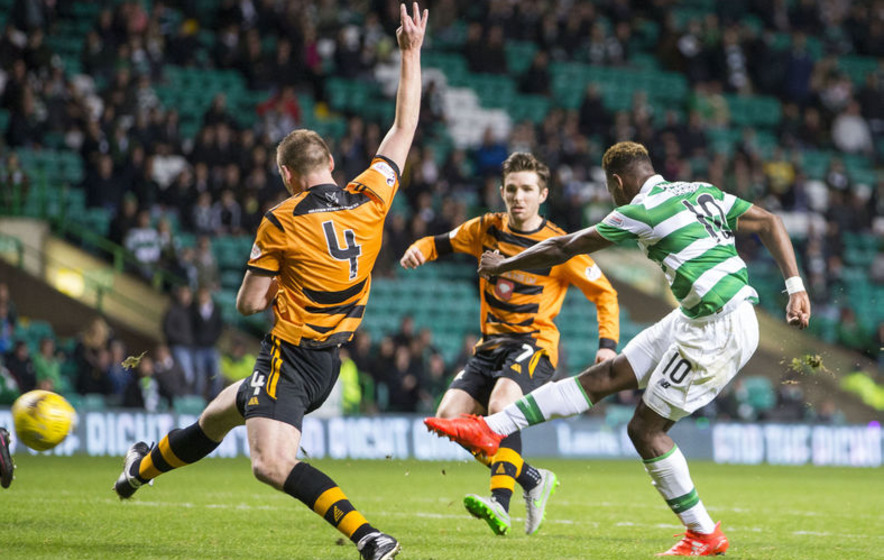 “I remember Alloa going to Celtic Park a few years ago, with Jack Ross as manager and Jim Goodwin in the team, and pushing them close.

“A few years before that, Morton won there in the League Cup. All you can do is your best and see where it takes you on the night.

“But if you can go to Anfield, with the likes of Gerrard and Suarez in the team, and come away with a 1-1 draw, that gives you a glimmer of hope for games like this.”

Celtic beat Raith 2-0 back in September of 2015 with goals from Kris Commons and Stefan Johansen. A lot has changed in that time but the stakes are as high as ever for Celtic, especially after a poor start to the league season.

After Celtic’s lacklustre defeat to Livingston today, Rovers will fancy their chances of pulling a surprise result. Ange Postecoglou will likely want to rectify a poor run of form and seal a Hampden appearance in the form of a Premier Cup semi-final.

Previous ArticleIf this keeps up, ‘The Carnival Will Be Over’ before Saint Nick arrives
Next Article A miserable failure despite Celtic having an incredible 79% of possession and 16 shots on goal