You are at:Home»Latest»Ralston: “We have to go again”

Ange Postecoglou’s men fell 1-1 to a draw against Dundee United at Celtic Park to signal a 23-year-worst start to a league season for Celtic.

But Anthony Ralston, Celtic’s right-back this season, refuses to be beaten by the record and maintains his side must go again. Speaking to the Celtic Official Website, Ralston believes the team cannot rest on their laurels.

“I’m disappointed with the result, we obviously come into every game wanting to win, that’s our aim.

“I felt that throughout the game we had our chances, but we need to keep clean sheets and that’s not something we’ve done today.

“But we’ll pick ourselves back up, we’ve got a big game coming on Thursday and we’ll get back to the drawing board.”

If Ralston thought today was disappointing, then Thursday has all the makings to be even worse when Bayer Leverkusen come to town. 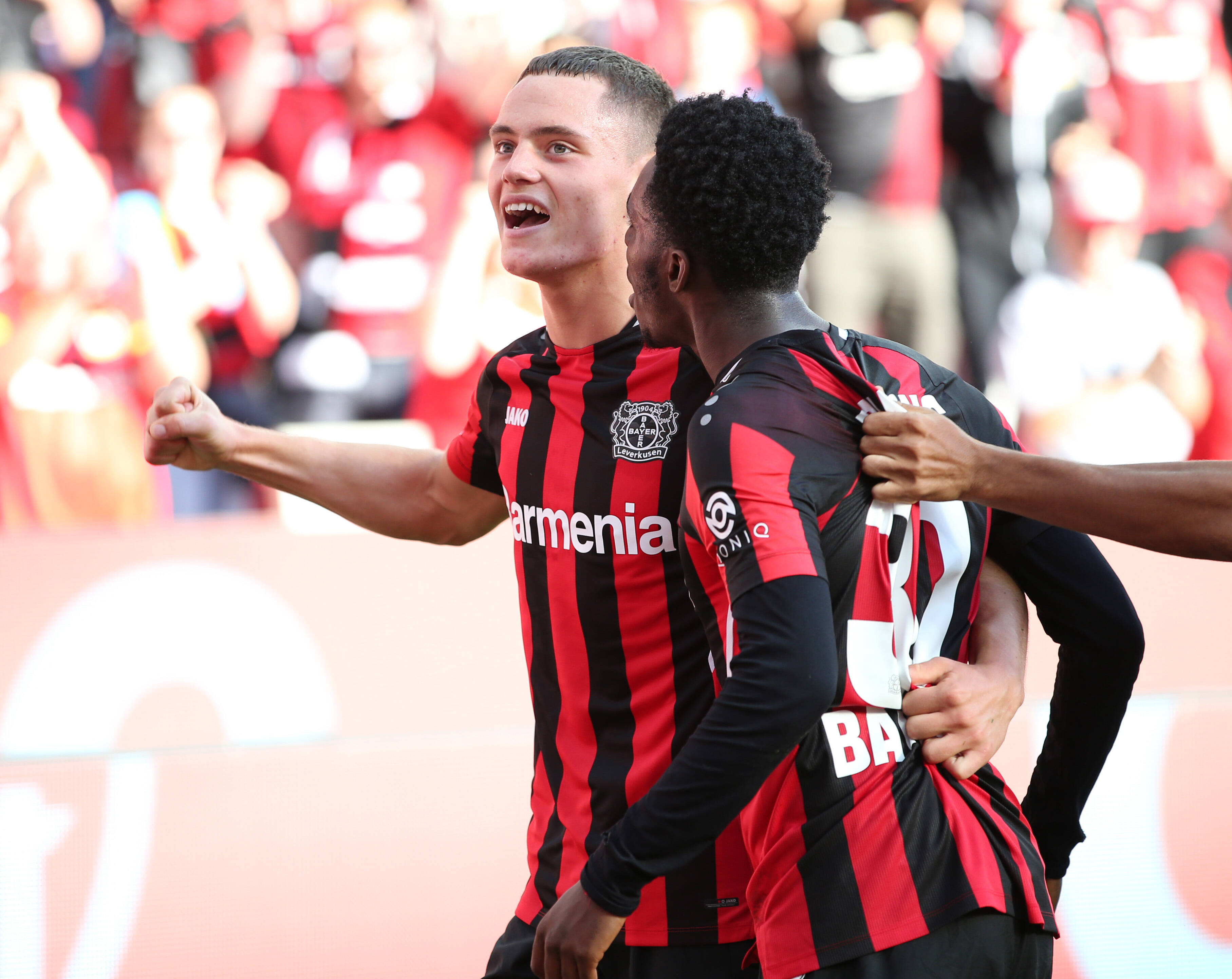 The German side sit second in the Bundesliga behind clear favourites Bayern Munich, having lost just one of their seven games – and will smell blood given just how poor Celtic are are the moment.

Although Ralston believes he and his team-mates won’t get caught up on Sunday’s result with Leverkusen ever so close in the turnaround.

“I felt we did enough to win the game, there are areas in the game where we had to be in today, but we won’t get ourselves down. There are too many games coming up in quick succession. We need to be able to put this one behind us and go again.

“We go back into the training ground, regroup, focus again and, like I said, we’ve got a big coming on Thursday.

“We’re disappointed with the result, we wanted to win, we’ve got a point, but we’re focusing on Thursday now and we go into that game head on.”