He was the most slated player in pre-season, but Anthony Ralston has really come into his own of late.

Yes, he may not be a Jeremie Frimpong and Mikael Lustig, but the right-back has been superb since being one of the key rocks of the Ange era.

After Celtic went 1-0 up yesterday, the right-back saved Celtic blushes with some poor defending letting the Ferencvaros attack in.

Sensing the danger, Ralston sprinted back at the speed of sound to avert the problem and keep the score at 1-0 – which Celtic went on to secure with an unorthodox second from David Turnbull. 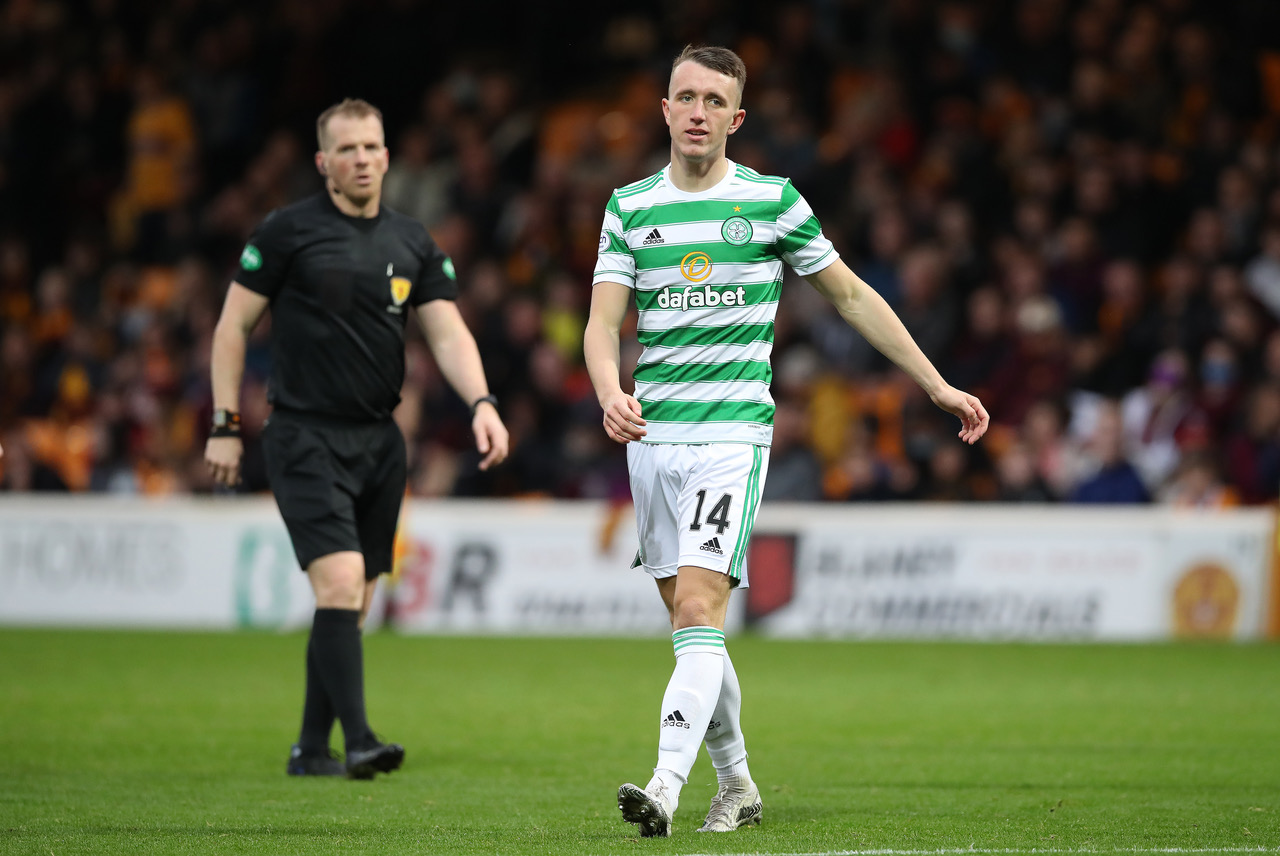 And Hartson sang his praises by alluding to the incident which effectively won Celtic the game.

“He smells the danger there and he gets back. He’s first in and it’s out for a corner kick. Excellent defending,” he told BT Sport.

“Ralston’s been excellent, right from the word go. Start of the season, he’s been Celtic’s most improved player. He’s got the shirt and I think the manager really likes him.

“I think Ralston’s been outstanding, he really has.”

Ralston previously praised Ange for bringing a winning style of football to Paradise, given that he trusted him from the start.

“The style of football we’re playing is working,” he said to the Glasgow Times.

“We’re all believing in the style of play the gaffer wants us to play. The performances are there. I think in the final third we are creating chances. The results will come with that.

Celtic have now picked up their first three points in the campaign, but still face treacherous roads ahead if they are to qualify.

Previous ArticleTurnbull has become ‘phenomenal’ at Celtic, says ex-Scotland defender
Next Article “You feel things about football that you don’t feel in other places. The atmosphere on Tuesday spoke for itself,” Jota