CRAIG GRODON is in goals this evening in Tallinn as Neil Lennon gets a chance to see the former Sunderland and Hearts keeper in competitive action for Celtic.

Anthony Ralston gets his chance to impress at right back while new signing Boli Bolingoli keeps his place at left back, with Kieran Tierney still absent. Another new signing, Christopher Jullien makes his competitive debut for Celtic and will play alongside Jozo Simunovic – both players are suspended for the opening league match on Saturday, so will be sitting together in the Main stand at Celtic Park. 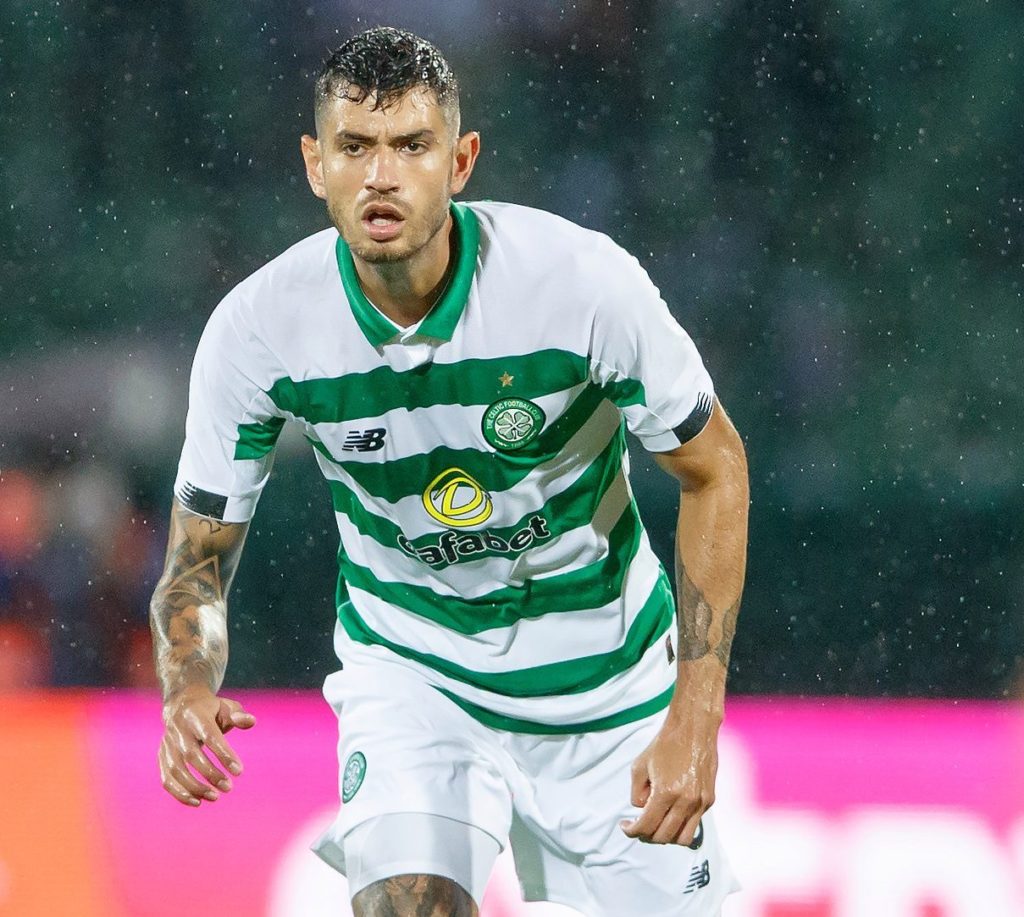 In midfield Nir Bitton and the Celtic captain Scott Brown play, with Olivier Ntcham plays further forward. On the wins Lennon has selected Lewis Morgan on the right and Mikey Johnston on the left with Leigh Griffiths leading the line.

The Celtic manager has a strong bench, despite leaving some of his stalwarts back in Glasgow. Scott Bain is there, as is Kris Ajer, Jonny Hayes, Ryan Christie, Maryan Shved, Scotty Sinclair and Odsonne Edouard.

Kick-off is at 6pm Celtic Park Time. Celtic are 5-0 ahead in the tie and will be expected to win with Craig Gordon desperate to keep a clean sheet – to see why read HERE.

➖ Chris Jullien makes his #CelticFC debut 2⃣
➖ Craig Gordon is back in the starting XI for the first time competitively this year ????