You are at:Home»Latest»RC wins Premiership Player of the Month

RYAN CHRISTIE has today been named as the Ladbrokes Premiership Player of the Month for November. The Celtic midfielder broke into the Celtic team when coming on from the bench at half-time in the Betfred Cup semi-final against Hearts, with the game goalless at that point.

Christie transformed the game, won a penalty, created a goal and scored a cracker and he went on to prove that this was no one game wonder. He’s starred for Scotland in the two wins over Albania and Israel, signed a new contract with Celtic and scored the winner in the Betfred Cup Final as well as scoring regularly for Celtic, including getting the goal in last night’s 1-1 draw with Motherwell.

????️ @ryanchristie2 addressed the media at Lennoxtown after being named @Ladbrokes Premiership Player of the Month for November.

????️ RC: “It’s nice to get these awards after putting in the work but it’s a team effort and we’ve been fantastic.” pic.twitter.com/Q1c8eJ7OPY

“It’s nice to get these awards after putting in the work but it’s a team effort and we’ve been fantastic,” RC said today at Lennoxtown where he proudly showed off his award.

“Getting a run of games here has been crucial to my development. I certainly feel at home here,” RC stated.

“Obviously it can be can difficult with such a big squad full of quality players, but I just kept my head down and worked hard to get my chance. 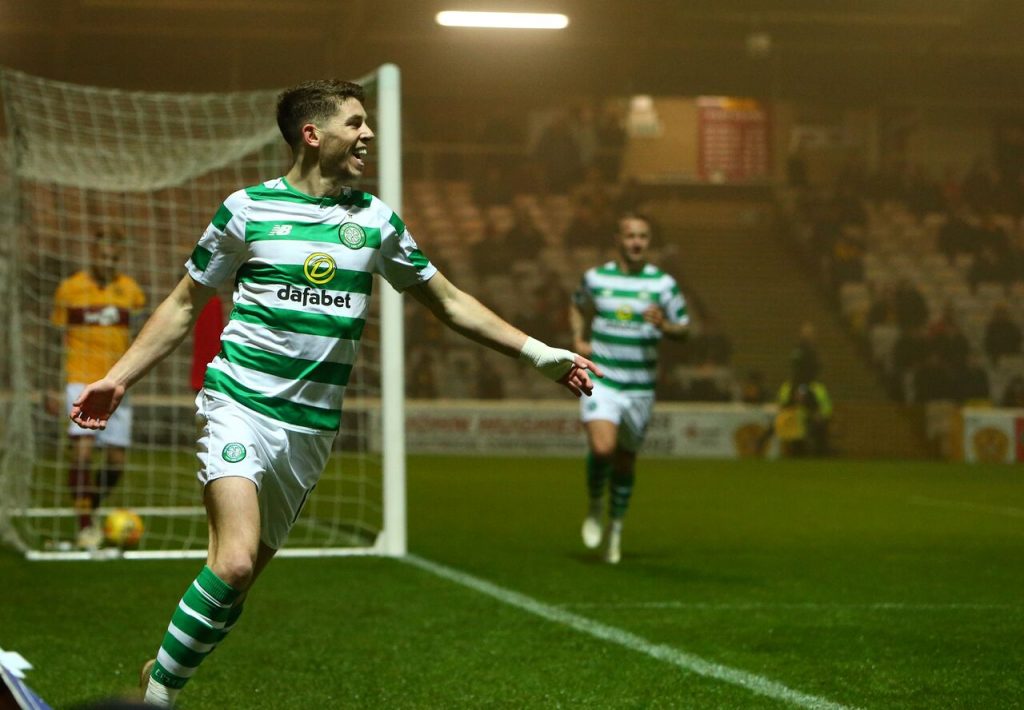 “The manager wants goals from midfield in his team. I’m enjoying my form at the moment and happy to contribute to the team in any way I can,” RC said.

Christie, looking ahead to the visit of the new league leaders Kilmarnock to Celtic Park on Saturday with the ‘retro’ kick-off time of 3pm, the award winning midfielder is clearly looking forward to the game.

“They’ve been playing very well and the manager there has done a fantastic job. We’ll train hard and be ready for the challenge come Saturday.

“I think they’ll be set up well and look to frustrate us defensively. Were used to that and will aim to have an answer for it on Saturday.”

‘My ambitions, play for France, play for a very, very big European club and win the Champions League,’ Edouard…See HERE. 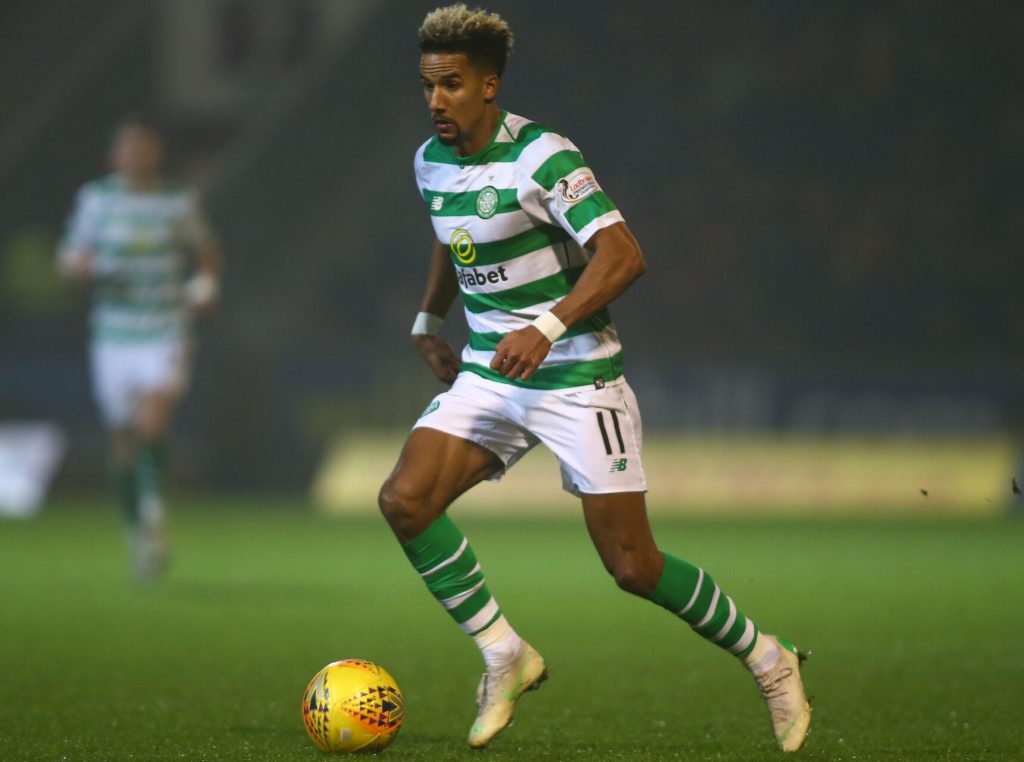 Everyone had a stinker so why blame Sinclair?…See HERE.

‘Craig had hardly anything to do. From our perspective it was poor,’ Rodgers…See HERE.

‘A poorish performance and a pig’s ear of a penalty from Griffiths,’ David Potter…See HERE.