Celtic have delivered on their added value promise to season ticket holders by doing a deal with Premier Sports that will see the club’s fans receive a free weekend pass for Premier Sports at the end of the month so that the Ross County game at Celtic Park in the Betfred Cup can be viewed free of charge.

The game is NOT on the Pass to Paradise and as Premier Sports have the rights for this cup tie, Celtic have had to do a deal to open the game up to all season ticket holders. Tough luck for this of us who have already subscribed to Premier Sports (for the Scottish Cup semi-final we paid Premier Sports but their service was so poor we had to watch the game via a stream).

Here’s Celtic’s announcement which has had responses like these, “Added Value CSC”, “Brilliant”, “Early Christmas present” from Celtic Supporters…

Celtic Football Club is delighted to announce that it has agreed a deal with Premier Sports to ensure that our first Betfred Cup game will be available to all season ticket holders via the Premier SportsPlayer.

The Club has made a significant investment to ensure that our season ticket holders can access this match and it follows the Club’s decision to also provide additional European qualifiers earlier in the season. 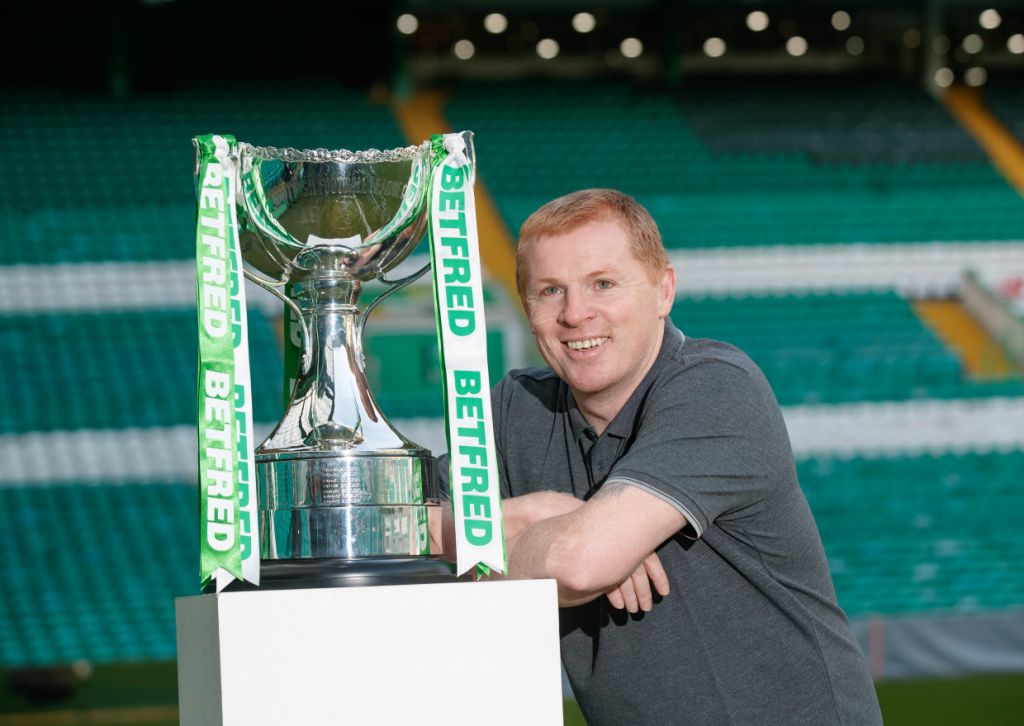 A spokesperson for Celtic said: “We are so grateful to our season ticket holders for the huge commitment they have made to the Club during this very difficult year. Clearly, we desperately want our fans back with us safely at Celtic Park. However, until this is the case we aim to do all we can to provide additional access and value to our fans.

“We are pleased to partner with Premier Sports and again offer our supporters this access as we begin the defence of a trophy we have won for the last four consecutive seasons. We thank our season ticket holders, indeed all our fans for their fantastic continued support.”

Details will be emailed out next week with information about how to enjoy a free weekend pass to the Premier Sports Player. Please note this arrangement will only cover our first game in this season’s Betfred Cup, at home to Ross County on Sunday, November 29 (KO: 2pm)

📺 We have agreed a deal with @PremierSportsTV to ensure that our first #BetfredCup game will be available to all Season Ticket Holders via the Premier Sports Player.#CelticFC 🍀

Previous ArticleTen Nil to Celtic, Macari scored 4, Dalglish 2 as University College Dublin thrashed
Next Article Where next for Celtic after the Ten-in-a-Row campaign?