You are at:Home»Celtic Women»Rebecca McAllister leaves Celtic then join Hearts

Celtic FC Women are another player lighter ahead of a new SWPL season with the news Rebecca McAllister has joined fellow SWPL side Hearts on a pre-contract agreement.

#CelticFC Women Academy graduate @rebeccamca17 has left the club. All the best for the future Becs, and thanks for all your efforts in the Hoops🍀💚 pic.twitter.com/9u1P6Xsu00

McAllister who spent a spell on loan with Hearts last season, joins Cheyenne Shorts, Maria Olafsdottir-Gros and Chloe Warrington in leaving Fran Alonso’s side, with Warrington alongside McAllister likely to face their old club in league action next season after signing on with title rivals Glasgow City.

Midfielder McAllister spent seven years with Celtic and picked up both top flight and Champions League experience in the Hoops, before helping Hearts in their successful battle to stay in SWPL1 last season. McAllister was also capped by Scotland at U15, U16, U17 and U19 levels, however it seems a lack of gametime at Celtic has encouraged both parties to part ways. 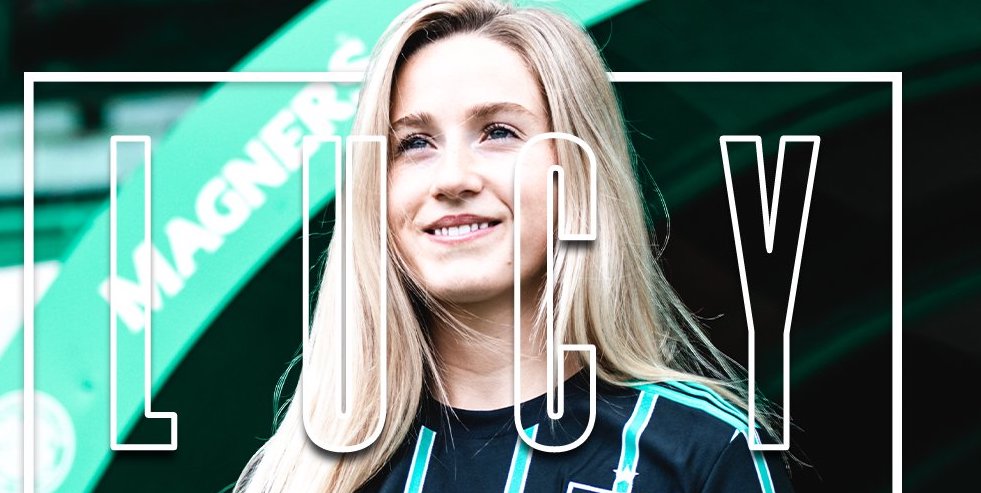 So far this season Fran Alonso has raided former club Lewes FC to sign left sided midfielder Lucy Ashworth Clifford, as well as former Hibs attacking midfielder Amy Gallacher as the Celtic boss looks to ring the changes ahead of a tilt at a league title to add to both domestic cups the Hoops lifted last season. And with more players having left the club than have joined thus far you would fully expect Fran Alonso to be busier still in the transfer market ahead of the new season.

Meanwhile the league fixture list for the upcoming SWPL season has been announced today with the forthcoming campaign marking a new era for women’s football in Scotland, as the first season of the newly created competitions will now come under the responsibility of the Scottish Professional Football League. Celtic will start at home to Hibernian on Sunday, August 7 where Amy Gallacher will be up against her old side at the Penny Cars stadium – funny how football works out isn’t it?

Here’s a look at our first five 🖐️🍀

Celtic will then make the short trip to face Partick Thistle a week later, before facing Spartans at home on 21 August, away to Motherwell on 28 August and away to newly promoted Dundee United on 11 September. The first Glasgow Derby of the season will be away from home on 27 November.

You can see the full fixture list for the season ahead by clicking on this link.

It promises to be a big season for Celtic FC Women as they look to build on a trophy laden season last season by being far more competitive in the league title race this time around, and going by the transfer outgoings and incomings there will be a good deal of change in personnel to look forward to seeing pull on the Hoops this season.