You are at:Home»Latest»Match Report: Celtic battle to win against the Staggies

It was yet another lacklustre attacking performance by Celtic at home to Ross County, but at least this time, the Bhoys’ came away from Paradise with a 2-0 win against the Highlanders – something they failed to do just a month ago.

Neil Lennon made four changes to the starting XI; alongside the big news that Conor Hazard had kept his place in net following his spot-kick heroics against Hearts at Hampden on Sunday. Shane Duffy was rested following a minor knock as Jeremie Frimpong came in for the Irishman, with Kristoffer Ajer being moved from right-back to the heart of defence. 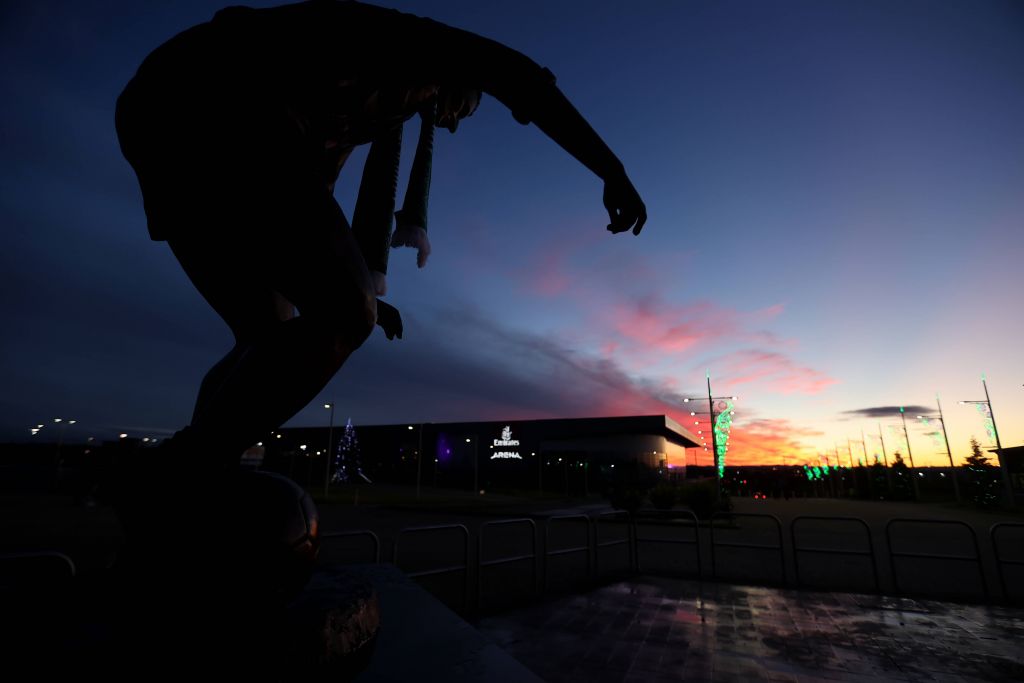 Elsewhere, Ismaila Soro, Diego Laxalt and Leigh Griffiths were installed to the starting XI in place of Scott Brown, Moi Elyounoussi and Greg Taylor, as Lennon looked to rest some legs for the Christmas period.

After a slow start in which neither side really got going, David Turnbull made the difference as he got his name on the league scoresheet for the first time in Celtic colours just before the half-hour mark. Some brilliant work by Jeremie Frimpong down the right-hand side paid dividends, as he turned his man inside out before squaring the ball to the pouncing Turnbull, who swept home with ease to give the Hoops’ a 1-0 lead. In fact, the Celtic Star called it here first – our own Liam Kelly predicted this would happen. 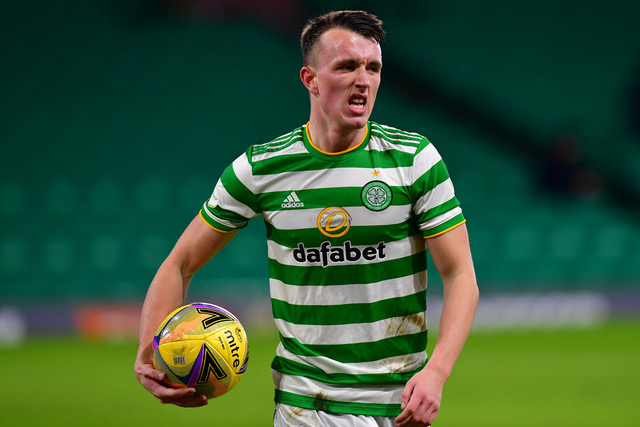 The rest of the half seemed to peter out with nothing much to talk about; Celtic were genuinely keeping the ball well, but the Staggies were equally up to the challenge with their low block, and in what was their first game under new manager John Hughes, they certainly didn’t disappoint anyone.

The second half offered much more promise for Celtic, but once again their attacking prowess let them down – most notably Leigh Griffiths. Griff, who almost acted as Celtic’s hero at the weekend with his Celtic’s third in extra-time, was wasteful with quite a few chances, in which he could’ve had a hat-trick within five minutes. The first chance was difficult; being played through down the right hand side, he couldn’t quite get the ball out of his feet and on to his favoured left boot as he was closed down by a County defender.

Griff’s best chance fell to him just a couple of minutes later; some clever movement down the left flank once again played the Edinburgh-born talisman in, but again he couldn’t get the ball out of his feet – perhaps alluding to the lack of game-time he has seen over the past few games. 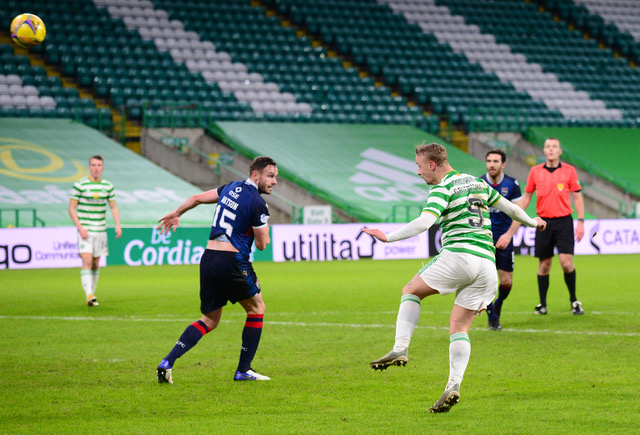 However, perhaps his hardest chance of the three strangely rewarded him with the best result, as he looped a header over Ross Laidlaw into the top right corner of the net. Some good link-up play by Frimpong and Ryan Christie found Griffiths unmarked on the corner of the six-yard box; and despite him back pedalling to head the ball, he found enough power in his neck muscles to guide the ball over the head of the hapless keeper, doubling Celtic’s lead in the process.

It was a good thing that at least one of the strikers was looking to score. Odsonne Edouard had endured one of the worst performances he’d seen in a Celtic shirt – the Frenchman was missing chances galore under the floodlights, and this was typified on the 70 minute mark as he was played in unmarked, with the goal at his mercy; but with the pitch in a poor state he missed his gilt-edged opportunity, and when Callum McGregor failed to capitalize on the rebound, it summed up an evening of poor finishing for the Bhoys’. 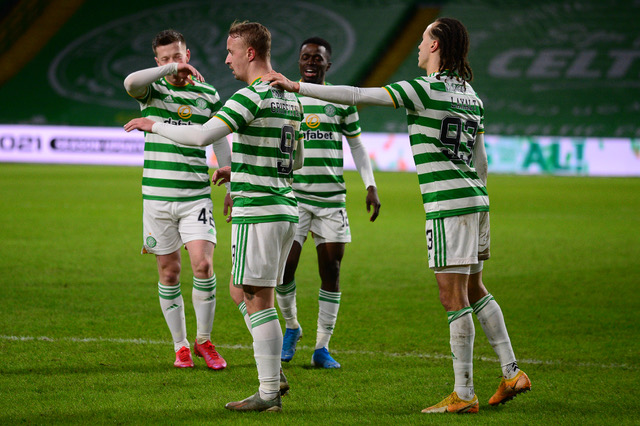 Edouard, Christie and Turnbull were hooked just minutes later in favour of Ntcham, Rogic and a decent few minutes for the returning Mikey Johnston, who has been looking to get minutes under his belt this week , and the boyhood Hoop almost scored just five minutes after his introduction, although he was thwarted by the impressing Laidlaw.

The rest of the game uneventfully dwindled out, and despite the wastefulness in the final third, it marked a fourth straight win for Celtic and again showed at least some turn of form under Lennon. Next up is the Boxing Day tie away at Hamilton Academical, a game which Celtic should once again be looking to win on paper, however the may rest a few players given their impending six-pointer against theRangers the day after New Year.