You are at:Home»Latest»Report claims Benkovic Injury could end his season

YESTERDAY we broke the news that Filip Benkovic was OUT of tomorrow’s game against St Johnstone and also that Lewis Morgan would NOT be heading to Aberdeen but instead would opt to join Sunderland on loan for the rest of the season.

One of the papers this morning has more on Benkovic and if their report is correct then it is worse news than we anticipated and the Croatian could be heading back to Leicester for treatment on a leg injury that could end his season.

That news could intensify activity in the transfer window over the next few days ahead of the window closing on Thursday evening.

And with Derek McInnes missing out on Morgan, he may decide that an enquiry for the former Dons talisman Jonny Hayes is a viable alternative. 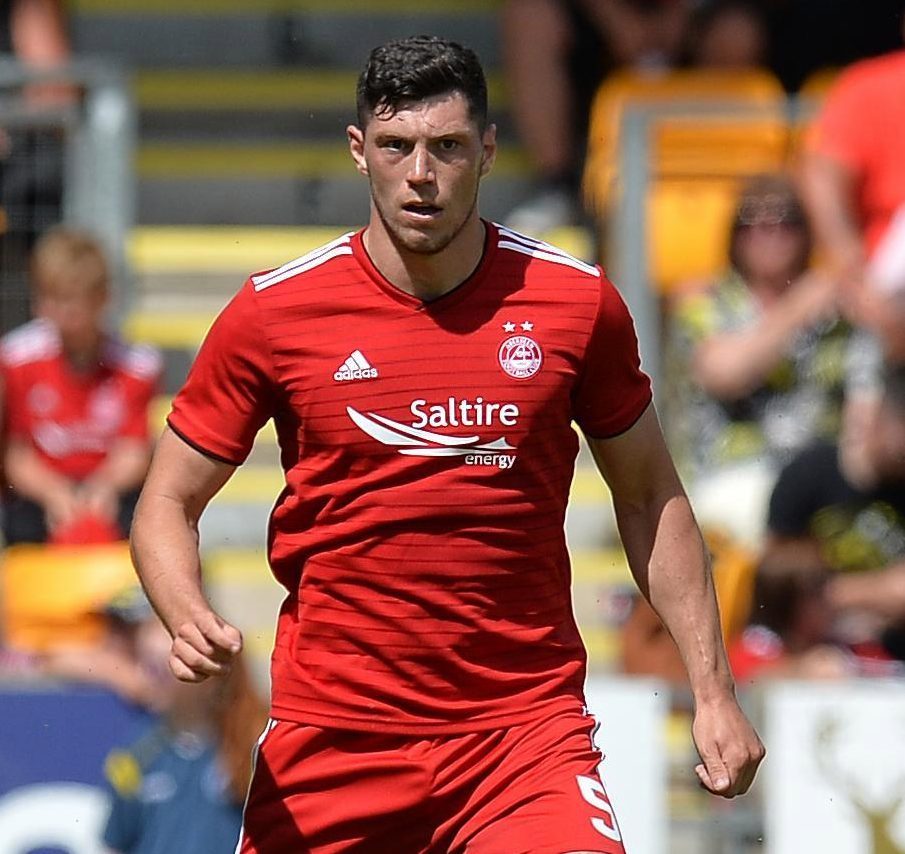 If Benkovic’s injury is as serious as this report suggests then that could result in a new bid for Scott McKenna, although The Celtic interest in the Aberdeen defender had certainly cooled after the bid at the end of the last window was rejected.

Benkovic injury may well be traced back to Pittodrie on Boxing Day, and the then played at Ibrox carrying the knock but had to go off injured in the first half.

Morgan snubbed the chance to follow in the footsteps of Ryan Christie by taking the High Road to Aberdeen as the route to The Celtic first team and instead decided to go to Sunderland to work with his former boss at St Mirren Jack Ross.