You are at:Home»Latest»Reports: Celtic Close in on Targets

Celtic are allegedly close to sealing two deals ahead of next weeks Champions League Second Qualifying Round tie versus Nomme Kalju.

According to Sun Sport, Celtic have handed a trial to former Leicester right-back Danny Simpson. The 32-year-old is a free agent after leaving Brendan Rodgers’ side in June and is looking for a move back into the game.

With experience in the Premier League, and one winners medal more than a certain former Liverpool captain’s collection of nil, Simpson could be a canny signing. With 213 games in the EPL & a regular in the fairytale season when Leicester won it,  Lennon could add the experience vacated by Lustig & Boyata and add some stability down the right side of defence, should the trial be fruitful. 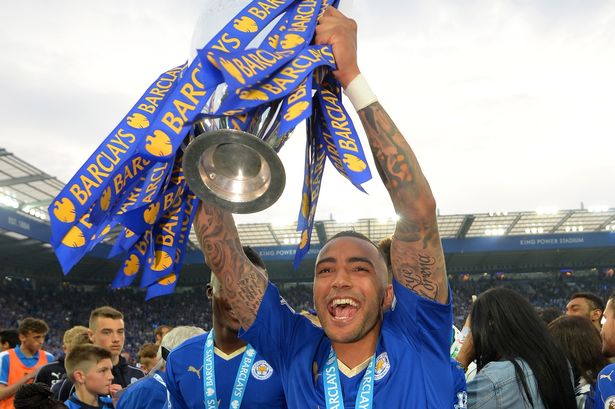 The 28-year-old can operate as a right-back or a centre-back, giving Neil Lennon some use as a defensive utility player. The lofty defender made his International debut in June 2019 replacing Celtic’s Nir Bitton in a Euro 2020 qualifying defeat to Poland. 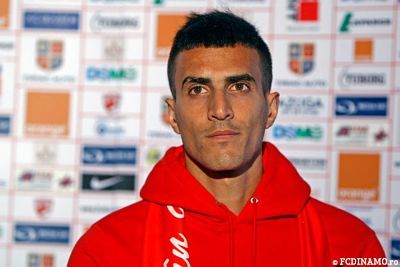 Previous Article‘It’s Satisfaction, we handled Sarajevo very well,’ Lenny said, ‘my only Bugbear is conceding the goal’
Next Article Celtic Conclude Deal for Israeli Defender but has ‘On Trial’ Simpson a place in Paradise?