You are at:Home»Latest»Risky Business for Pro-Celtic Nicholas as he praises Postecoglou’s ‘Big Achievement’

Charlie Nicholas needs a wee lie down; that’s two weeks in a row he’s written a reasonably positive column about Celtic. He’ll need to be careful, having lost his lucrative Sky Sports gig the last thing he needs is to become surplus to requirements at the Reach owned newspaper Daily Express, a sister title of Daily Record. 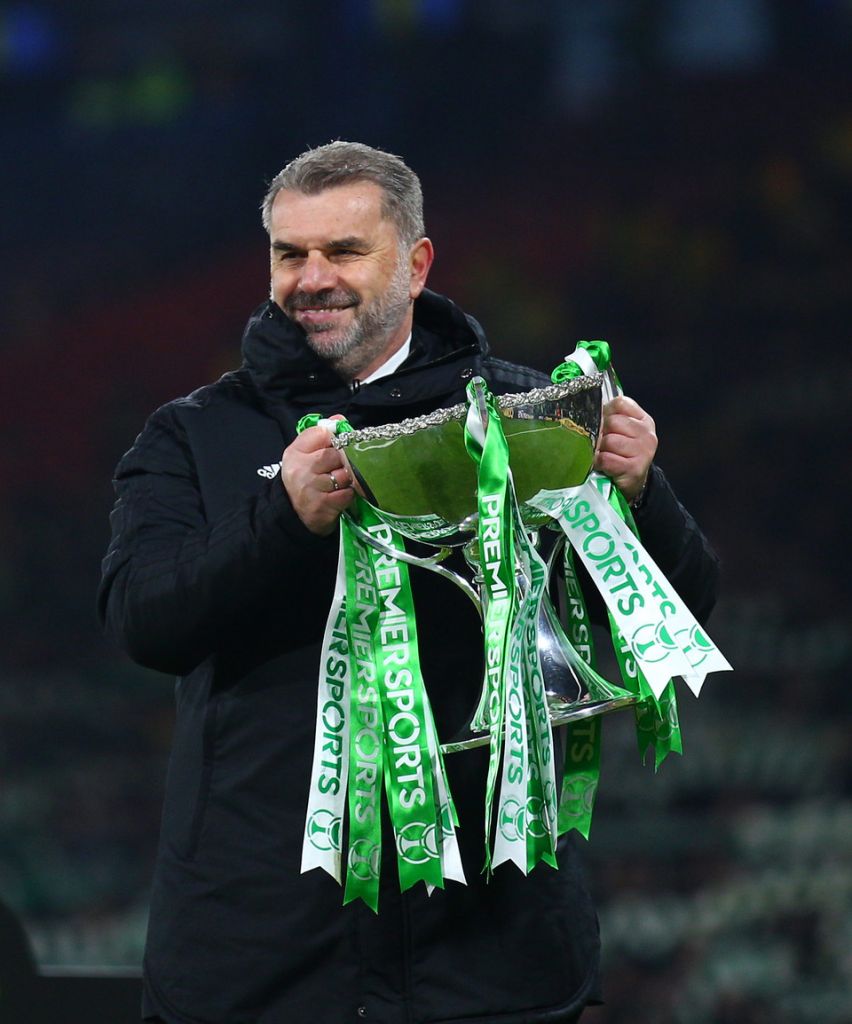 Turning his column into something akin to a Celtic View weekly column isn’t going to be tolerated for much longer so maybe Charlie should be sitting there having a re-think about his remarks for next Tuesday. Perhaps he could write about the growing anti-Starfelt bandwagon? That’s already been jumped on by numerous Celtic Fans anyway, mostly ones watching the game on Premier Sports rather than the fans at Hampden on Sunday who got the rather huge advantage of not having to listen to the commentary and the pundits.

It’s funny how a possible penalty shout for Hibs was highlighted and discussed expensively yet two Celtic claims for fouls on Kyogo and Taylor (who had his best game yet for Celtic in the Final) were overlooked. 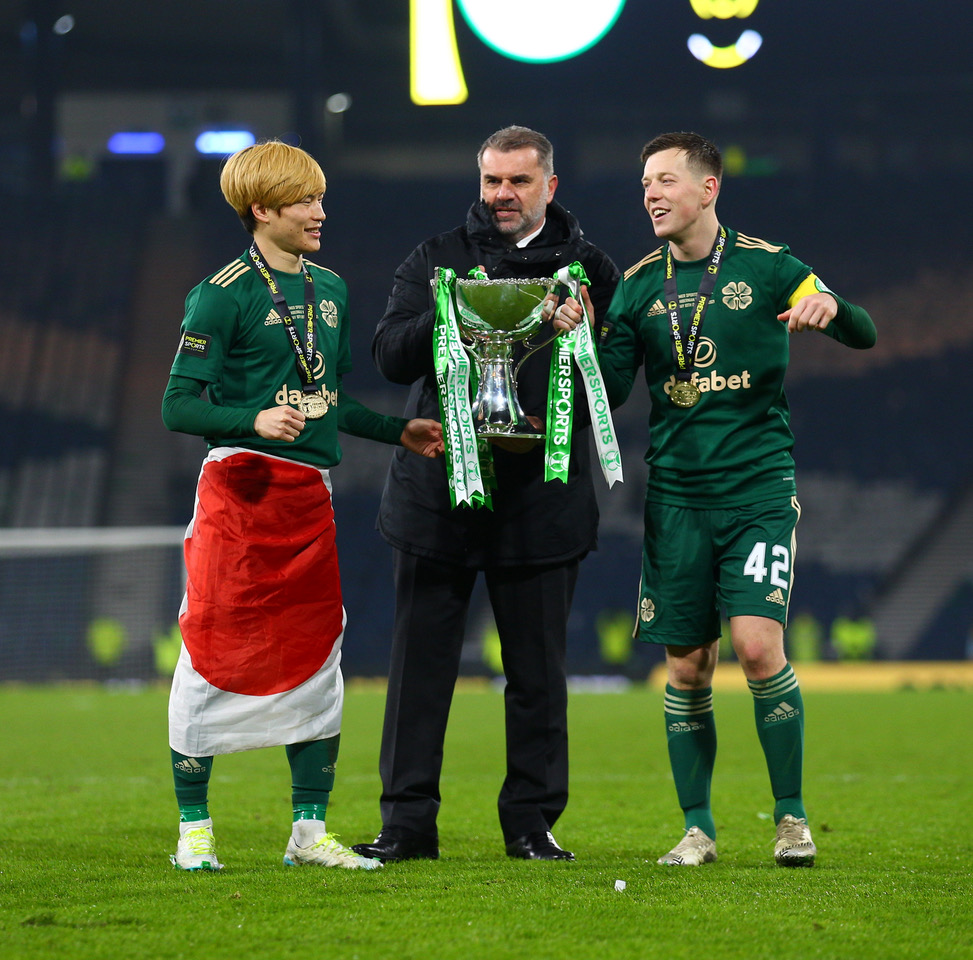 Anyway back to Charlie, who is going down a dangerous path with all this pro-Celtic stuff. Here’s a flavour of what he’s been sitting there writing for his Express column published this morning.

“I was also pleased for Postecoglou to get that first trophy. Some critics claim he only has a Plan A, but that’s not true. He just doesn’t like using his Plan B.

“It was an awful first half for a cup final but in the end the Hoops showed their team spirit to come through. Kyogo was excellent. Hibs keeper Matt Macey shouldn’t have been beaten for the first goal but the Japanese striker’s second strike was a touch of genius.

“I know Hibs had a big penalty shout at Hampden and were aggrieved about other things but in truth they didn’t do well enough to win the trophy. 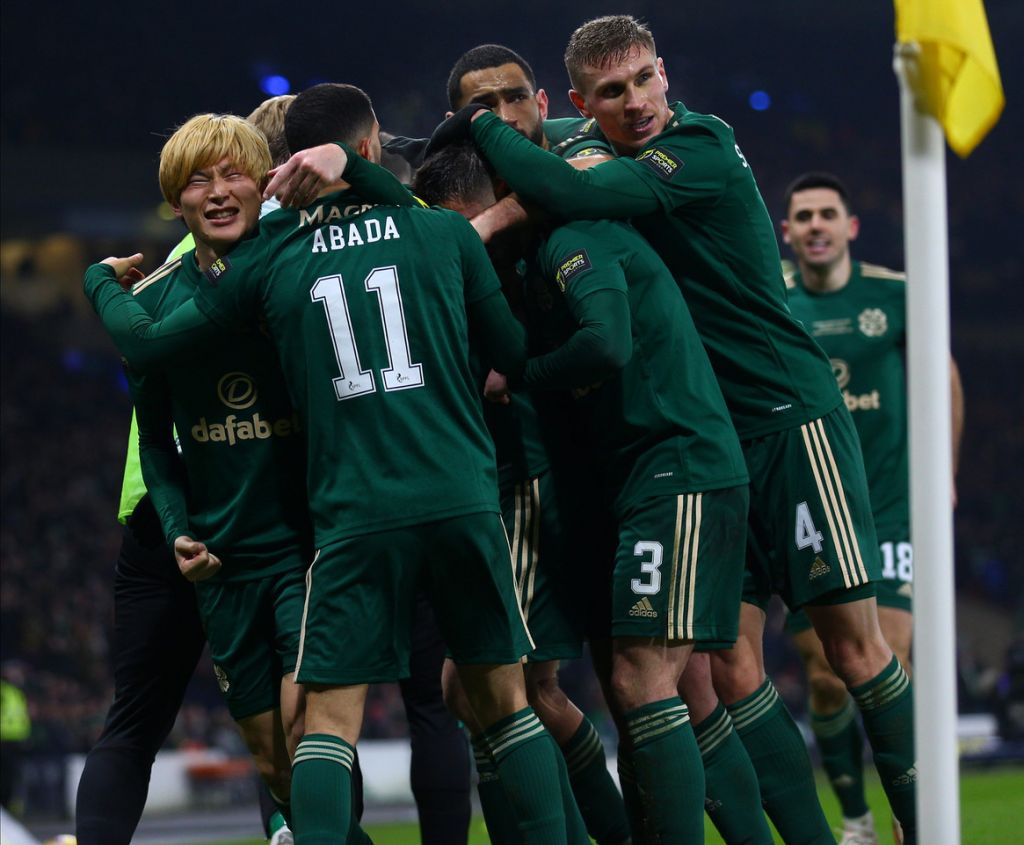 “Postecoglou is moving the team forward and winning that first trophy was a big achievement, but he will need to keep improving this squad, particularly at the back. If they don’t then they will be left behind.

“Celtic hadn’t lifted silverware for 12 months but they are back in the winning groove. But the big test will be the Old Firm (sic)league derby on 2 January and getting a result against (the)Rangers.”

A day I’ll never forget – today I got to meet Jota, Celtic’s superstar from Portugal
Michael Nicolson’s challenge that needs solutions found
A quick little left-back. He’s not going to defend like Danny McGrain, that’s not his game’
Previous Article2020 Rewind – Highlights as Celtic seal the Quadruple Treble
Next Article “A credit to the character of the people we’ve got representing this football club,” Ange Postecoglou