You are at:Home»Latest»Rodgers on Griffiths: ‘The club are dealing with it, it’s a private matter’

BRENDAN RODGERS was asked about last weekend’s tabloid front page story which showed Leigh Griffiths attending a horse racing meeting with some mates. It’s not really something we are comfortable covering on The Celtic Star, but here’s what Brendan said to the media yesterday in response to their questions on Leigh Griffiths.

“I haven’t seen anything since I came out here. I was obviously made aware of it but haven’t seen the pictures of it. The club are dealing with it, it’s a private matter.

“Leigh was off on grounds of his health so the club are supporting him with that and I’ve nothing much more to say on it until I, one, speak to Leigh. And two, see something.

“But that will not be until I get back. I just need to see where it’s all at because he’s not on holiday. It’s one where I’ll take a deep breath and look at it. 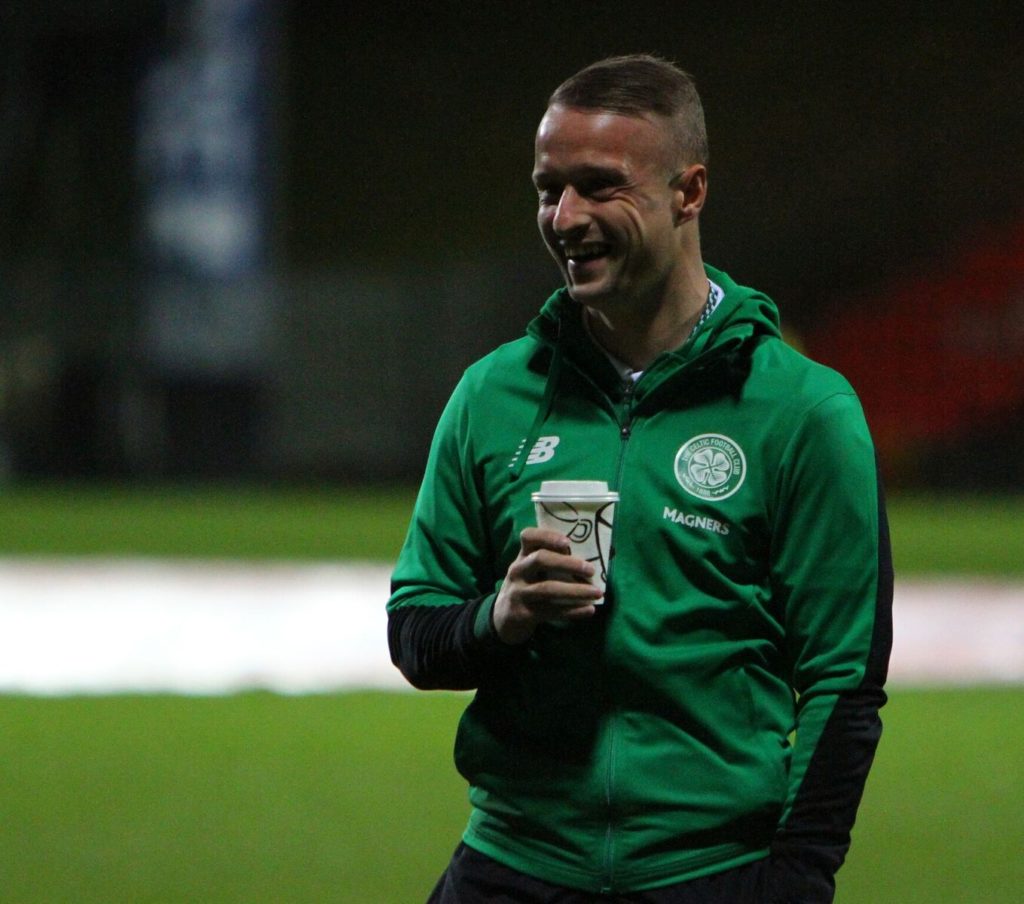 “It’s very important he understands why he’s off and why he has been given the time off. Why he has to maximise that time in terms of getting better.

“That’s about getting specialist help and lying low and focusing on the simple things in your life that will allow you to be better.

“Players who have dealt with any types of issues, it’s admitting that responsibility and knowing where you are at. It’s the only way you can move forward.

“It’s important, if you have these issues, there are ways in which to deal with it.

“I haven’t spoken to him yet. A designated person at the club is dealing with everything with regards to Leigh and I will pick that up when I get back.

“There is no timescale. It’s all based around how he is feeling and the situations in his life. 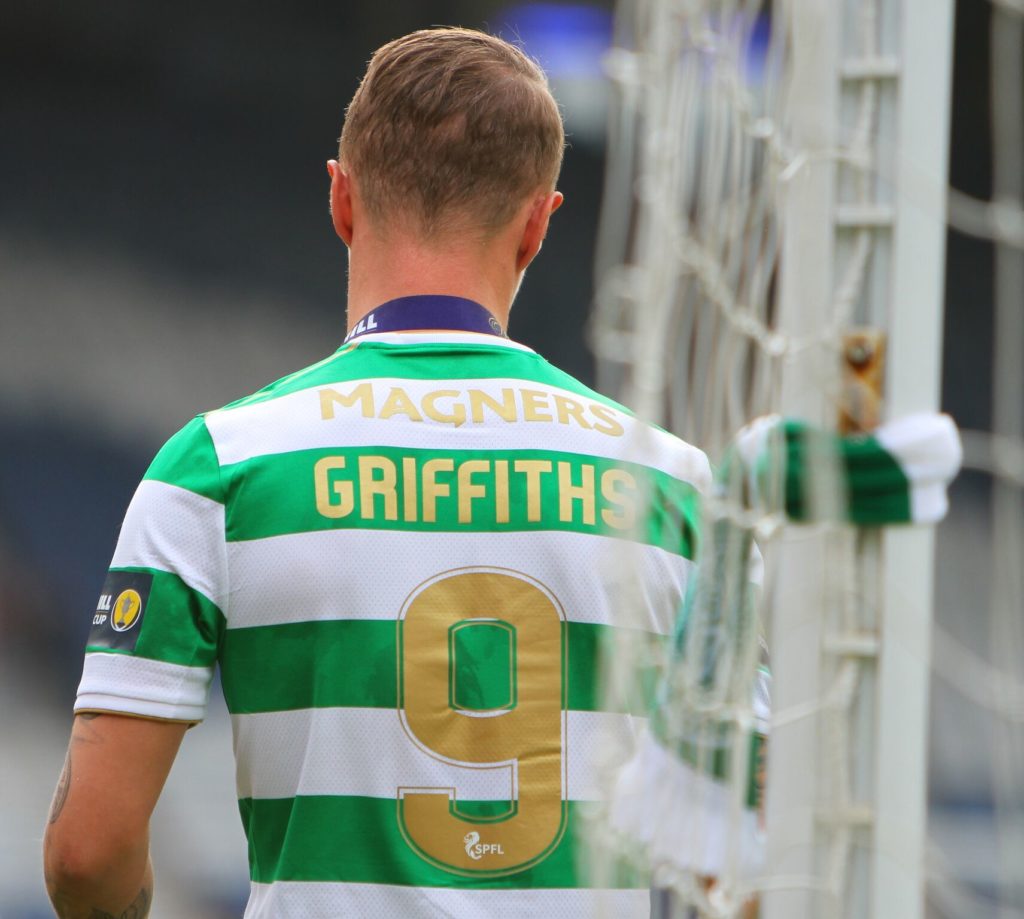 “Ultimately he is a Celtic player and the club are paying him a lot of money. In these instances you have to support the player. Money doesn’t count for anything if the player isn’t in good health.

“We need to support him which the club is doing amazingly but there is also a responsibility for Leigh.

“I know it’s ongoing with the club and I have no timeline with this kind of stuff.”