You are at:Home»Latest»Rogic set for Celtic return as Neil Lennon delivers update on playmaker

TOM ROGIC is set for a Celtic return after Neil Lennon confirmed that the Australian playmaker trained today ahead of tomorrow’s trip to Dingwall to face Ross County. The 27-year-old was the subject of a lucrative move to Qatar; however, the Invincible decided to stay at Celtic and battle for his place in Lennon’s team.

Now, the manager confirmed that the classy midfielder would be involved in the next few games after Ross County following the Australian missing the beginning of the league campaign with a slight knock. Speaking at the media conference ahead of the trip to Dingwall, Lennon said that Saturday’s match may come too soon for Rogic but that he would be included on Wednesday’s trip to St Mirren.

“A fee was agreed but Tom and his representatives failed to agree personal terms with the Qatari club so as far as I’m aware that deal’s not going to happen.

“He’s back, he’s training today. He’ll not be available for the squad at the weekend but he’ll be available on Wednesday against St Mirren.”

Despite his injury record, a fit Tom Rogic is a top player to have around. He will be hoping to get himself back into contention for the games after the international break and prove his worth to Neil Lennon. The Australian, who has spent seven years with the club, is one of the most technically gifted players at the manager’s disposal. 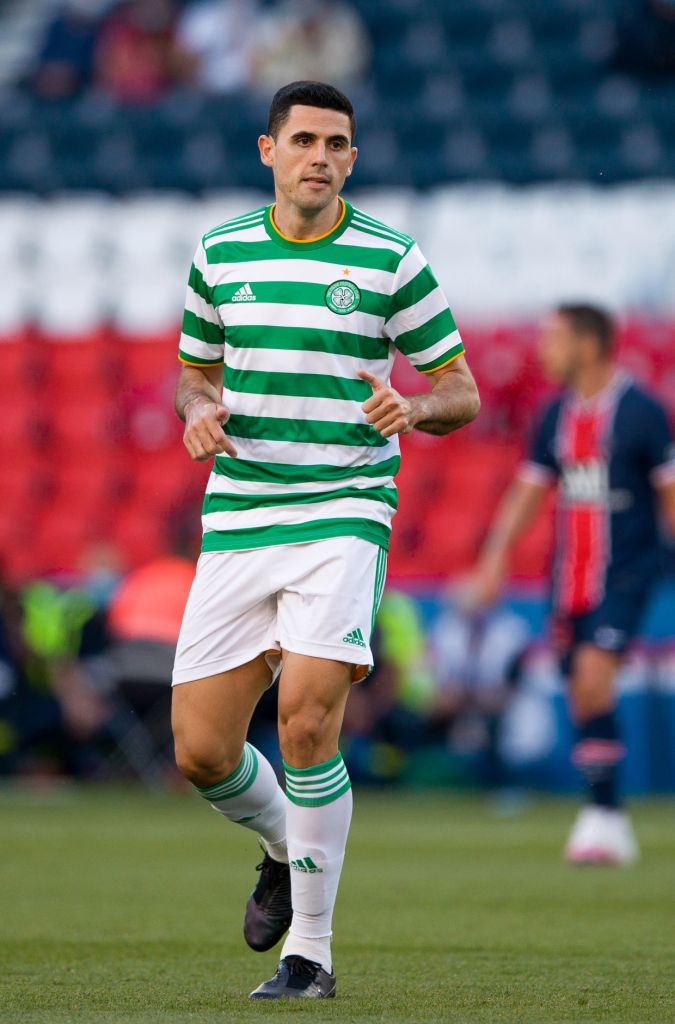 Lennon admitted that he’s a huge fan of Tom Rogic. “Absolutely. I think he’s a fantastic player. He’s had his disruptions with injuries and that’s the only thing that’s kept him out the team.

“He’s had problems with his knee and an ankle problem otherwise he’d be fit and available for the squad and he’d be heavily involved.” 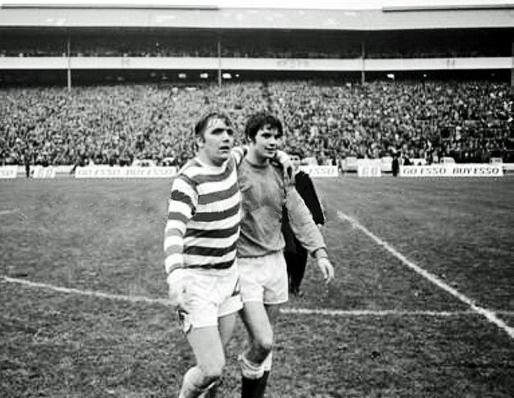