In fact, one could argue that left-back is Celtic’s most covered position alongside goalkeeper and potentially striker.

Which begs to ask the question – just why have Celtic been linked with yet another left-back in Derby County’s Lee Buchanan?

The Rams sit bottom of the Championship on just five points, although not all is as it seems – having had to endure a 12-point deduction at the start of the season, the east Midlands-based club should, hypothetically, be 15th. 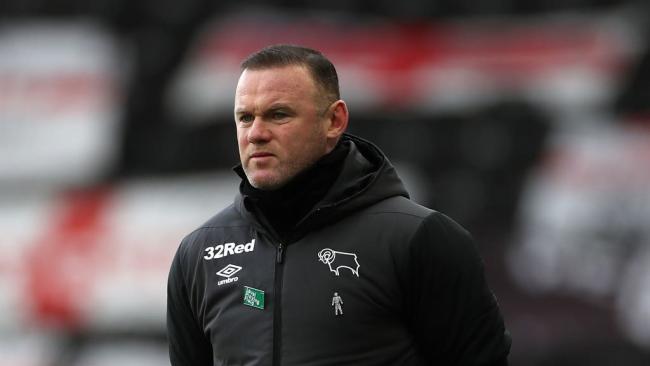 But a lack of financial security has left them facing a 12-point deduction after entering administration. Buchanan is one of their prize assets, although following the good start to their season – the 20-year-old may stay – something manager Wayne Rooney predicted in the past.

Speaking to the Derby Telegraph in July, Rooney vehemently denied the potential sale of his superstar.

“Obviously, we haven’t got enough players as it is,” he said.

“The way we are trying to play, they are the two most important players on the pitch, so none of my players will be leaving the club this transfer window unless it is to benefit them, whether it is a loan, but that can only happen if we are allowed to bring players in.”

It remains to be seen whether a deal will happen or not, but if Derby’s financial woes continue, it could be a deal to watch…