You are at:Home»Latest»Ross County v Celtic: “It’s going to be tough, it’s a big trip for us and we’re light on a few bodies”

Celtic take on Ross County tomorrow night and taking maximum points up in Dingwall will be imperative if The Hoops are to continue keeping pace at the top of the Cinch Scottish Premiership. Joe Hart reckons Celtic can cope with their current injury crisis and has faith in the replacements to step up to the plate and deliver when needed.

The keeper told the official Celtic website: “It’s going to be tough, it’s a big trip for us and we’re light on a few bodies, but I think it was proved in the Betis game that the boys are training, and doing all the really hard work that we appreciate in the background, that people don’t necessarily see. 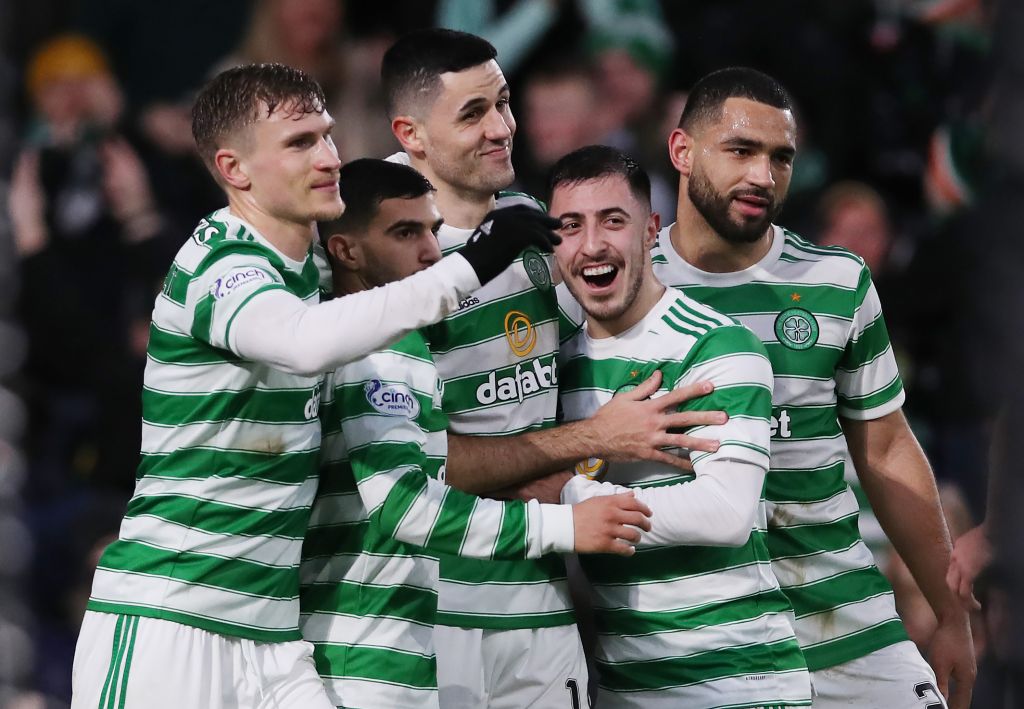 “And we have full confidence with the guys that are either coming in or coming off the bench and representing us.”

Many fans are getting excited about the upcoming game against Hibernian in the League Cup final at Hampden this Sunday afternoon, with it being the first chance to lift silverware under the tutelage of Ange Postecoglou.

As far as Joe Hart and the rest of the Celtic squad are concerned, Sunday at the National Stadium isn’t at the forefront of their minds as the keeper is much more concerned about taking care of a Ross County side who haven’t lost since a 4-2 defeat at Ibrox over a month ago. The ex-England international will be hoping to add to the 9 clean sheets he has already accumulated in the Premiership so far this season.

He said: “The games have been thick and fast since I arrived. I’ve played 28 games and it’s been two games a week, so it’s been constant, but that’s what you sign up for when you play for this club. 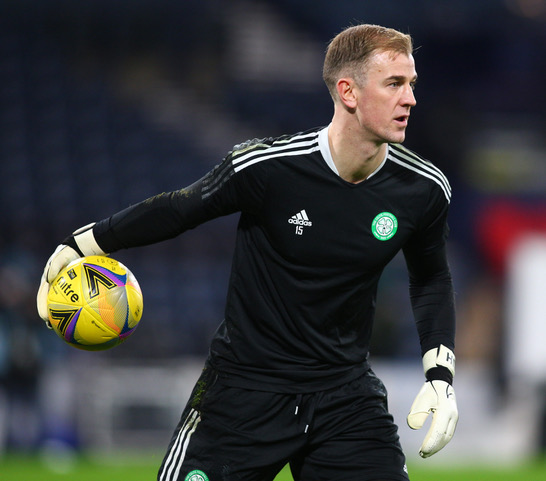 “We’ve got a good strong squad and we’re having to use it at the moment, but it’s all part of the process. We’re not in the game for preferences, we’re here to play Ross County tomorrow night and that’s our sole focus. It’s a cliché but it’s so true that all we’re focused on is tomorrow night.”

Hart has been in excellent form this season and after the nightmare we experienced in the goalkeeping department last season he has been a breath of fresh air and has gave the fans confidence back in the man between the sticks at Celtic Park. He once again proved his worth against Motherwell by pulling off yet another spectacular save to help keep yet another clean sheet.

He added: “We’re winning which is the most important thing and I’m enjoying being part of that. It’s something that I’m enjoying – being here and being a part of the club.

“And I get the most enjoyment if I can keep trying to perform and stay at a level that keeps me in the team.”

It’s good to hear Hart talking about the importance of focusing on the game up in Dingwall tomorrow night as opposed to letting their minds wander ahead to the chance to win their first trophy of the season. Under Ange Postecoglou you can guarantee that any thoughts of the final before tomorrow night’s game will be put on the back burner as the league game is just as big a match in the grand scale of things.

Any points dropped before theRangers come to Celtic Park could give them an added boost so it’s vital to keep the pressure on. Ross County could prove difficult opposition to break down so it really will be important that Celtic take their chances when they inevitably come. Recently we have been missing a lot of early chances, something we need to rectify because when we fail to put teams away early it tends to lead to nervy moments in the second half that really are unnecessary.

Previous ArticleShow Little Englander your Medals KT – “Tierney? He’s a Scot, so he’s used to failure”
Next Article ‘He showed it at Celtic’, Hartson challenges pundit on Tierney’s captaincy credentials