You are at:Home»Latest»Ross County v Celtic – Today’s the perfect day for David Turnbull to start

With Reo Hatate this week admitting to suffering from fatigue, today might be the perfect opportunity to let the Japanese midfielder sit out the action with the resulting benefits been seen next Sunday when theRangers visit Celtic Park.

The same could be said about Tom Rogic and that would throw up the intriguing possibility of Ange Postecoglou looking towards Matt O’Riley and David Turnbull both starting in the Highlands this afternoon as Celtic seek to re-establish the six points advantage at the top of the League, looking down on theRangers, with a win in Dingwall against Malky Mackay’s Ross County.

And while we’re speculating about the team selection the midfielder three would of course be completed by the captain Callum McGregor. 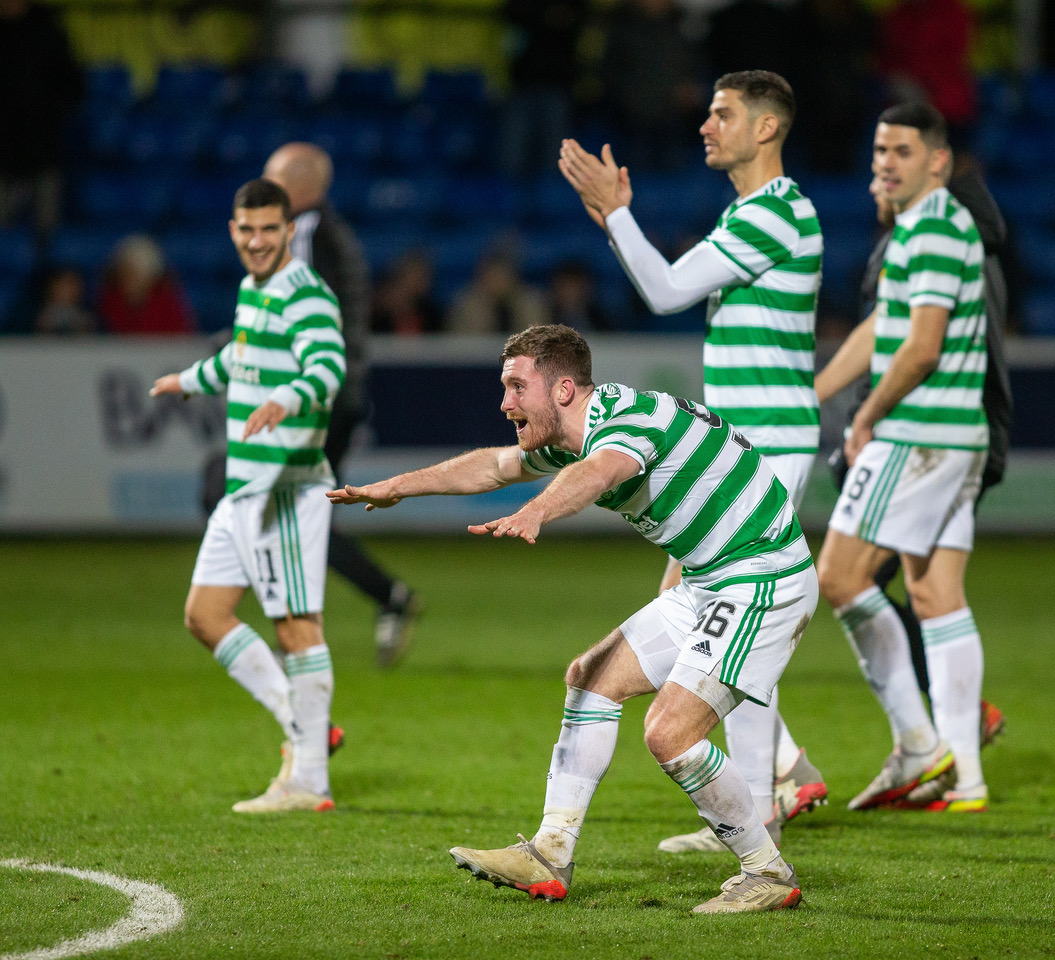 We know that Josip Juranovic is out for a few weeks so Anthony Ralston will be back to terrify the locals alongside the usual central defensive partnership of Cameron Carter-Vickers, ending closer to becoming a permanent signing, and Carl Starfelt. Greg Taylor, in the form of his life, will be our left back in Dingwall and of course it goes without saying that Joe Hart will have the gloves.

That leaves the front three and while it’s just speculation on our part, how exciting would it be to see Giorgos Giakoumakis through the middle with both Daizen Maeda and Kyogo on either side!

With the likes of Hatate, Rogic, Jota, Abada and Forrest on the bench to provide additional attacking options if and when required. Still, better leave the team selection to Ange! David Turnbull though certainly is eyeing a start today having got on in the latter stages of the recent 4-0 win over the Highlanders at Celtic Park after his long lay-off dating back to the League Cup Final win over Hibs just before Christmas. 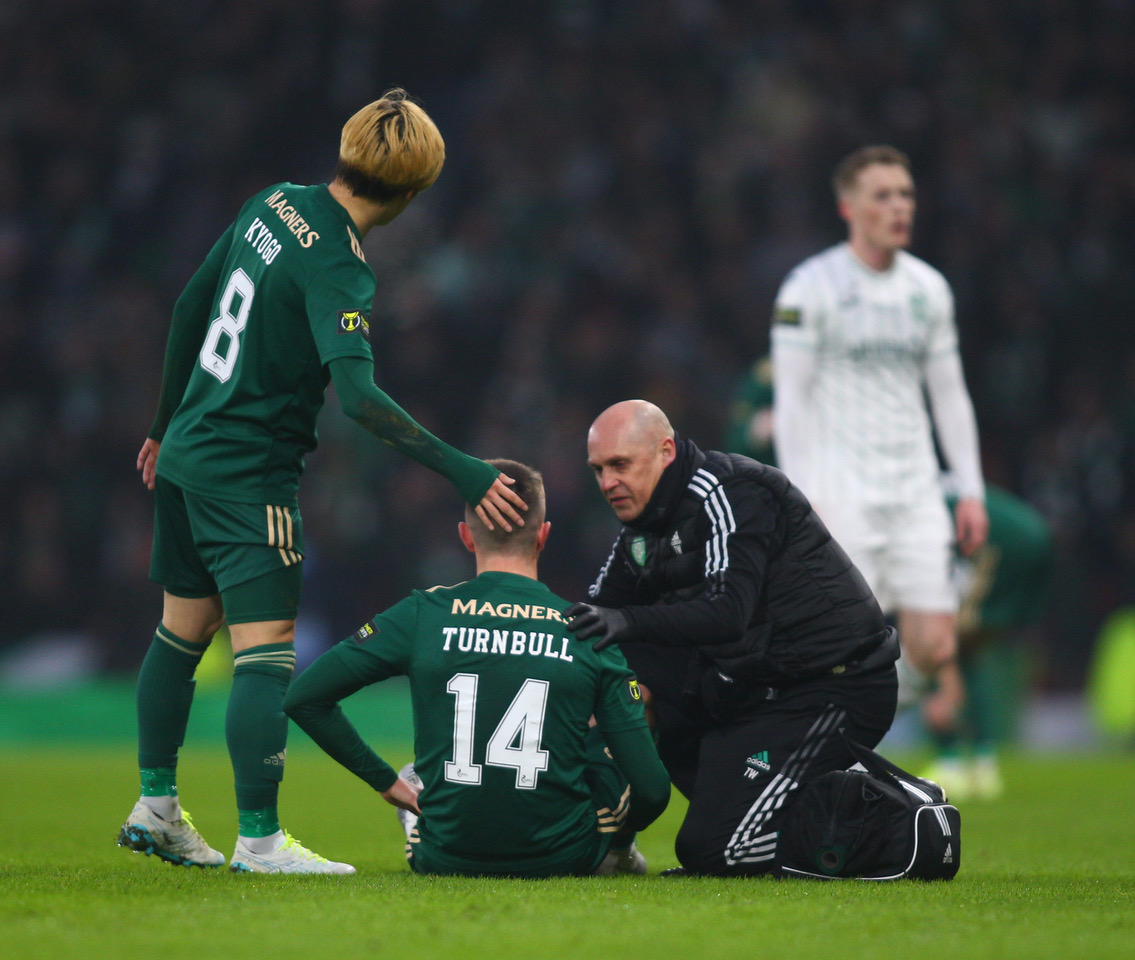 Turnbull’s contribution to Celtic’s season up until that hamstring pull had been significant to say the least and the former Motherwell midfielder is certainly keen to get his name included on the starting eleven today. “It has been good to slowly but surely get back in and get some game time and I just want more of that now. I feel ready to start,” Turnbull told the media, as reported by Scottish Sun.

“I think I have been ready for a few weeks now but the team has been doing so well I have had to bide my time. I just need to take my chance when it comes.

“The injury was tough to take at the time but I did everything on time. I always expected to be back for the run-in and I have stayed on track with everything. I never feared my season was over. 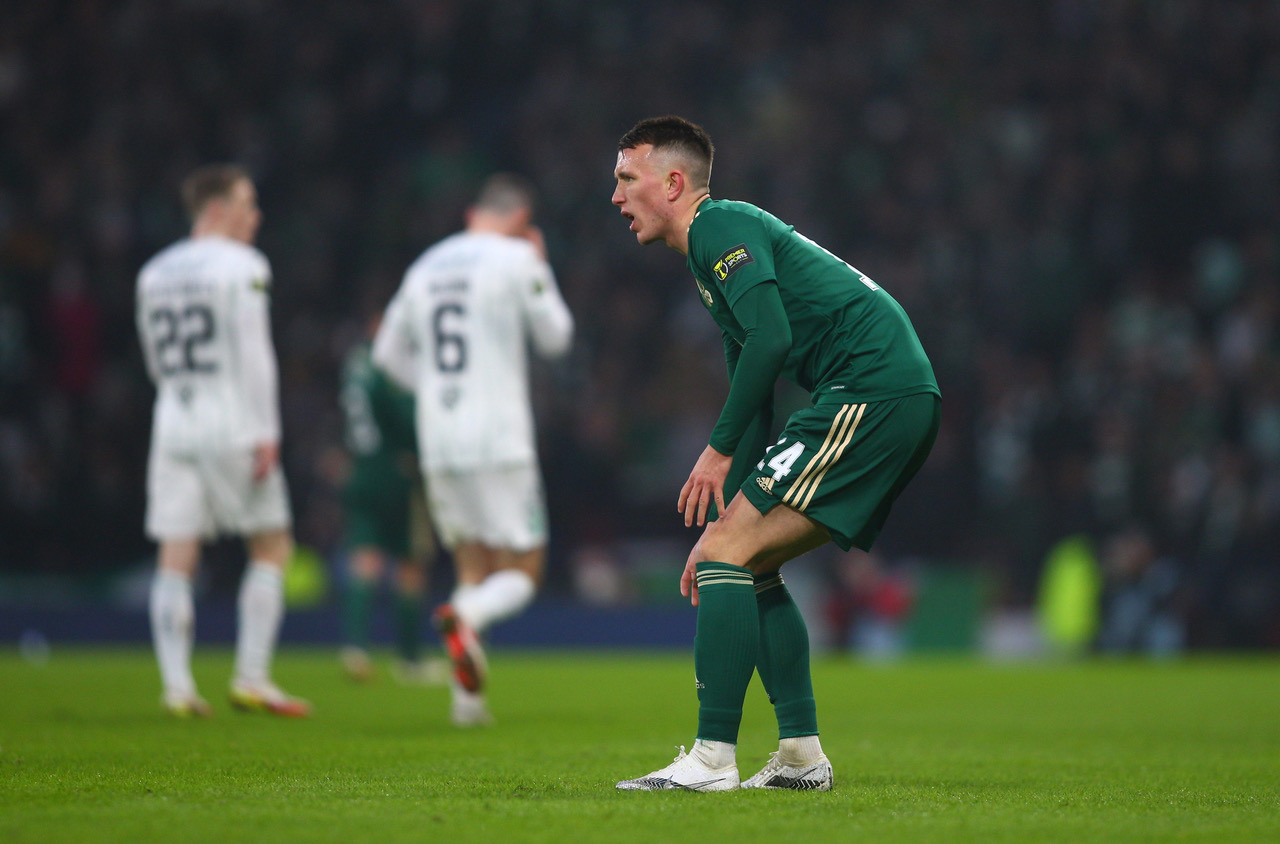 “I believe in my own ability and the way I played and how involved I was at the start of the season was great. Things happen and now it is just about pushing to get back into the starting XI and doing the best I can when I am in there. Everyone is working as hard as they can and a bit of competition for places is good for everyone.”

For Turnbull today is all about getting the three points, regardless of whether its through beautiful, inventive Celtic football or through benefiting from an own goal and a non-existent foul being deemed a penalty as was the case yesterday against his old team. 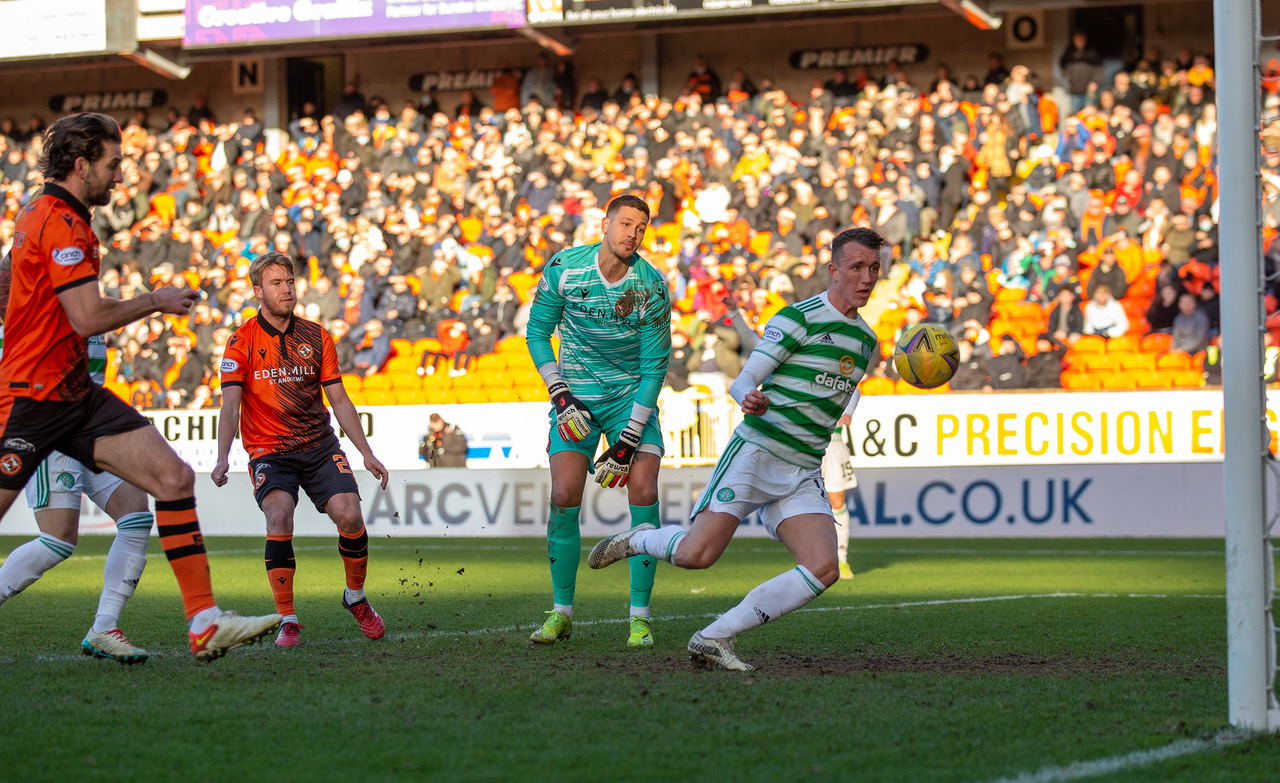 “I don’t care how we get the job done — it is just all about getting the three points. It is all that matters,” Turnbull said. “We want to play our style of football but most importantly it is about getting points on the board and kicking on going into the last run of games. It is always a tough game in Dingwall.

“We played well earlier in the season and we kept pushing, as we always do, until the last minute and Tony Ralston came up with a great goal. It was a massive three points that night.

“The boys are all focused. We know what we need to do and everyone is calm about it.”

Previous ArticleOn This Day: Celtic’s Birthday Party as McNeill’s side seal league title
Next Article “I’m under no illusions. I know that our supporters see this as very important,” Ange Postecoglou