You are at:Home»Latest»Running on Empty – Maeda in Japan squad call-off citing ‘fitness and condition’ issues

Just when you thought Daizen Maeda may be in line for an appearance as a Marvel Superhero sometime soon, Celtic’s walking and talking Duracell Bunny has proved he’s human after all, as it was announced by the Japanese Football Federation that Maeda had pulled out of Japan’s upcoming World Cup qualifiers with Australia and Vietnam with ‘fitness’ and ‘condition’ issues cited as the reasoning for the decision. 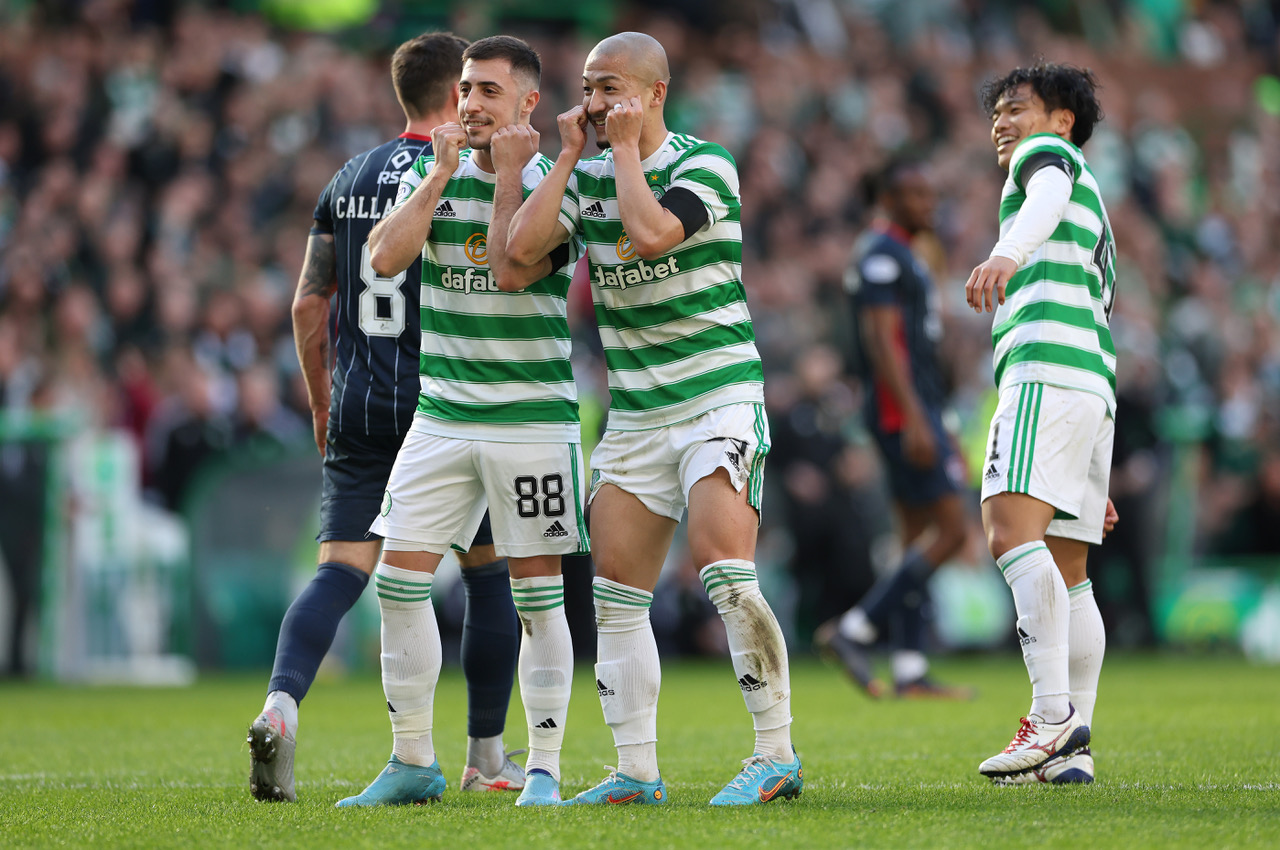 ‘JUST IN: The JFA announces that Daizen Maeda has withdrawn from the Japan squad for fitness/condition reasons. No replacement planned,’ Dan Orlowitz tweeted.

JUST IN: The JFA announces that Daizen Maeda has withdrawn from the Japan squad for fitness/condition reasons. No replacement planned.

Japanese football journalist Dan Orlowitz who broke the news then followed up-replying to a Celtic fan on social media – and appeared to agree with the supporter’s belief that this call off may be due to Maeda having played a full Japanese season as well as then playing in Celtic’s post winter break title run in, rather than any real injury concerns for the Japanese striker. 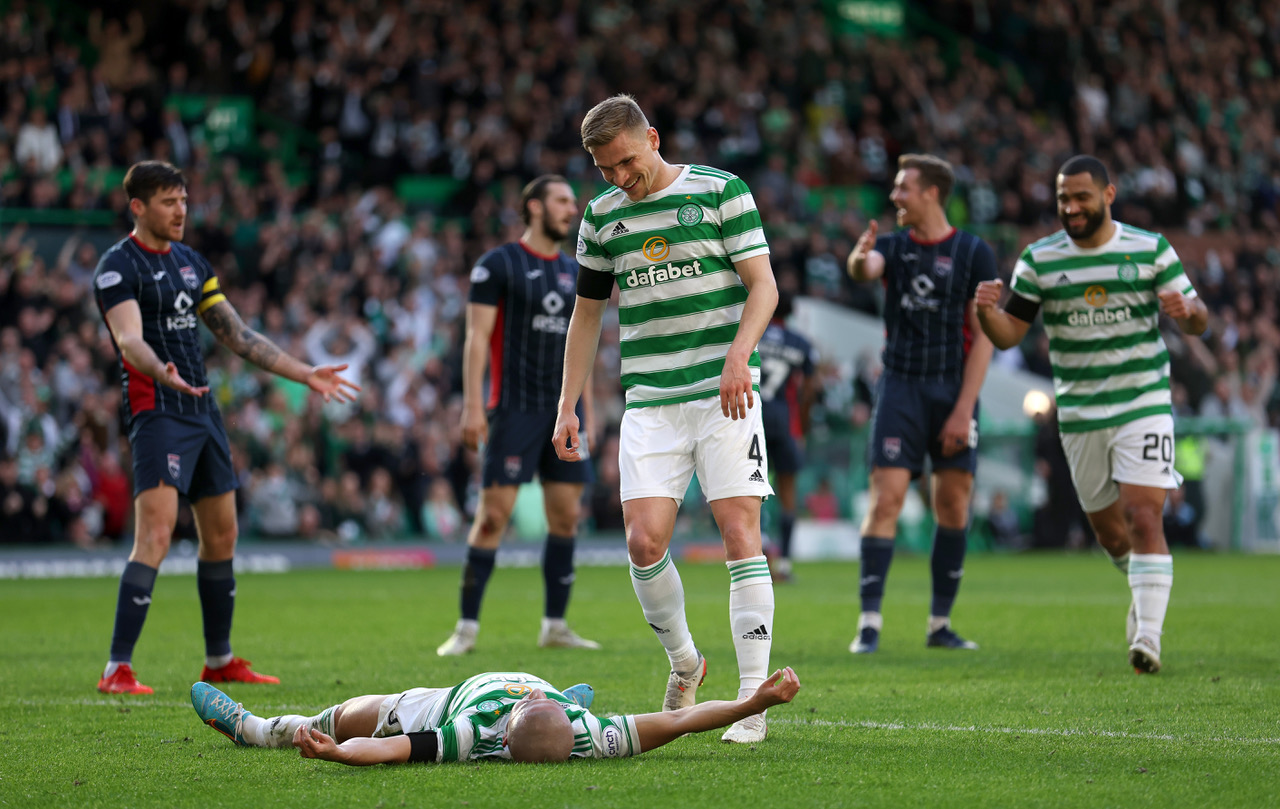 ‘Probably not incorrect and also worth remembering that Moriyasu called up an oversized squad of 27 for these two games. Still, we’ve now had 2 players replaced and one drop out and we’re 3 days away from the big one in Sydney.’

For Japan this would seem a strange decision to allow the player to rest during an international break, particularly as their qualification for the Qatar World Cup is very much dependent on how they perform against Australia, who are Japan’s clear rivals for a qualification place.

However, from a Celtic point of view this can only be seen as good news, given Maeda is fast turning into a pivotal player for Celtic and much of that down to his incessant pressing of opposition defences and non-stop running in and out of possession.

As such any opportunity to recharge those batteries, ahead of a month where Celtic will face a series of fixtures that will determine both a league title destination and the possibility of a Treble in Ange Postecoglou’s first season in charge, has to be seen as bonus for Celtic, especially with Kyogo Furuhashi still not available for selection.