You are at:Home»Latest»Saed Haksabanovic set for Celtic medical in London, expect departures

Montenegrin international Saed Haksabanovic’s move to Celtic looks to be moving ever closer, with multiple reports emerging that the deal to sign the versatile Rubin Kazan attacker could be concluded in short order, and former Celtic View journalist David Friel – often a reliable source when it comes to on and off-field matters regarding Celtic – revealing last night that a medical in London could well happen today.

‘Celtic were last night closing in on a deal for Rubin Kazan’s Sead Haksabanovic. SunSport understands the Montenegro star could undergo a medical in London within 24 hours. And cash-strapped Kazan are set to accept a knockdown fee for the £6million winger.’ 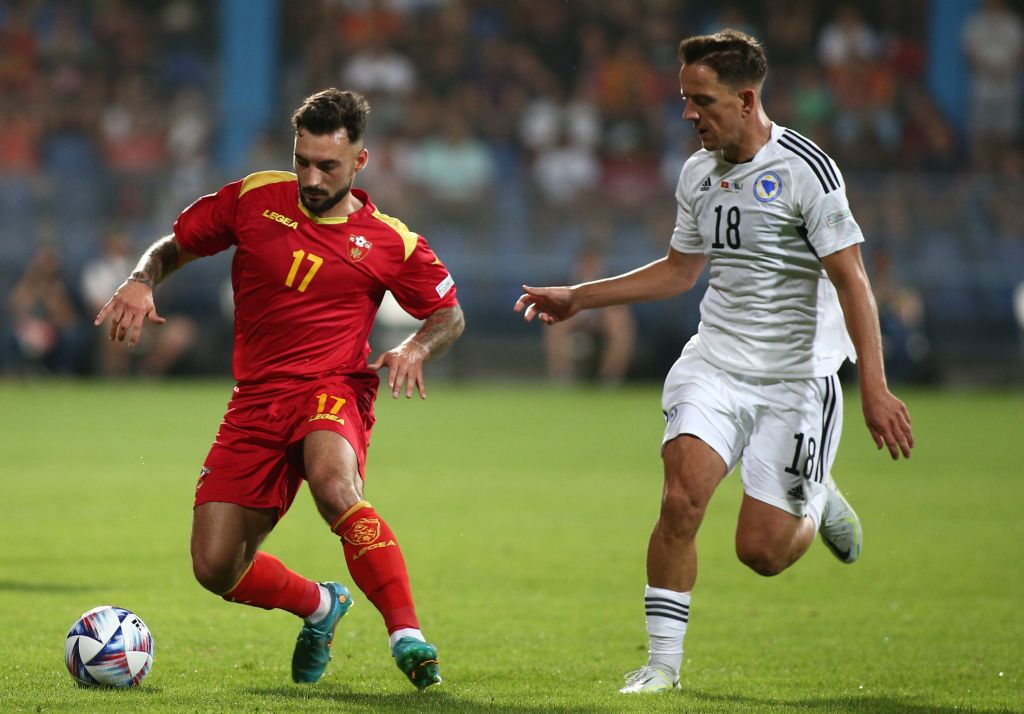 Haksabanovic only moved to Rubin 15 months ago in a £5.5m deal from IFK Norrkoping, and spent part of last season on loan with Swedish side Djurgardens following temporary contract suspensions authorised by FIFA after the conflict started in Ukraine.

Now however, Haksabanovic won’t be returning to Rubin Kazan, and alongside teammate Oliver Abildgaard, Rubin Kazan chief Rustem Saimanov is resigned to losing the players for substantially less than they paid for them.

“Of course, they both want to leave. We are in talks with them. But we aren’t letting them go for nothing because we want some money for them. Our situation is extremely worrying. Our budget has halved. I regard myself as being in a crisis management role. 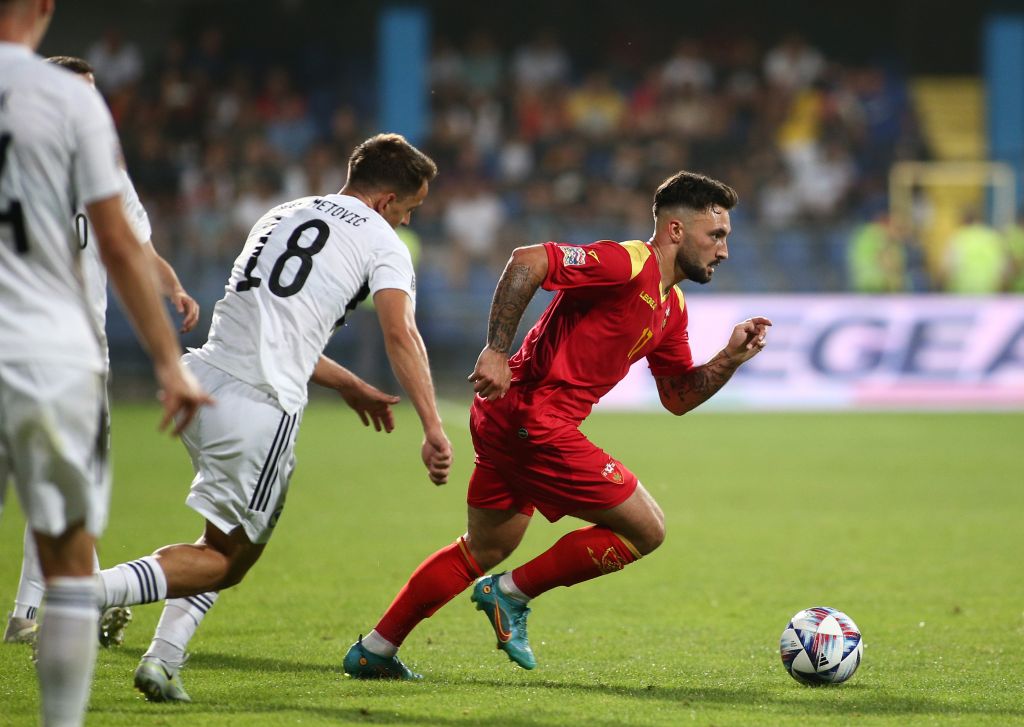 “Our players all arrive for free now and no club has given us a single penny for transfers. We have been robbed by FIFA and UEFA. Everyone says that we have a big budget, but we also have big obligations. All this eats up money.

“Then we have obligations on loans that we don’t want, but you need to repay. We thought we could sell our best players for money which we didn’t get, the TV rights are down too. We budgeted for all this and got nothing.”

Haksabanovic is not only a talented player, at 23 years of age he suits the transfer model Celtic appear to be operating under Ange Postecoglou and also meets with the manager’s assertion that any further signings in this window would have to be versatile enough to cover multiple positions.

Haksabanovic fits that bill, as despite being played predominately as a left winger, the player has played all across all front three positions at varying stages of his career, as well as being utilised as an attacking midfielder.

It remains to be seen where Postecoglou would utilise Haksabanovic, but it appears he would be able to operate in any of the positions in front of captain Callum McGregor. Such versatility could be incredibly valuable to Celtic over the course of a season where the Hoops expect to be competitive across three domestic competitions and the Champions League.

With the imminent arrival of Saed Haksabanovic there could be movement in the other direction with both Mikey Johnston and Albian Ajeti likely to head out on loan, and they could be joined by Christopher Jullien who has dropped further down the pecking order after the arrival of Moritz Jenz who has impressed at both ends of the park in his first two matches.

Morning Gossip: Speculation around Sead Haksabanovic is intensifying with numerous sources saying he will be undergoing a medical in London today ahead of a permanent move to @CelticFC . His signing could well be the catalyst for others to move on. Hopefully Ajeti and Johnston HH pic.twitter.com/BKEsiqCTZs

I was never really blown away by Sead. But he did have one or two great performances for Rubin toward the end of his tenure.

Think his best position is probably as the 10, does not have the pace to play out wide effectively. https://t.co/uRp3Oszxlc

Previous ArticleMoussa Dembele eyed by Juve as deal could risk Celtic netting sell-on
Next Article “Let’s be patient, focus on the next game and take it all as it comes,” Matt O’Riley