You are at:Home»Latest»“Same Bridge. Different Culture,” – Pride message from Celtic, one club open to all since 1888

Perhaps it was the contrast between the mindsets of those marching through the same bridge last Sunday and then yesterday, “different cultures” indeed. Celtic last night, as the club usually does, acknowledged the hugely popular Pride procession through the city centre, going along Argyle Street and for a while using the same route that the black-shirted racists used less than a week earlier.

“One Club open to all since 1888. Happy Pride to all of our supporters celebrating in Glasgow today,” was the simple, sincere and uncontroversial message from the club. Your race, your religion, whether you have one or not or your sexuality makes no difference to Celtic, a club that since its conception has always been open to all. 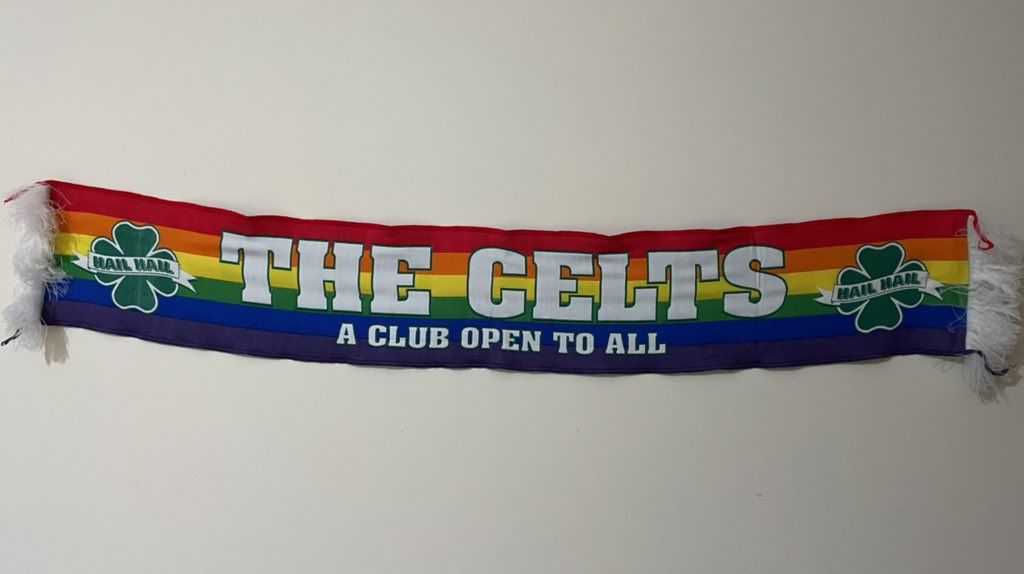 “Proud of my club, proud of my daughter, proud to be part of the Celtic family,” Des Donnelly noted.

“Proud of my club for posting this and supporting the Pride celebrations,” Derrick Wright added.

“Proud of my club for this tweet. A club for all!” said Chris Duffy. 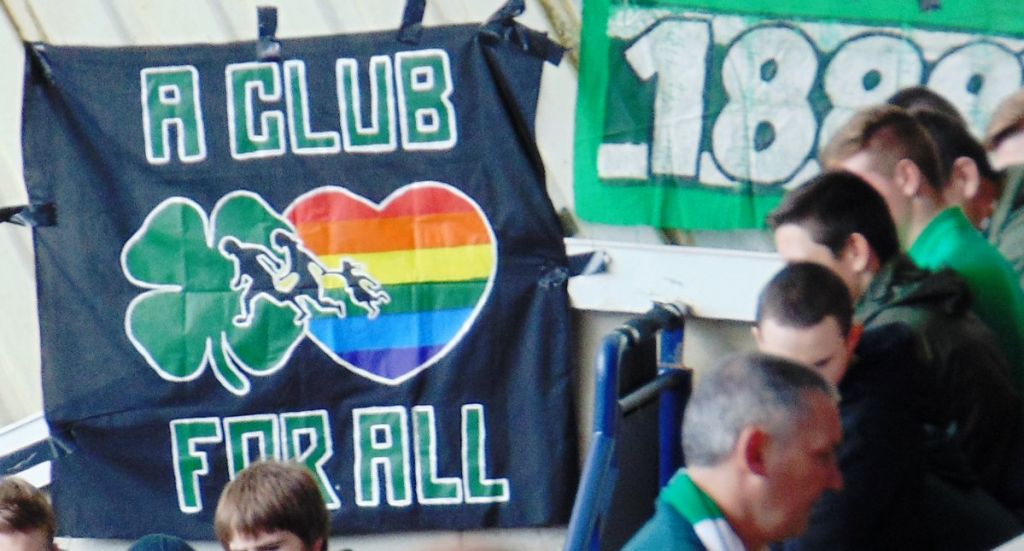 Happy #Pride to all of our supporters celebrating in Glasgow today 🍀 pic.twitter.com/ocD5lOuJf4

I noticed the now annual pride march in Glasgow yesterday. The persecution of gay people was a great historical injustice. A way to go on the tolerance front yet but thankfully we live in more enlightened times. pic.twitter.com/Fdx9sCpVZT

‘A Club Open To All’
It always has been @CelticFC
Always will be 🍀💚#Celtic pic.twitter.com/eIADSIH4li

Celtic would do well to be aware that their fallback from criticism is often whataboutery | The Celtic Star https://t.co/khj2bIOc31