THE UEFA CHAMPIONS LEAGUE Twitter account has today been celebrating the amazing dead-ball skills of the former Celtic Star Shunsuke Nakamura who signed for Celtic on this day in 2005, and apparently his signing was all down to Peter Lawwell.

His goals against Manchester Utd, that wonderful strike against Rangers to set us on the way to the league title and of course that late free-kick that won the league down at Kilmarnock are just some of the highlights from this genuinely world class player.

Here’s what the UEFA Champions League has been tweeting today…

And the Celtic Lisboa account joined in by posting a video of some of Naka’s goals in the domestic game too.

On this day in 2005, Shunsuke Nakamura signs for Celtic. What an unbelievable talent he was. The free kick master. Scored some unbelievable goals. pic.twitter.com/GLullr7RAF

Some of the comments in the UEFA Champions League threads are interesting. The Scottish Football Monitor noted that the Nakamura happened because of one man. “Peter Lawwell’s biggest contribution to the football club. Nakamura all down to him.”

The Bhoys from Electronic Tims added: “Loved Strachan’s phrase of praise saying “Good players can play well but great players can produce that something special when its really needed!” .. summed up Naka.” 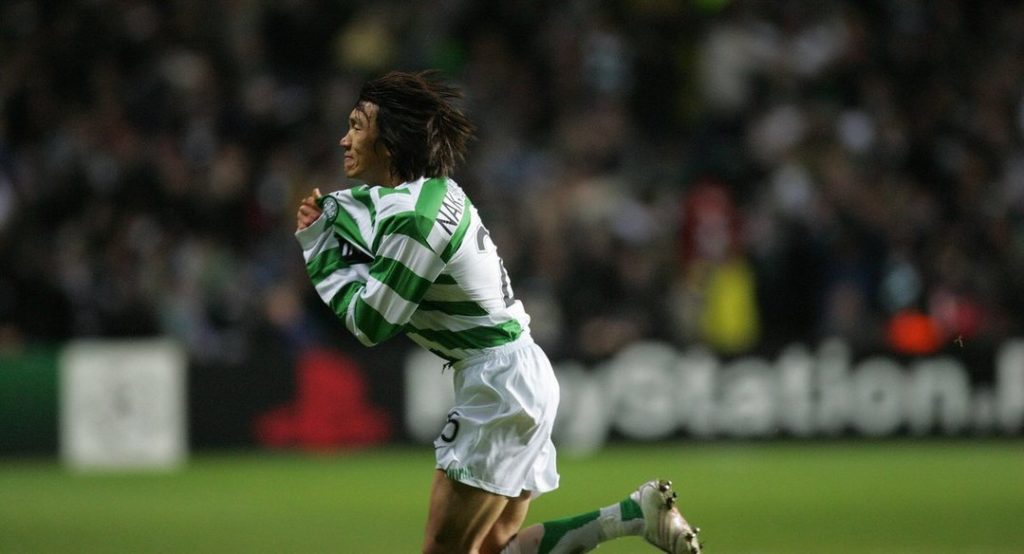 “I believe he is one of the top ten players to have played for the club in last 50 years outstanding talent,” Ian Campbell stated. 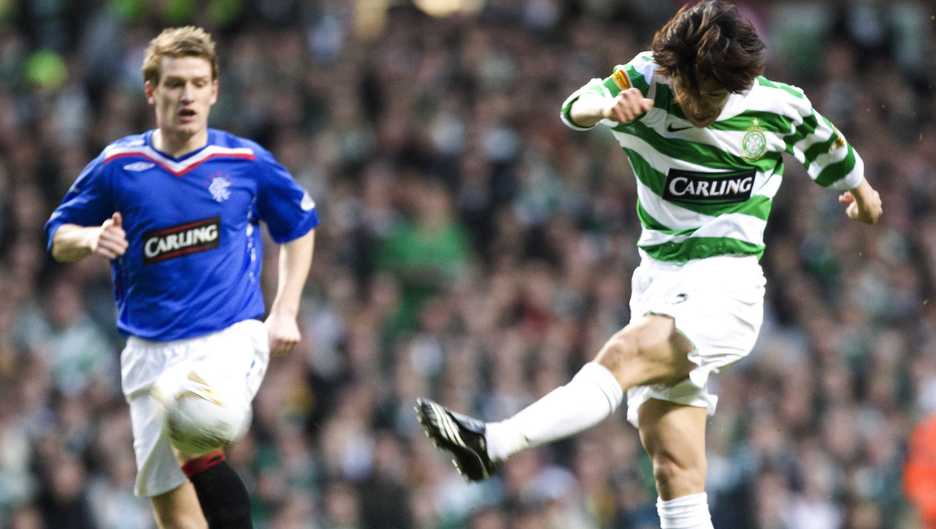 “Showing excellent touch to bring a Gary Caldwell through ball under control Naka hit an unstoppable swerving and dipping half volley from 35 yards which rocketed past a bewitched Allan McGregor in the Rangers goal. It was unquestionably one of the greatest Celtic goals v Rangers of all time.

“Naka was inspirational that night as Celtic grabbed a vital 2-1 victory to put them back in contention in the championship race and sent shivers down the spineless backs of Rangers. Ranked by many as the best goal under Gordon Strachan’s regime, and that’s saying something taking in some of the class of Naka’s goals.” 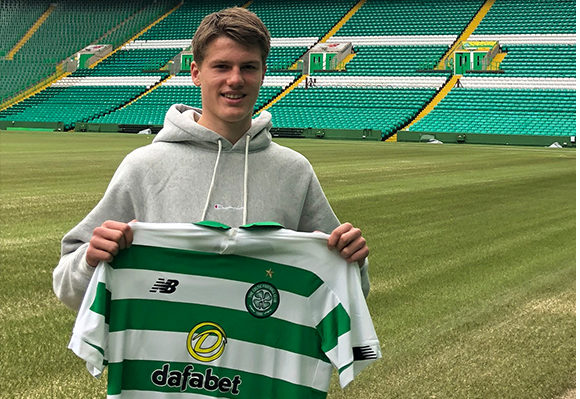 Radio Only for tomorrow in Estonia? It’s looking that way as Premier Sports fail to reach agreement with the Rights Holders…see HERE. 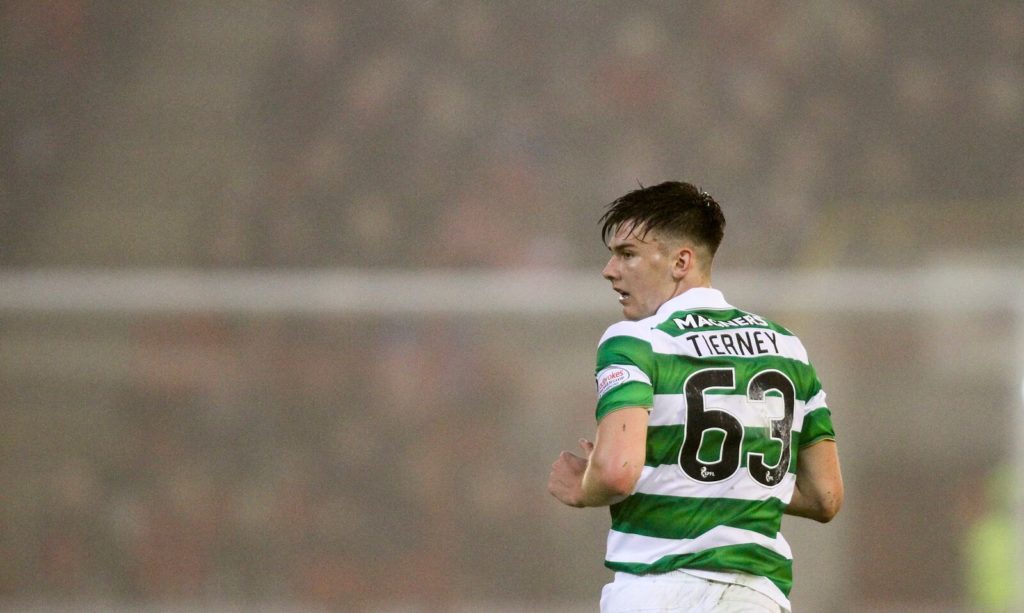