You are at:Home»Latest»‘Satisfied’ Celtic give fan media the green light: “We will be continuing the fan media rota for pre match and home post match matches”

Celtic have declared themselves satisfied with the changes to both the pre-match and post-match Media Conferences that now includes representatives from participating sites and podcasts from the Celtic fan media and have advised these Celtic sites and podcasts that the process will be continued after a review.

That will NOT be welcome news for the mainstream media who have hitherto had this access all to themselves and have been allowed to set the agenda, often to the detriment of our club.

In the pre-match media conferences the fan media questions come at the end. Each journalist is given two questions each and Ange Postecoglou in particular seems to relax and open up a little more when he gets to the questions from the Celtic supporters, which incidentally tend to lead to better answers and a decent conversation about the things that the supporters want asked. Last week ahead of the game against Hibs The Celtic Star took our turn on the fan media rota thanking Ange for the outstanding job he’s done in his first six months as Celtic manager and asking him to review the season so far and also to give us an idea on what to expect going forward.

THE CELTIC STAR asked the two fan media questions at last week’s media conference ahead of the win against Hibs....

Accordingly The Celtic Star will speak to Ange Postecoglou and a Celtic FIRST team player ahead of the game against Hibs at Easter Road on 27 February and we’ll be doing post-match duties after the home match against St Mirren on 2 March.

Fan media sites are developing their sites, adding content to You Tube Channels, like this video posted by The Celtic Star last night (please subscribe to the channel)….

The Celtic fan media has come a long way over the past few years, partly because of the opportunity presented to us by hacks themselves. Sites like The Celtic Star, Celts are Here and 67 Hail Hail have huge audiences and are developing further by for example adding You Tube channels, Celtic book publishing – the next release from Celtic Star Books is the official Wille Fernie biography ‘Putting on the Style” and other activities. The mainstream media are even creating separate websites of their own, dressing them up as fan media sites, perhaps we should regard that as a compliment?

Celtic Star Books continues to thrive, the Harry Hood biography is already on it’s THIRD print run after completely selling out TWICE before Christmas. Next up is an official biography of another Celtic legend, Willie Fernie – Putting on the Style from Celtic historian David Potter, a contributor  to The Celtic Star since day one…. 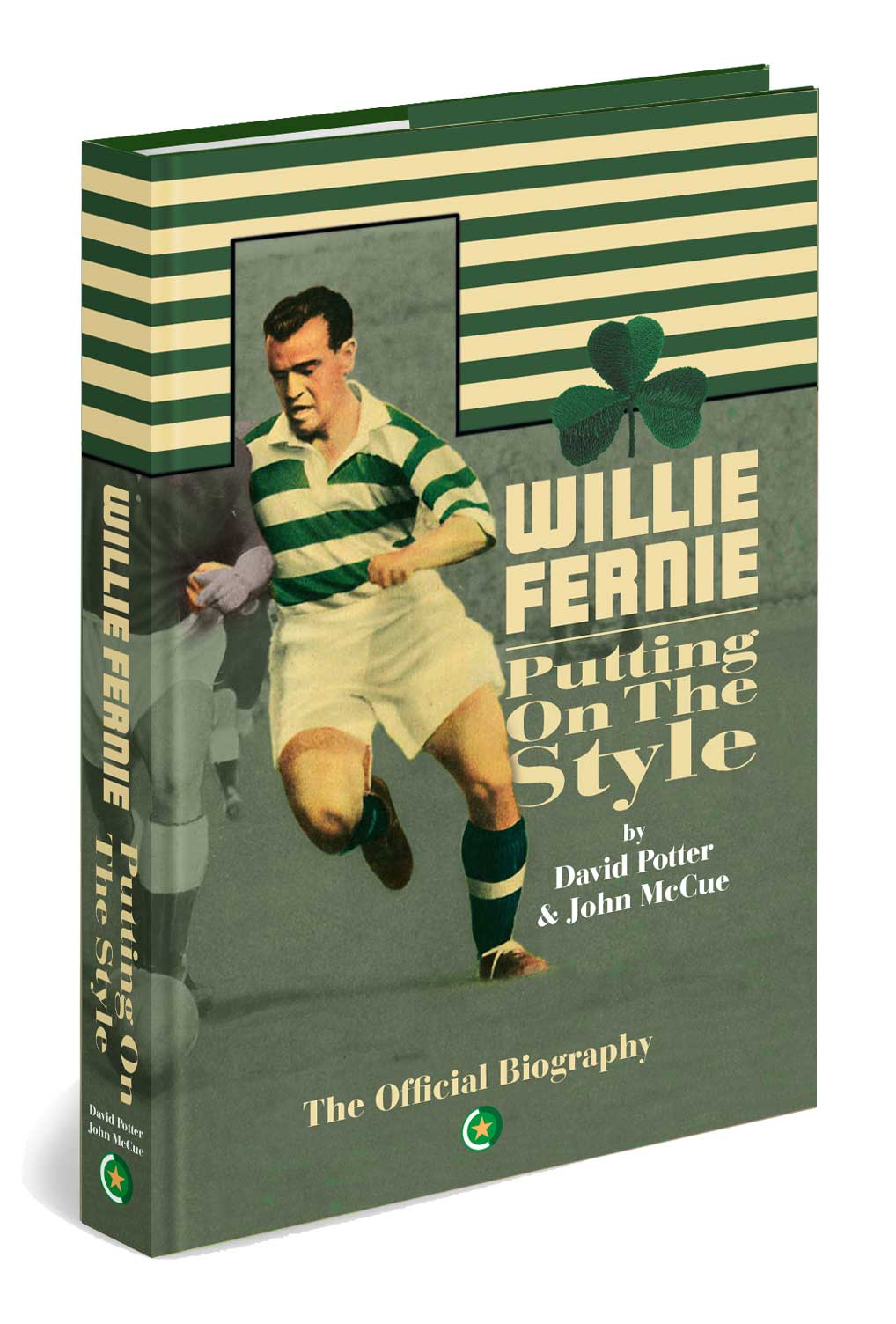 Celtic were concerned about how this would all pan out with supporters taking part in the media conferences. So far their concerns have been unjustified and perhaps they’ll start to review the standard of questions being asked by the hacks who have had it all their own way for far to long. Those days are now over.