You are at:Home»Latest»‘Scotland are crying out’ – McGarvey urges Griffiths to focus on getting fit as Clarke turns to Shankland

It’s a pretty startling sign of how far Scotland have fallen in recent years. We have the makings of a genuinely decent team, but the lack of strikers and central defenders are a killer. The latest call up of Championship player Lawrence Shankland is perhaps a damning indictment.

It doesn’t matter how much pundits like Michael Stewart try to convince themselves that his goal scoring ability could translate to international level. Scoring goals isn’t enough, look back at players like Kenny Deuchar who scored an enormous amount of goals at the lower levels – nobody was ever touting him for a call up.

Scotland tend to play one up front, so essentially we are saying whoever plays that role is the best Scottish striker. Maybe there’s some people stuck in the past and still view Dundee United as a top flight team, but this shows how slim the pickings really are.

The obvious solution would be a fully fit and motivated Leigh Griffiths. He’s never going to be a world beater, but he scores goals and is an absolute weapon from set pieces. The problem is he’s been out since August so he will need time to build up his fitness again. 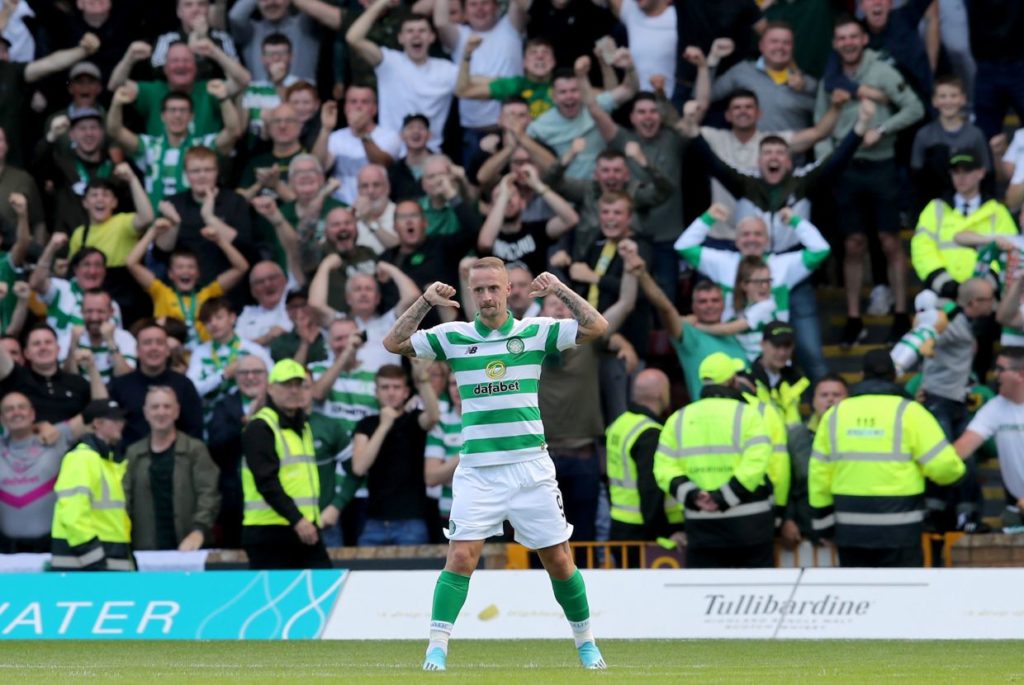 One man who is desperate to see him work his way back into the Scotland squad is the Celtic legend Frank McGarvey. His comments were reported on by The Daily Record.

McGarvey said: “He’s proved he’s a striker capable of playing at the highest level. His two goals against England at Hampden were outstanding. He’s a great finisher, he’s got so much going for him.”

He went on to say: “He’s a fantastic finisher and a brilliant player and it’s up to him to get back and be first choice.Can he come back given his problems and how long he has been out? Yes, you can always come back. Scotland are crying out for a striker right now.” 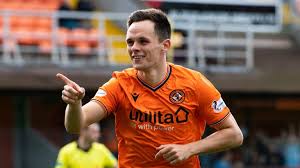 Obviously not good enough for the top level

It’s not just Scotland who could do with him back, Neil Lennon needs a reliable alternative to Edouard and Griffiths is the perfect guy for that role. He’s averaged better than a goal every two games for Celtic and can produce a moment of magic to unlock a stubborn defence.

When it comes to Scotland he’s the obvious candidate to lead the line as the team try to find a way to Euro 2020. Matt Phillips and Oliver Burke aren’t centre forwards, Oli McBurnie is dreadful and doesn’t care, Steven Naismith hasn’t been relevant for years and Steven Fletcher seems to have fallen away again.

Here’s hoping he gets over these injuries and finds his way back towards playing regularly again.

Opinion: Five Players who could leave Celtic next Summer…see HERE.

Previous ArticleOpinion: Five Players who could leave Celtic next Summer
Next Article Celtic Star urges opposing teams to be more adventurous against Celtic