You are at:Home»Latest»Scotland boss names two Celts in World Cup Squad but there’s still no place for Ralston

Steve Clarke has named our captain Callum McGregor and his midfield teammate David Turnbull in the Scotland squad for the World Cup qualifiers against Israel ant Hampden a week on Saturday plus the away game against the Faroe Islands four days later.

James Forrest and Greg Taylor miss out due to their respective injuries and there is still no place for the ‘best right back in Scotland’ Anthony Ralston. 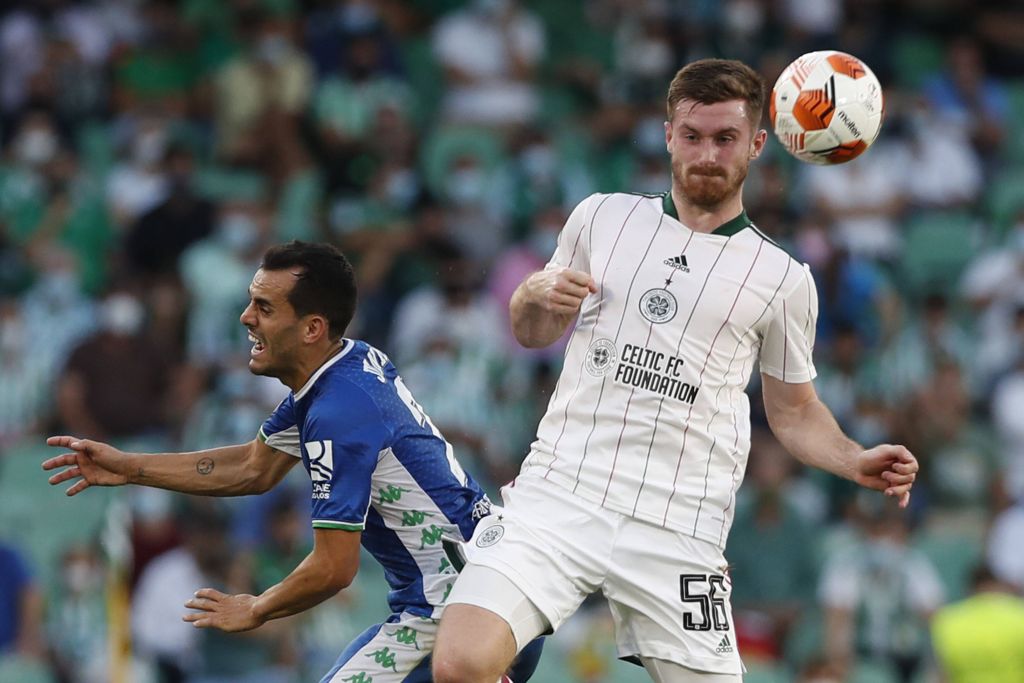 The Scotland manager is gambling that McGregor will have recovered in time to feature in these games, with perhaps more likely to play in the tougher home game against Israel.

Whether Ange Postecoglou, who knows all about managing at international level, is going to play ball with Clarke on the availability of the Celtic captain remains to be seen. If McGregor isn’t fit enough to feature against Bayer Leverkusen in the Europa League or Aberdeen at Pittodrie on Sunday then it would seem unlikely, to say the least, that McGregor will make the Scotland squad for these two must win World Cup qualifiers as Scotland chase the play-off spot behind runaway group leaders Denmark. 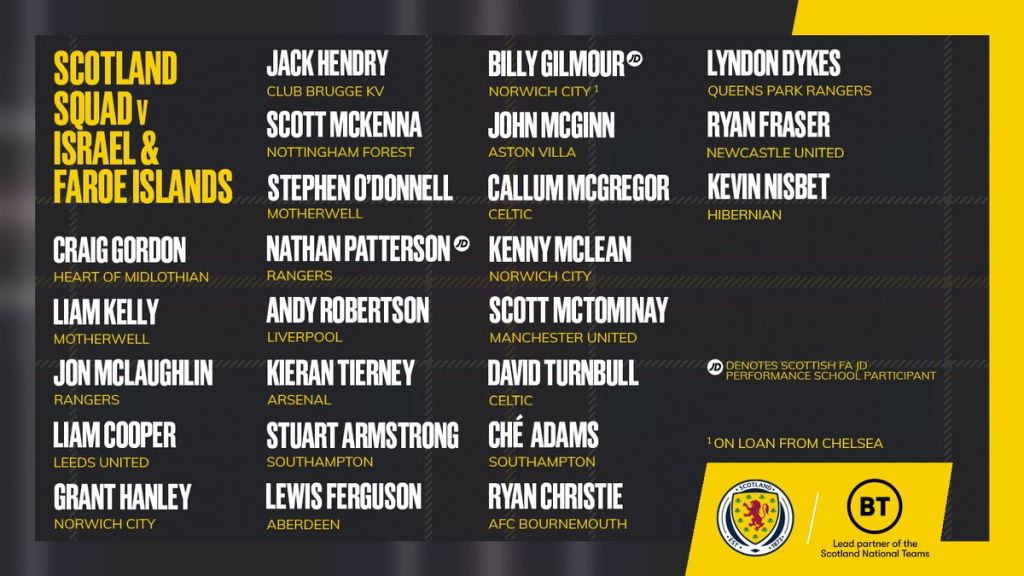 Your Scotland squad for our @FIFAWorldCup qualifiers against Israel and the Faroe Islands next month. pic.twitter.com/rWn3tiNTtJ