You are at:Home»Latest»Scotland Team’s Up – McGregor and Taylor start, Ralston drops to bench

Steve Clarke has named his Scotland side to take on Armenia in the Vazgen Sargsyan Republican Stadium in Yerevan this afternoon. There are three players who did not make the trip due to injuries picked up in the 3-0 embarrassment in Dublin on Saturday. They are Nottingham forest defender Scott McKenna, the Scotland captain Andy Robertson, and the Hearts to theRangers defender John Souttar.

Anthony Ralston drops to the bench with Patterson getting a game a right back having played very little football since his move to Everton. Greg Taylor comes into the side to replace Robertson and Callum McGregor keeps his place but is overlooked for the armband in favour of John McGinn. 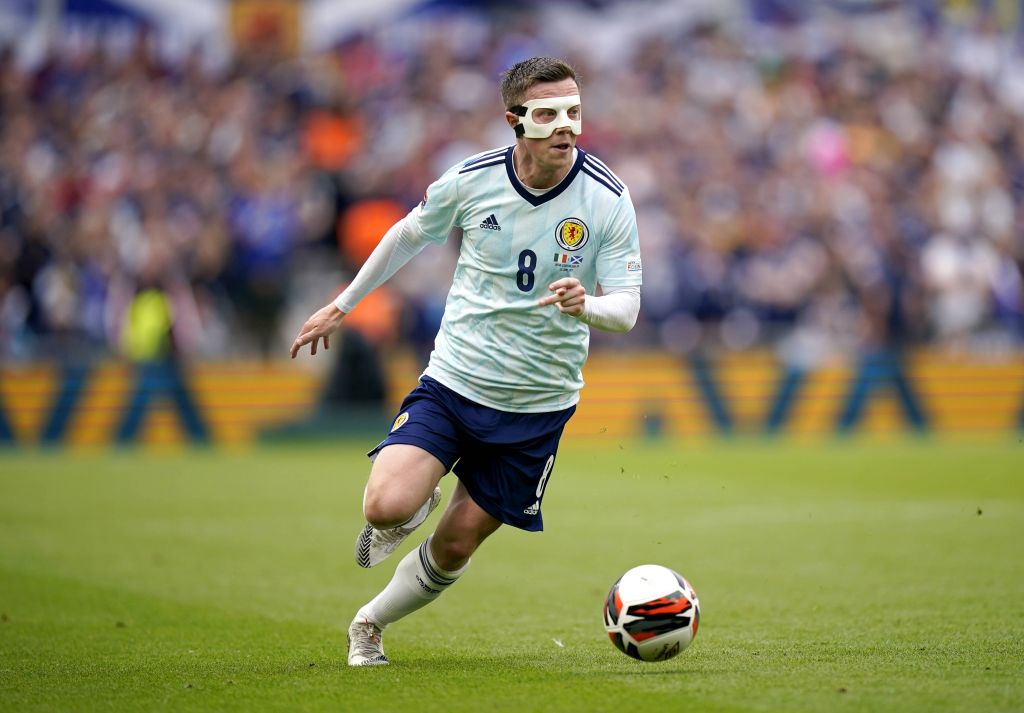 If Scotland are looking for a goalscoring midfielder then David Turnbull might have been a better shout that the off-form McGinn who has missed big chances at crucial times in the defeats to Ukraine and Republic of Ireland.

There are two former Celts starting – Craig Gordon in goals and Stuart Armstrong in midfield and the aforementioned Ralston and Turnbull are also on the bench.

Scotland really need to win this afternoon in a match that kicks off at 5pm Celtic Park time.

Armenia rested players at the weekend in the 3-0 defeat to Ukraine in Poland and fancy their chances of winning today after their recent home win over Ireland in the first round of this UEFA Nations League section. 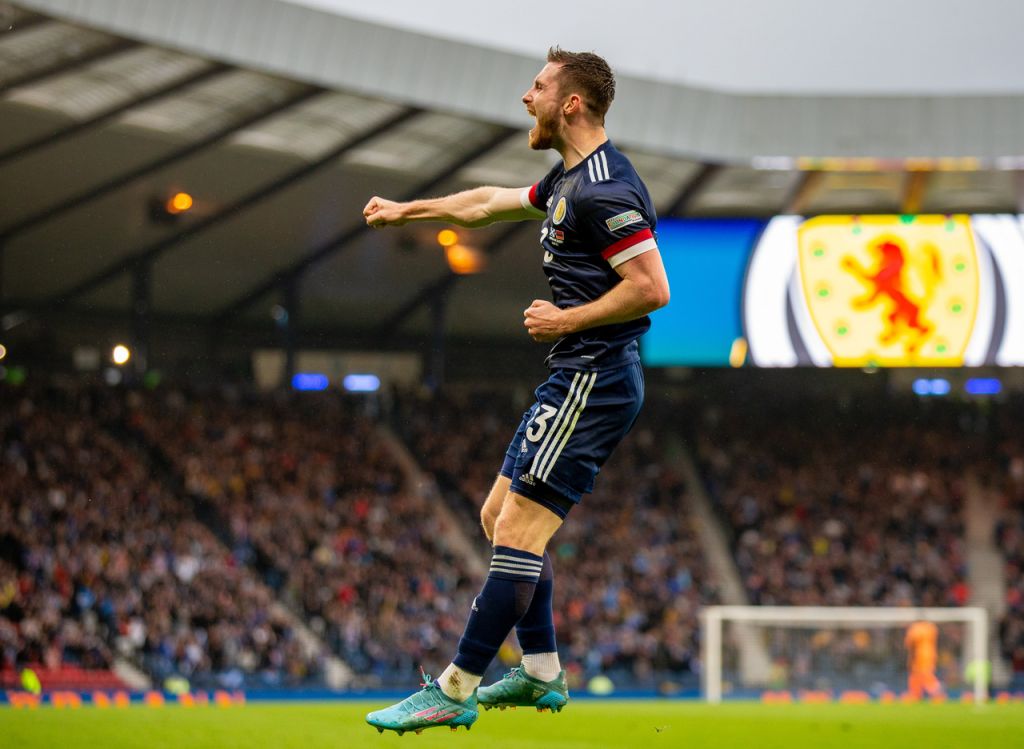 Scott McKenna, Andy Robertson and John Souttar did not travel to Yerevan with the team due to injury. 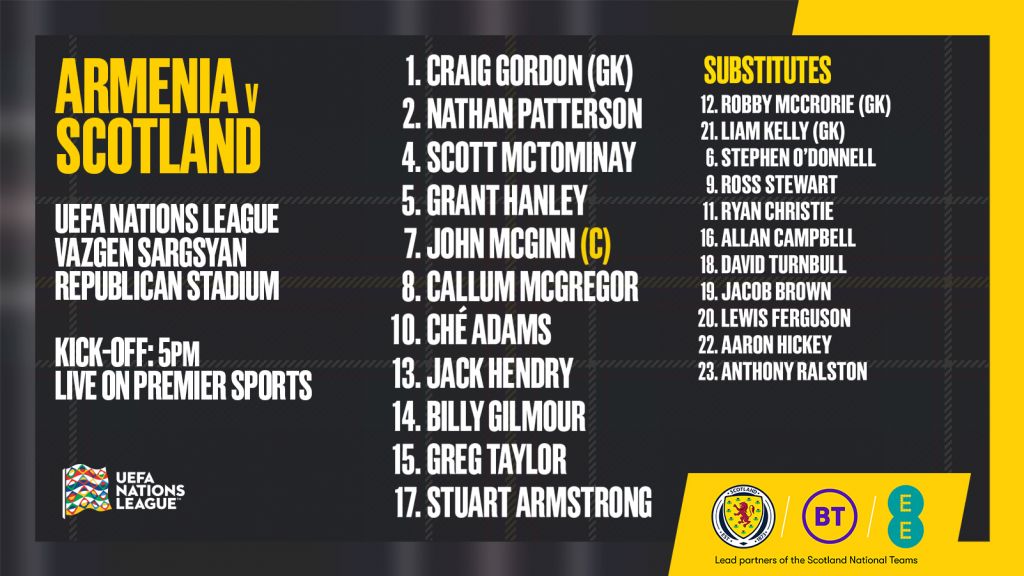 The match is live on Premier Sports. Here’s their interview with Callum McGregor…

"It can finish the campaign on a little bit of a bright note and it just resets everyone to come back in September and attack the next campaign as well." 🗣️#ARMSCO pic.twitter.com/rl6qeJ6wLK