You are at:Home»Latest»Scott Bain signs new Celtic deal until summer 2024

Scott Bain today signed a contract extension that will keep the goalkeeper at the club until at least summer 2024. Bain remains in Ange Postecoglou’s plans, presumably as the back-up keeper to Joe Hart with both Vasilis Barkas and Conor Hazard expected to be moved on either in this transfer window if deals can be arrange or alternatively in the summer.

‘Boxer’Bain joined Celtic in January 2018 as a Brendan Rodgers signing, having famously had a dressing room bust-up with the former Hearts and Rangers winger Neil McCann. Bain has played 74 times for Celtic and since arriving at the club has also won three international caps for Scotland. 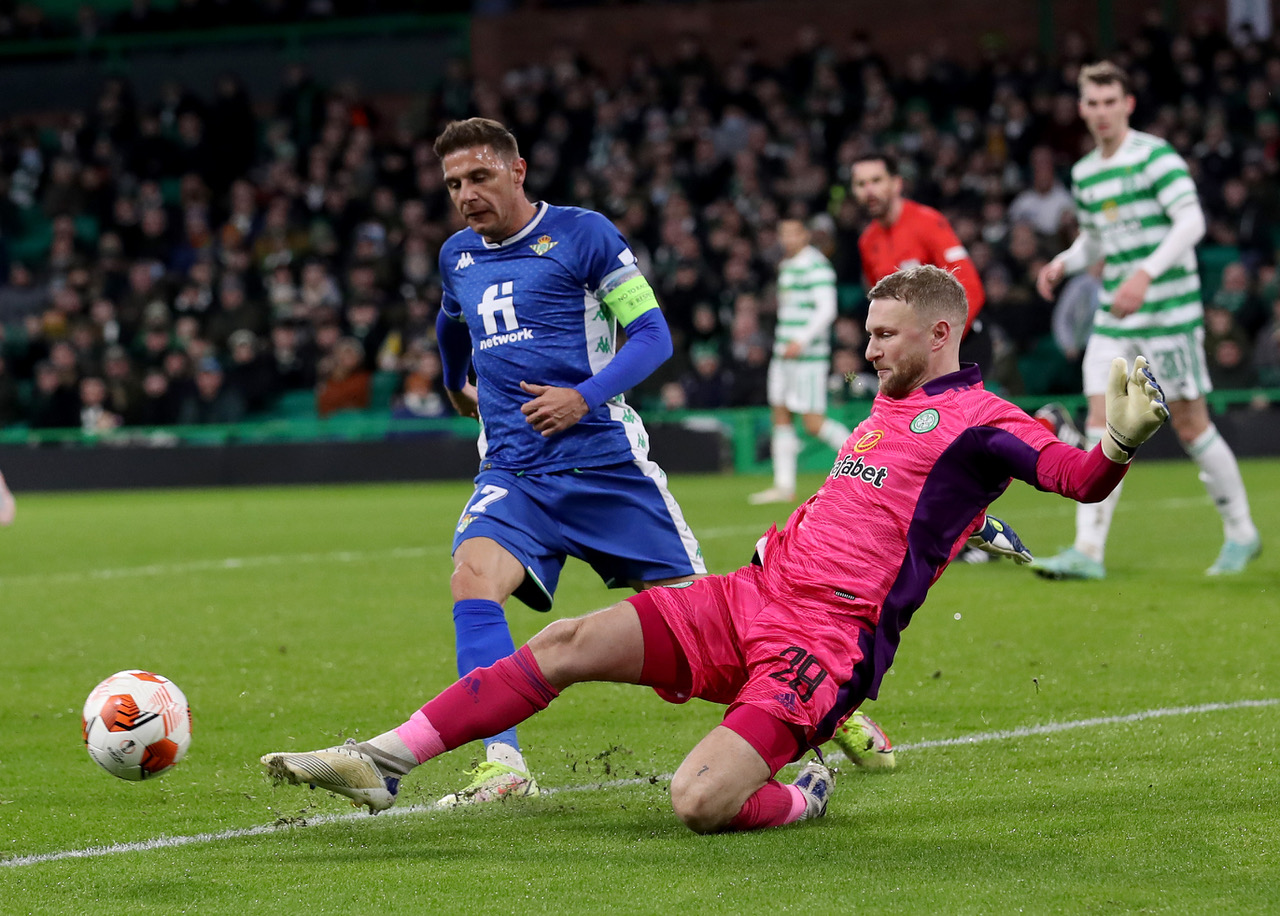 Joaquín of Real Betis is challenged by Scott Bain of Celtic during the UEFA Europa League group G match between Celtic FC and Real Betis at Celtic Park on December 09, 2021 in Glasgow, Scotland. (Photo by Ian MacNicol/Getty Images)

At 30, Bain remains young for a goalkeeper and can expect many more years in the game. Included in his 74 games For Celtic are 2018/19 season League Cup and Scottish Cup winning final appearances over Aberdeen and Hearts with the win over the Tynecastle club sealing the historic Treble Treble.

Speaking to the official Celtic website Scott Bain had this to say about his contract extension being confirmed:

“I am delighted to agree this new contract extension. It is a privilege to be part of this great club and I am so pleased to extend my future at Celtic.

“We have already had success under the new manager, it is fantastic working with him and the rest of our backroom team, and I want to join them and the other players at the club in working hard to achieve more and more success for our fans.” 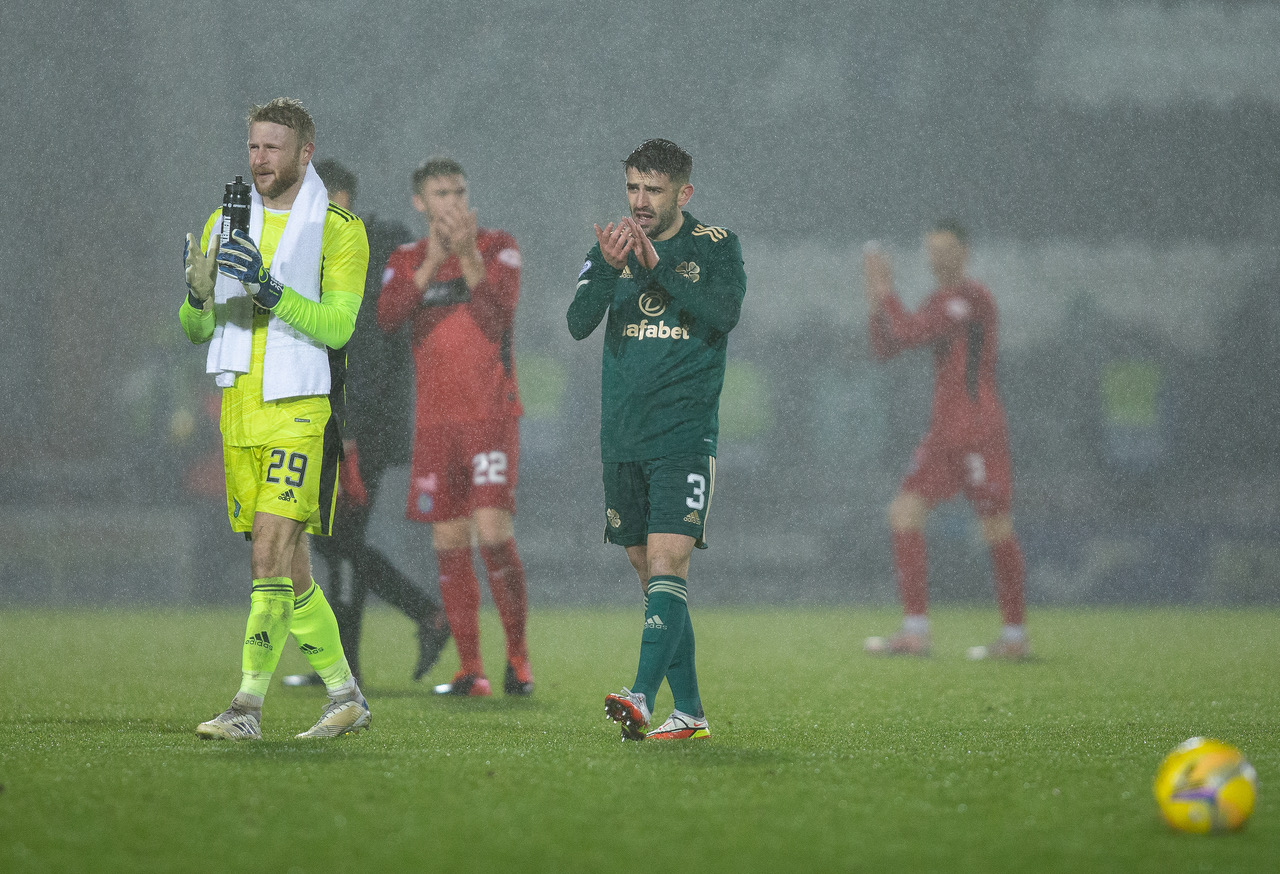