You are at:Home»Latest»‘Scott Brown has made 4 changes to the Rangers team to play Motherwell’

“Motherwell v Rangers team news – Scott Brown has made 4 changes to the Rangers team to play Motherwell on Sunday. Out go Halliday, Kent, Morelos and Gerrard…” 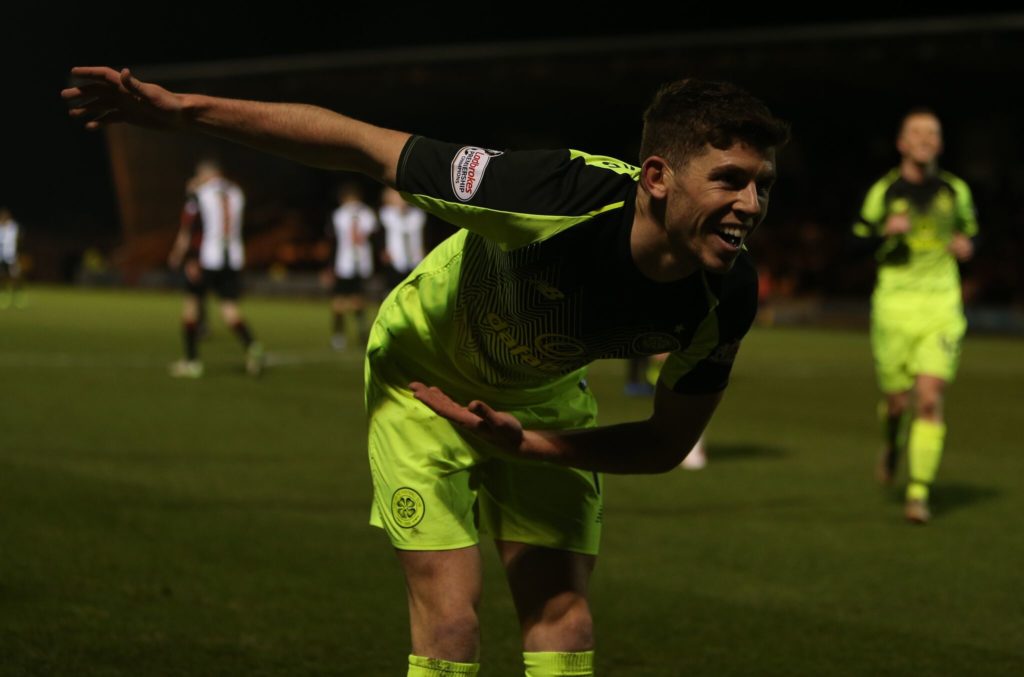 If Motherwell win tomorrow and Celtic do the business today then we’re Champions again for the Eighth time in a row, for only the second time in our unbroken history.

Neil Lennon today confirmed that there are no new injury concerns after Wednesday’s 2-0 win at St Mirren. he also confirmed that Kieran Tierney is fine and expected to play today and that Tom Rogic and Ryan Christie are in contention.

Most of his presser was taken up by dealing with the fall-out from the win against the Rangers last Sunday – boy have they taken defeat badly. 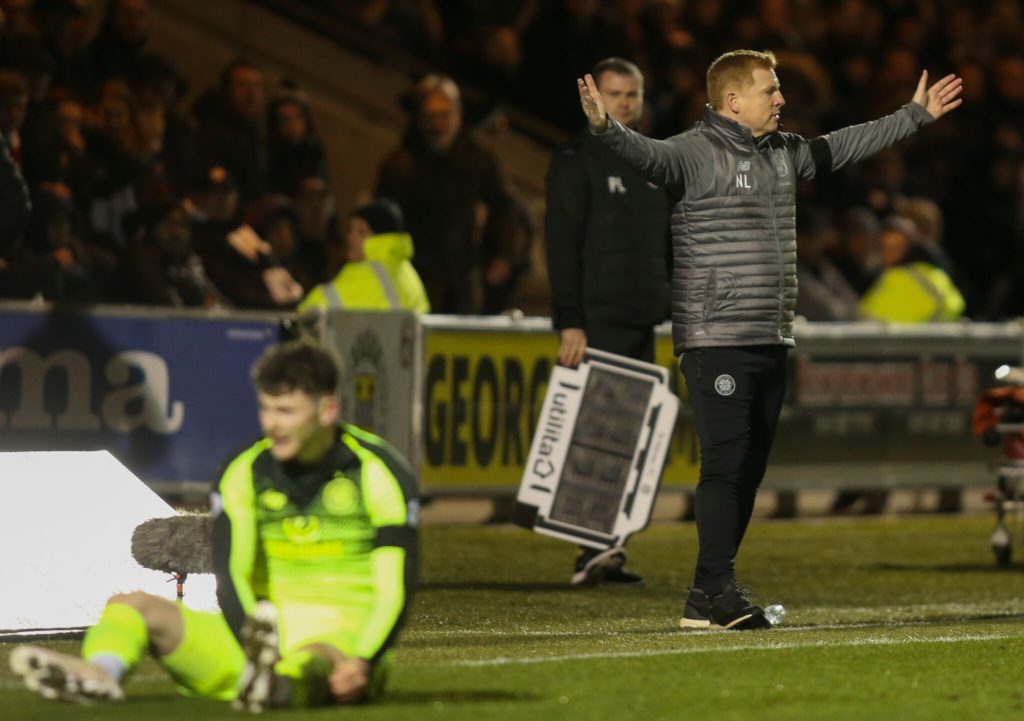 Lenny was magnificent today, defended his captain and the club and pointed out that the indiscipline came from one side and one side only on Sunday. Would Rodgers have done this? No chance.

This sort of stuff is only going to increase as we go through the next few seasons. That’s why we need Neil Lennon in charge of the team and not some careerist coach who won’t understand the very unique set of circumstances that we will face.

Surely everyone will see the logic in this?

Here’s Lenny’s presser from yesterday, have a listen and make your own mind up…