You are at:Home»Latest»Scott Brown Hits Back At Critics Over Poolside Pints

Celtic captain Scott Brown has hit back at the criticism he received for a picture that emerged on social media during the Hoops’ trip to Dubai.

Fans were furious when images emerged of Brown and Lennon sitting with a pint of lager at the side of a swimming pool, less than 24 hours after Celtic had thrown away any chance of winning the league with defeat at Ibrox. Add in the fact that many fans in the UK, Ireland and in places such as America, are all forced to work from home and avoid social contact due to the pandemic, then the pictures were a real slap in the face.

Footballers are privileged in the sense that they can continue playing the sport they love, whilst most of our hobbies have been curtailed. That’s fine and is actually something most fans wanted. However, to go for a beer in the sun is a bit of an entitled action. Certainly, it should have kept private and behind closed doors if they wanted to relax rather than allowing those images to get taken.

Scott Brown has a different take. He tried to explain the photo upon his return to Scotland. Indeed, according to the Glasgow Times, he said: “Everyone is going to question everything – that’s the modern-day era.

“Everyone has a say in everything we do these days.

“We got the okay from the government and we made sure we followed the guidelines from there.

“We went out and worked hard on training – that’s what the whole thing was for us. People don’t see our training daily or see how hard we worked. Sometimes you’re allowed to sit on the sunbeds and have some down-time as well. What we do away from the cameras in training is for us to benefit in games.

“As you’ve seen in the last three or four seasons, we’ve come back from Dubai and done really well because we work extremely hard. It’s all about the preparation for the next five or six months of the season. 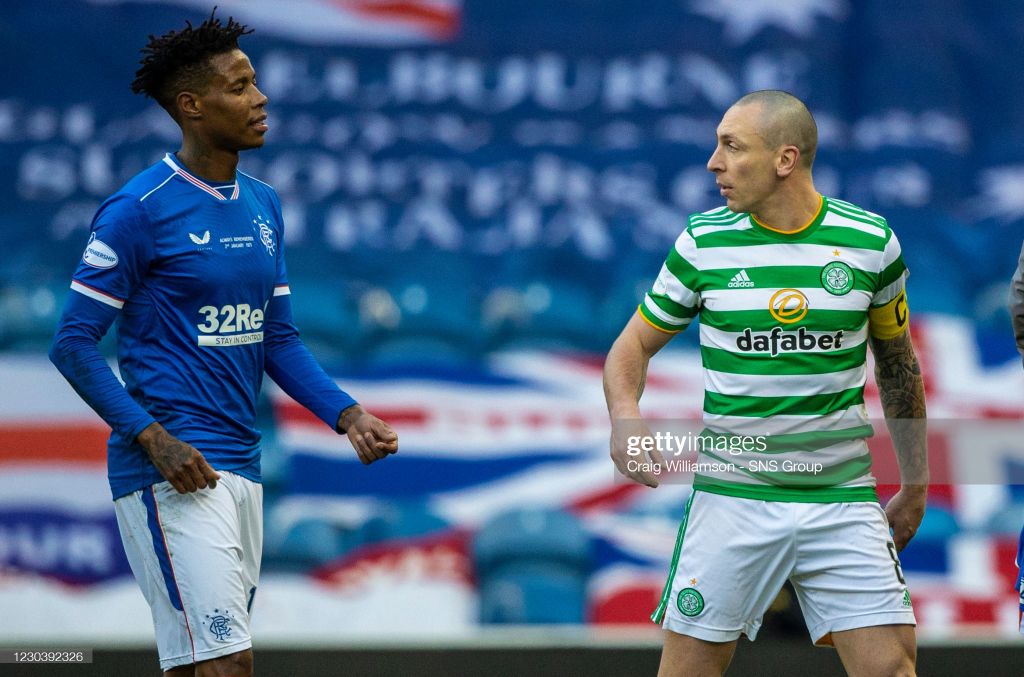 “The manager’s philosophy, which he puts on to us, is how we can work in different ways and different shapes. We worked on that all week and that’s what Dubai has been for us in the last three or four seasons now.”

The trip ultimately backfired as Christopher Jullien tested positive for COVID-19 and 13 players were forced to isolate. A depleted Celtic team stumbled to a home draw last night and the league is now well and truly over. The fact that Jullien is an injured player, who went to Dubai, just raises more questions and completes a disastrous week on the field and in terms of PR.

Previous Article“The pressure was huge and every turn it’s been a disaster for them,”Craig Gordon
Next Article Gavin Strachan says Celtic do not regret Dubai trip