You are at:Home»Latest»Scott Brown puts 9-in-a-Row down to competition for places

Celtic captain, Scott Brown, feels that competition for places has pushed the club on to incredible achievements such as an Invincible treble, treble-treble and nine in a row.

Celtic have won the last 11 domestic trophies available and now have the opportunity to clinch a quadruple treble as well as ten in a row! 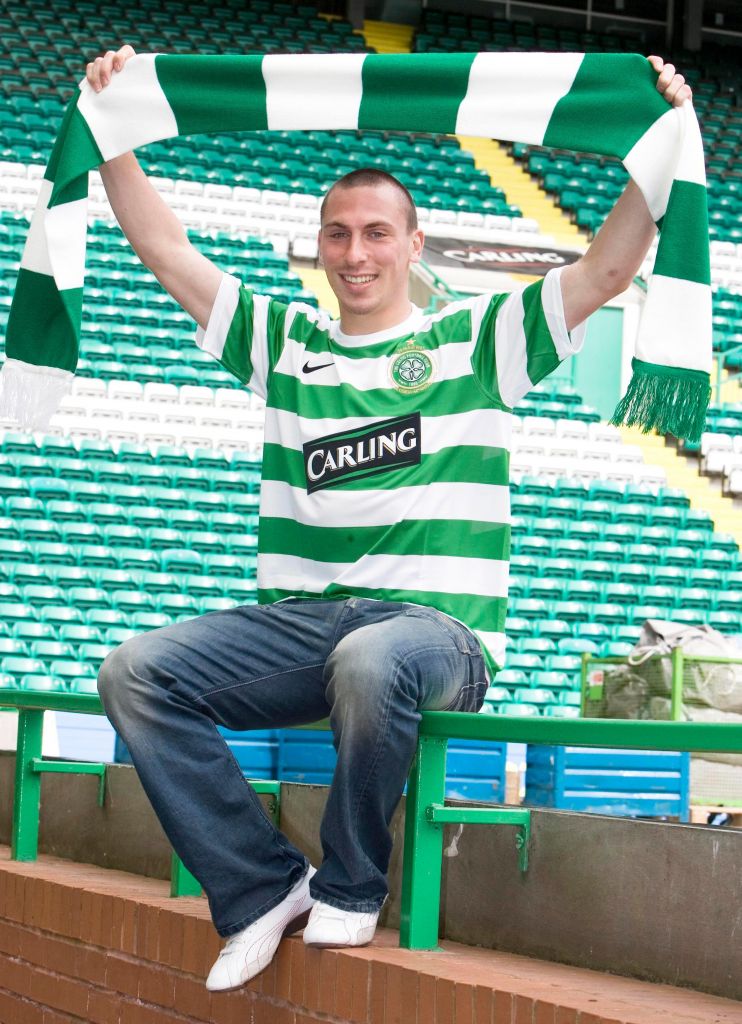 Scott Brown has signed for Celtic in 2007 for a fee of £4.4m. He became club captain and on top of countless trophies, he has also reached the last 16 of the Champion’s League on more than one occasion.

Knowing his place in Celtic folklore, Brown spoke highly of his time at the club so far: “Celtic is a great club with great fans and the stadium is so impressive now, especially with them having done the Celtic Way up as well. We’re always looking to try and maintain a level of professionalism throughout the whole squad, and we’re always looking to put on a good performance at Celtic Park and beyond. I’ve said this so many times but the reason I came to Celtic was to win trophies and to play in Europe. I’ve done that. I’ve played against some of the best players in the world.”

Some have attributed the skipper’s success to the demise of the club that once played out of Ibrox. However, he lifted the league trophy in 2008, when the Hoops completed three in a row – at a time when Rangers had not been liquidated.

“I won the league in my first season here, and to go and lift that first trophy as captain will always be something I’m immensely proud of,” Brown said.

“That was the first of the current nine, and it’s been an incredible achievement to go nine years in-a-row and be so consistent throughout, to maintain that form and that aggressiveness and that never-say-die attitude. The same applies this season.”