Celtic FC Women today confirmed two further departures from the double winning squad that won both the League Cup and Scottish Cup season. Two Irish ghirls Izzy Atkinson and Tyler Toland have now left the club as Fran Alonso gets ready for what looks like a major rebuild exercise.

Izzy Atkinson of course was the Scottish Cup Final hero, scoring that glorious winning in extra-time to give ten woman Celtic a 3-2 victory, despite playing eighty minutes a player light. 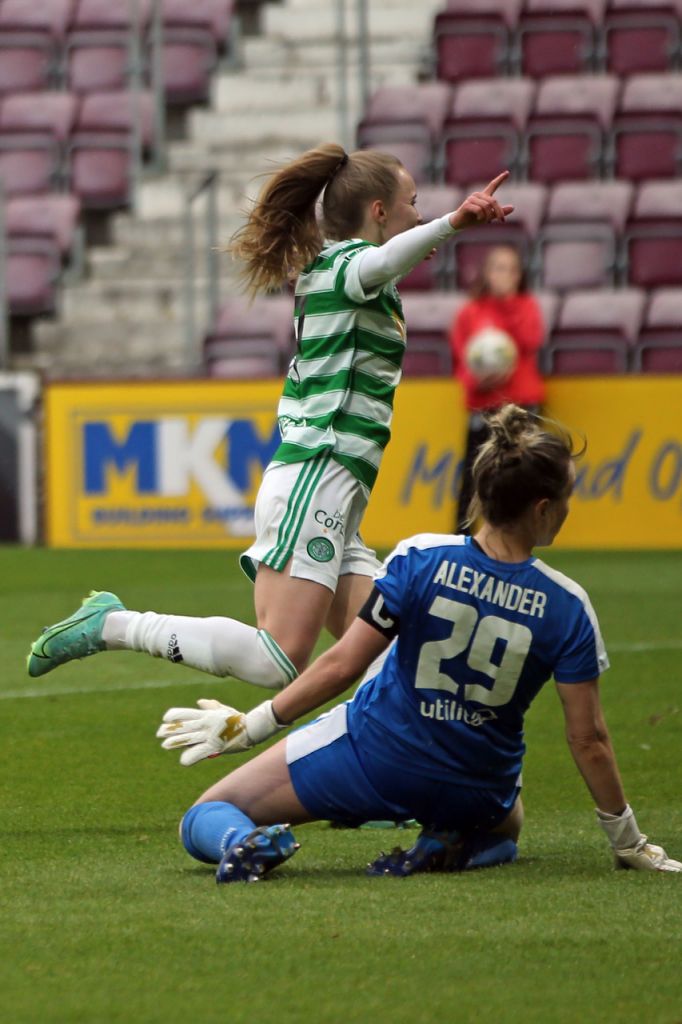 “Celtic FC Women can confirm that Izzy Atkinson has left Celtic. Thanks for all your hard work in the Hoops Iz, and especially for *that* goal.”

Atkinson in her post match interviews talked of the frustration of not playing as often as she’d have liked last season and also being used as a wing-back rather than an out-and-out winger which she reckons is her best position. 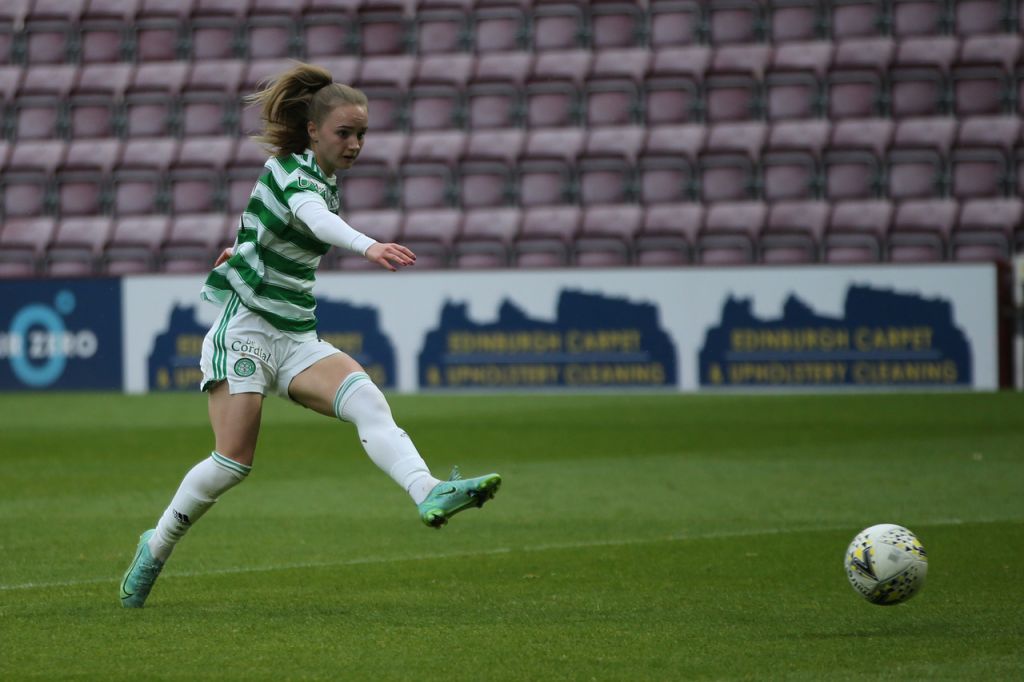 Tyler Toland was also on the fringes of things last season and a decision has now been taken to move on with the former Manchester City player not likely to be sort on offers. Celtic also confirmed Tyler Toland’s departure saying:

“Celtic FC Women can now confirm that Double Cup winner Tyler Toland has left the club. Thanks for everything last season Ty, and all the best for the future.” 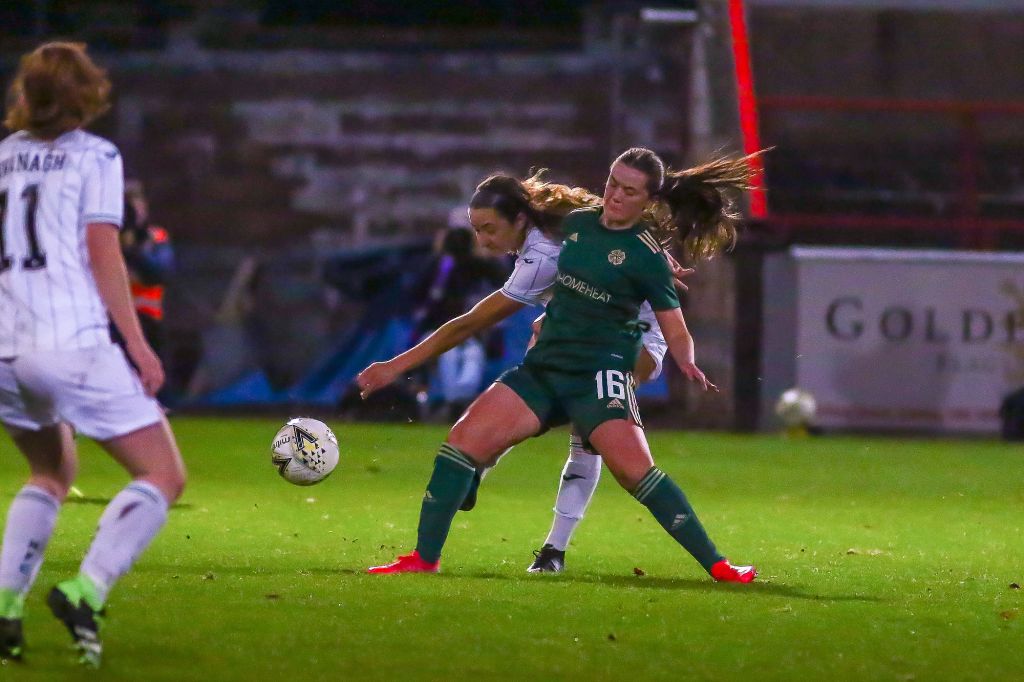 But it’s the loss of Aitkinson that is the biggest surprise, suggesting that she’s not been given the assurances on first time football and playing in her favoured position.

Lucy Ashworth Clifford is the only new signing so far and the full-bar arrives at Celtic from Lewes FC.

#CelticFC Women can confirm that @izzyatkinson_ has left Celtic. Thanks for all your hard work in the Hoops Iz, and especially for *that* goal 💚🍀 pic.twitter.com/7LbJ2VXtKn

#CelticFC can now confirm that Double Cup winner Tyler Toland has left the club. Thanks for everything last season Ty, and all the best for the future 💚🍀 pic.twitter.com/nKzbmByevG

The Celtic FC Women squad are back in training at Barrowfield before heading over to Gran Canaria for warm weather pre-season training.

With today's news that Izzy Atkinson and Tyler Toland are added to the list of players leaving Celtic, is anyone else hoping for some more new signings in the coming days and weeks?

We will miss watching these players in the hoops and, of course, wish them all the best
🍀👋 pic.twitter.com/2TYMTgqxIz

“Poor Caitlin who is going to have a couple of days with a sore head,” Fran Alonso
“When we see a team-mate go down it’s not nice,” O’Riordan on Hayes’ head-knock
Unique Angle – Blood, toil, tears then three Celtic goals without reply
Previous ArticleMoney Matters – Christopher Jullien one of top three Celtic earners
Next Article Kyogo named as one of top Asian players making an impact on European football