You are at:Home»Latest»Scottish Premiership set for four week break due to winter World Cup

Celtic will likely have up to four weeks away from Scottish Premiership action as a result of the 2022 World Cup in Qatar. According to a report by the BBC, the SPFL Premiership will break for around four weeks in November/December as stars jet to the FIFA World Cup between November and December.

The scheduling plan, which the report reveals, is yet to be approved but it states that clubs will be liaised with regarding playing 16 rounds of fixtures between 30 July and 13 November, before halting until 17 December. The plan details that there will be five matches played within 15 days between 24 December and 7 January, including on Christmas Eve and Hogmanay. 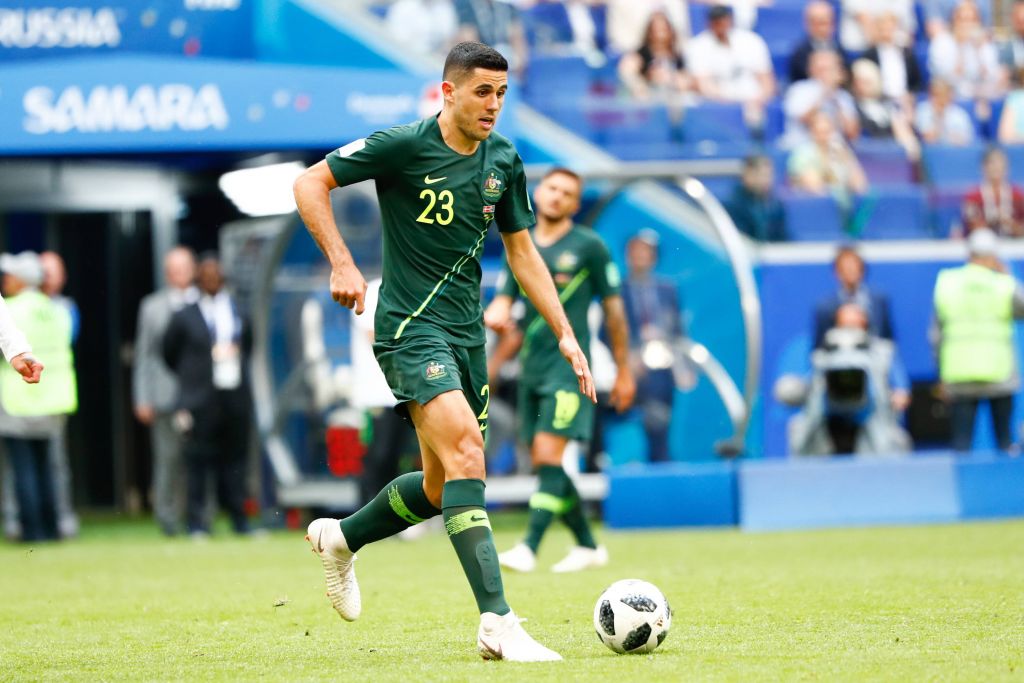 There will likely be a number of Celtic players involved in the World Cup, which hopefully Scotland will qualify for.  Celts will go head to head on Saturday as Scotland face Israel at Hampden.

The World Cup is being staged in Qatar following a decision that was mired in accusations of corruption. Due to the intense heat of Qatari summers, the tournament was rescheduled to winter in order to allow more playable conditions. The proposal also suggests staging the League Cup final on 26 February, with the semi-finals in early January.