You are at:Home»Latest»Scotty Sinclair – ‘He leaves a huge legacy, he’s had a huge Celtic career,’ Neil Lennon

NEIL LENNON has confirmed that Scotty Sinclair’s time at Celtic is up. News broke the other day that the Celtic winger had left the club’s Winter training camp in Dubai to travel to England for signing talks and a medical with Alex Neil’s Preston.

Sinclair has been unable to force his way into Neil Lennon’s plans this season with the Celtic manager rather bizarrely it has to be said, preferring to play Lewis Morgan rather than the much decorated Hoops star, who contributed so much to the Treble Treble success we all enjoyed so much.

That’s probably down to orders from above rather than poor judgement regarding football matters. Sinclair signed a one year contract extension, taking his salary to around £40,000 a week and the Celtic plan seemed to have been to sell him in the summer and bring in a decent transfer fee. 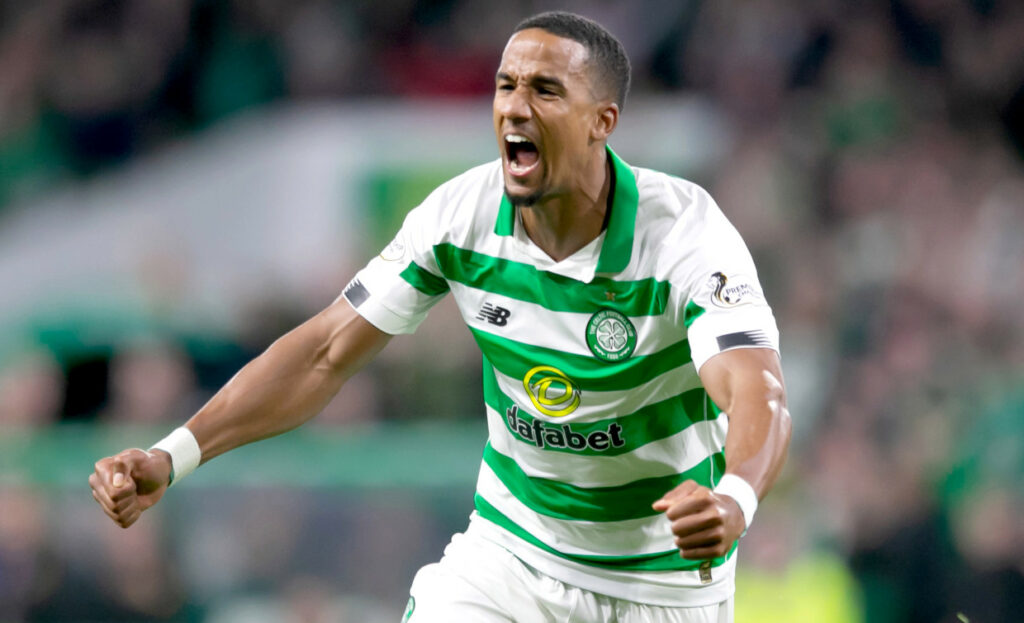 That didn’t work out though and the former Player of the Year has been a frustrated figure very much on the sidelines of Celtic season. He did come off the bench to score against Partick Thistle in the League Cup and those of us on the HCTS who actually attended the match will have witnessed the final goal from a player who had a glittering career in a Celtic jersey and ended up with one of the best songs ever attributed to any player who has worn the Hoops.

“He leaves a huge legacy, he’s had a huge Celtic career,” Neil Lennon told Sky Sports today. “It’s just that his playing time was limited this year. He’s a fantastic professional and he’s been fantastic to have around the place.

“Ultimately players want to play and we couldn’t guarantee him that so Scott’s looking at the option of going to Preston.

“However we don’t want too many to go out the door. We want to keep the squad as vibrant as we possibly can and add a bit of quality and experience to what we already have.”

Celtic are obviously on the hunt for another striker, maybe two but the reporter asked if there were any other positions that Lenny was looking at in terms of January recruitment.

“Yeah. We’ll maybe look in the wide area as well. It won’t be too many I don’t think.”

So from that a striker and another winger seems to be the plan. Nothing on Filip Benkovic, available for another loan move from Leicester, with Derby County leading the chase, and no news on Victor Wanyama either.

🗣 Neil Lennon speaking on Sky Sports News about Scott Sinclair: “He leaves a huge legacy, he's had a huge Celtic career. It's just that his playing time was limited this year. He's a fantastic professional and he's been fantastic to have around the place.”

What a signing, whenever you wore the hoops you gave your all. We're sad to see you go but these incredible moments won't be forgotten.