You are at:Home»Latest»Scotty Sinclair Message to Celtic – ‘Most importantly thank you to all the fans for the love and support you have shown me’

SCOTTY SINCLAIR returned to his social media account this evening to post an emotional message to everyone at Celtic. The star of the Invincible season and the Treble Treble won all domestic ten trophies that he competed in while in Scotland and he leaves the club with everyone’s best wishes.

Sinclair, who last night joined Preston NE on a two-and-a-half year deal, posted on Twitter for the first time in a while posting some videos of the Celtic Support singing his magical, wonderful song and including a heart-felt message.

“Thank you Celtic, the staff and players we’ve created history and made amazing memories that I will never forget.

“From the Invincible Treble, Treble Treble and on a personal note being the top scorer in the time we did it and becoming Scotland’s Player of the Year. 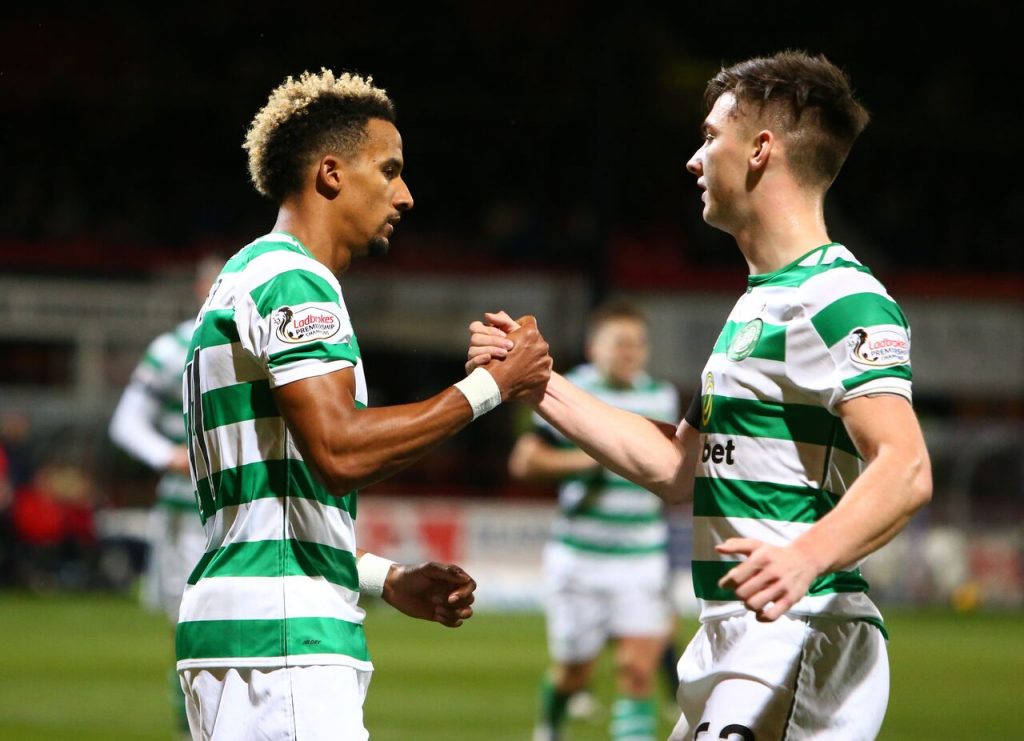 “But most importantly thank you to all the fans for the love and support you have shown me one the last three-and-a-half years I’ve been here.

“It has been inspirational, an honour and pleasure to wear the shirt, you will be missed…” Scotty wrote.

Scotty Sinclair shared a video of the Green Brigade making their way to the game and chanting the wonderful song that the support created for the Englishman.

He also shared a video showing some of his goalscoring exploits wearing the Hoops.

And the Celtic Support is piling in this evening with everyone keen to add their own message of thanks for the Celtic Invincible hero and to wish Scott and his family all the best for the future. When he does eventually come back to Celtic he is guaranteed a massive welcome from everyone with Celtic in their hearts.

‘A beautiful, magical night,’ for Preston NE as they sign Scotty Sinclair from Celtic…see HERE.