You are at:Home»Latest»Sead Hakšabanović’s reasons for choosing Celtic plus his short phone conversation with Ange Postecoglou

It was a busy media conference this afternoon as the club introduced new signing Sead Hakšabanović to the Celtic Fan Media including of course The Celtic Star. On his reasons for opting to join Celtic the 23 year old Montenegro international forward listed his reasons – the Celtic support, the chance to play in the Champions League, the way Celtic play suits his own style of football so he is happy to have signed for Celtic. 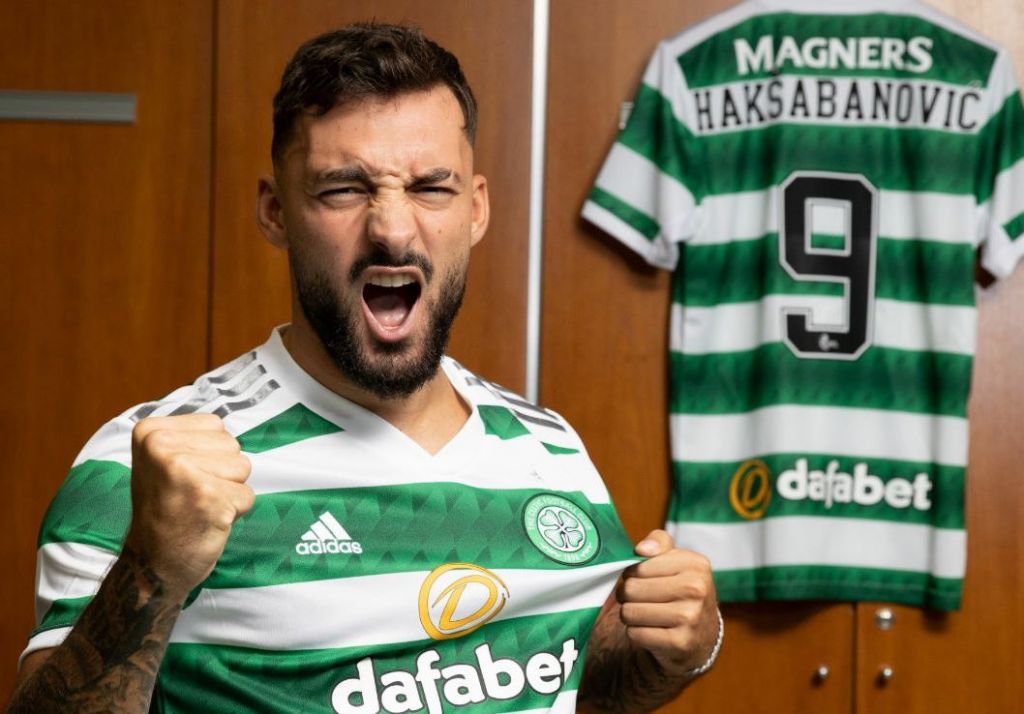 Hakšabanović reckons his best position is either as a left-winger or an a Number 10, and that versatility is clearly something that was of particular interest to Ange Postecoglou. And there’s no lack of confidence as he stated that the way to get ahead of teammates who are scoring hat-tricks is to score four goals himself!

We tried to get him to talk about the first two home games that he’ll experience as a Celtic player – against theRangers on Saturday afternoon then Real Madrid on Tuesday night but the new signing was more interested in talking about the challenge in the next match up in Dingwall in midweek. On the games following on from the Ross County game he said that the players are looking forward to these matches but are really focused on the League Cup tie at the moment. 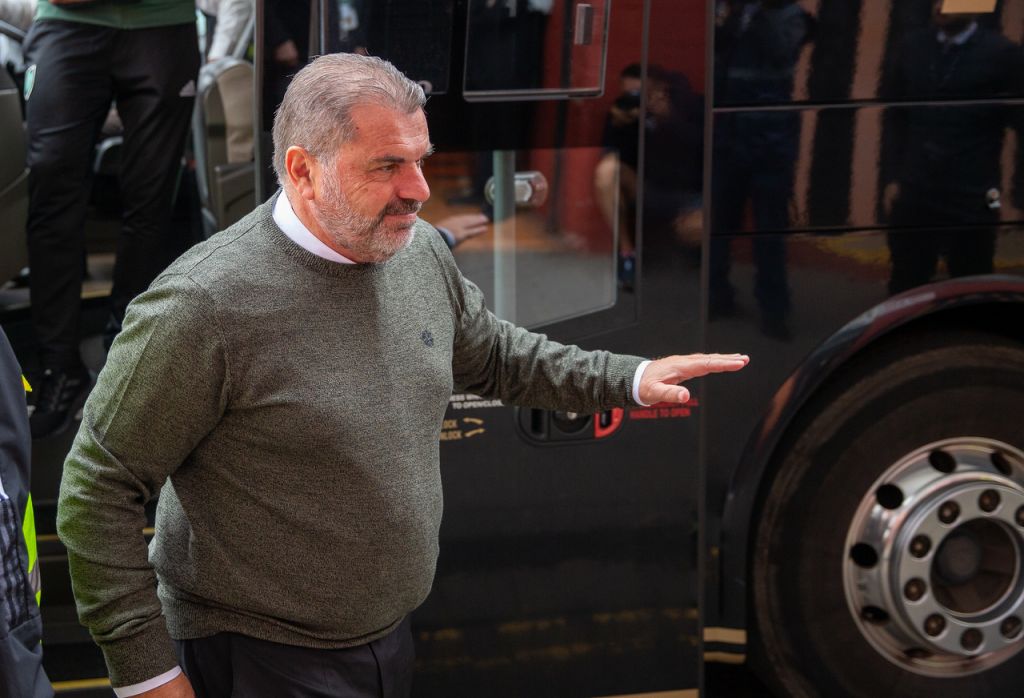 Hakšabanović also talked about the phone conversation he had with Ange Postecoglou and revealed that the two didn’t need many minutes to connect. Sead spoke about his conversations with Carl Starfelt ahead of his deal going through and also about Celtic being the club where he can really make his mark in the game after being somewhat unlucky at his previous clubs.