You are at:Home»Latest»Seamill Hydro: Celtic’s Training Camps Of Old

Nowadays, Celtic travel to Dubai for warm weather training each winter. With big games coming up at other points in the season, the Hoops get down to business at their Lennoxtown Training Centre. However, in days of old, the Bhoys would head to Seamill for a couple of days of training away from the eyes of the press.

Many people think that Jock Stein was the first Manager to take his Celtic players to Seamill Hydro in the immediate days before cup finals and important European ties in the 1960s. A luxury stay at a splendid hotel on the Ayrshire coast was an ideal way to relax the mind and enjoy training away from the press who may swarm on Parkhead and then Barrowfield ahead of such a fixture. However, a report in the Dundee Courier in January 1949 stated that James McGrory took his Celtic team to train at “their favourite Seamill haunt.”

Training took place on the hotel’s back lawn, which was separated from the beach by a concrete wall. This meant that players would inevitably have to jump down to retrieve stray passes and shots, unless some young fans were watching and willing to assist. It was quite a peculiar environment for professional footballers to train in but was a welcome change of scenery.

In Jock Stein’s time at the club there was an unwritten rule that if the ball were to go in the sea, whoever had put in least effort or made the error would be sent in to get it. This was when training took place on the beach, which it sometimes did. Charlie Gallacher once cut his foot training on the sand, when he stood on a piece of glass and got a bus back to his home in the Gorbals as he couldn’t walk, yet beach training continued. 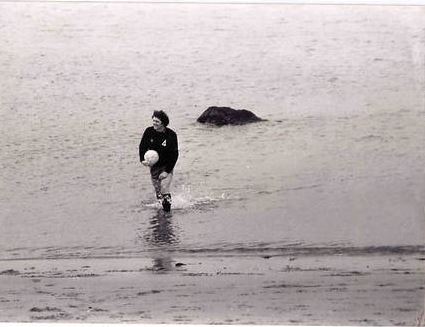 Bobby Lennox described Celtic as “one big happy family” when they were at Seamill and claims the atmosphere forged at the hotel helped develop the team spirit that would see them lift the European Cup. Meanwhile, Brian McClair spoke at a night hosted by Paul John Dykes in the Greenock Celtic Supporters Club and commented on trips to Seamill approximately 20 years after the Lisbon success. He said that trips to Seamill changed the mentality going into a game: “You immediately knew it was a big game if you were going to Seamill and everybody had to be on it.”

The tradition of staying at the hotel continued until the late 1990s and then evaporated. However, it is a place that remains synonymous with Celtic… even if the connection was soured for some in 2016, when a chef at the hotel faced disciplinary proceedings for sectarian comments that he posted on his Twitter account, labelling Celtic fans as “scum” along with a tirade of anti-Catholic abuse.

The hotel can be visited to this day and is surprisingly reasonably priced for a five star resort. 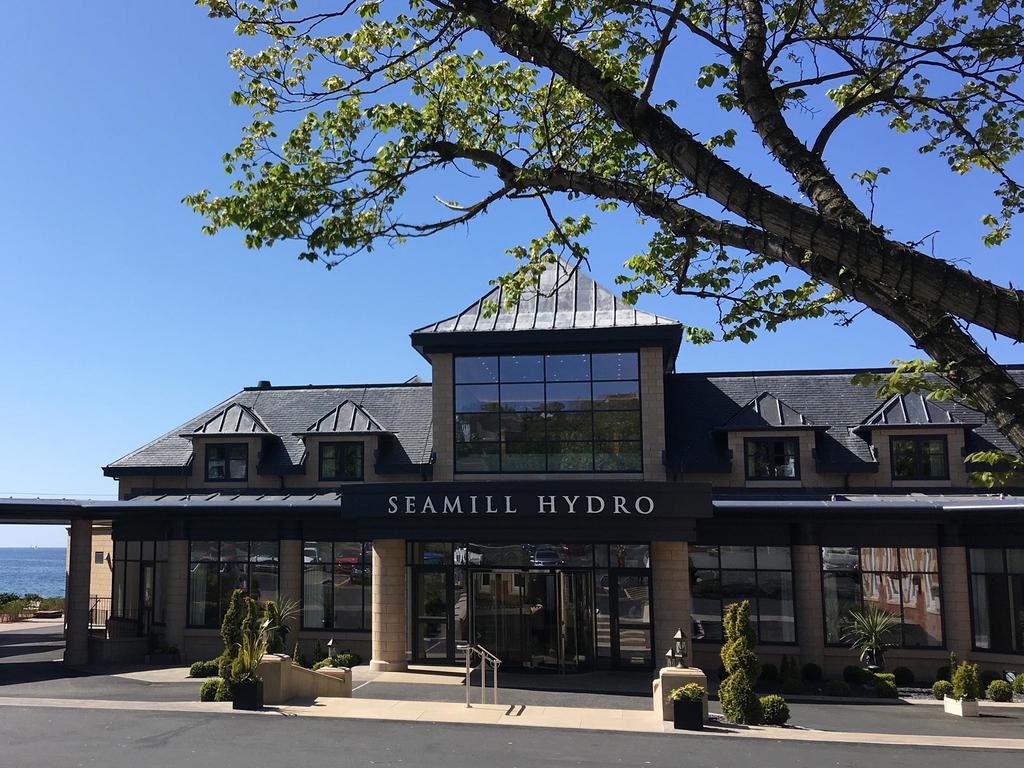 *Much of the body of this text features in my new book, The Holy Grounds of Glasgow Celtic: A guide to Celtic landmarks & sites of interest. All proceeds from sales of the book go to Celtic FC Foundation – and it can be purchased by clicking HERE. 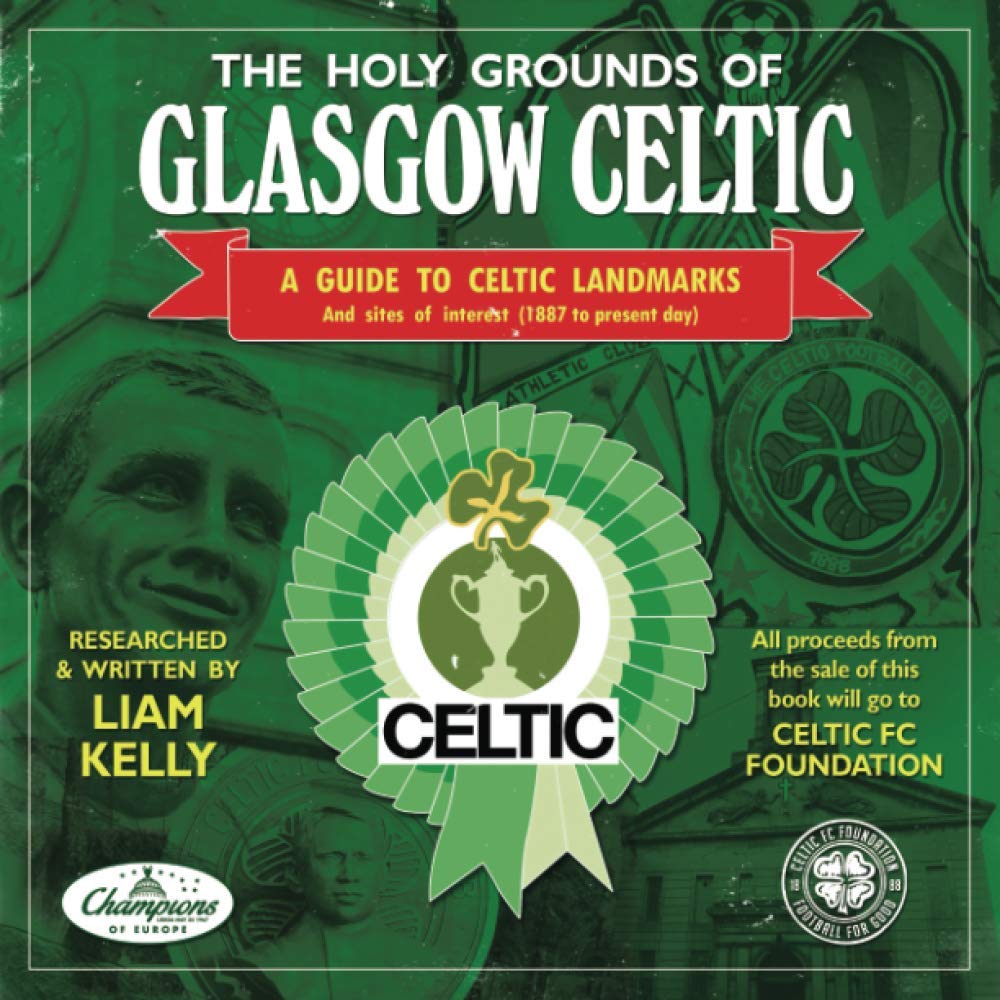