You are at:Home»Latest»Season Ticket Renewals should be a cause for concern for the Celtic Board

Celtic’s latest statement, issued on Monday evening, 7 December, gave the fans further indication that their stance on current manager Neil Lennon’s position at the club bears no direct correlation to the teams’ performances on the pitch. The fans, in growing numbers, are now of the idea that the manager should be replaced if the team stands any chance of winning the league this season.

This statement is the second in just over a week, a week which has also seen a barely watchable interview with club captain Scott Brown. The club is adopting almost a head teacher style approach to the fans, in telling them to sit down and behave or else. 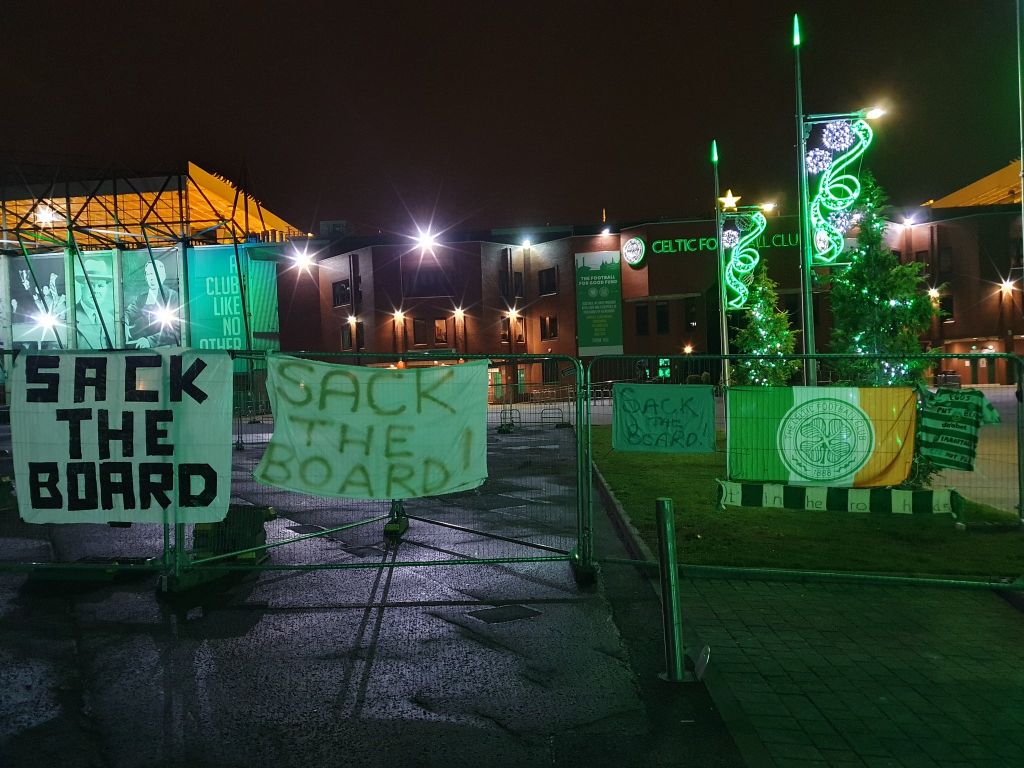 The danger for the board is real, and I’m not talking about protests outside the ground because that has already happened and will probably continue if results stay the same.

What the board, in particular Peter Lawwell and Dermot Desmond, are running the risk of here is the fans deciding to say nothing and stay away. It is human nature for a person to just walk away when they can see what they are doing is being completely ignored. What Celtic fans will want to invest in the club going forward?

What will next seasons’ ticket figures be like if the board continue to blatantly shield their man and hand the league title to our greatest rivals?

The answer is deeply worrying for the board, fans could well vote with their feet, or their fingers, as fans could just stop watching the team on the Pass to Paradise platform. 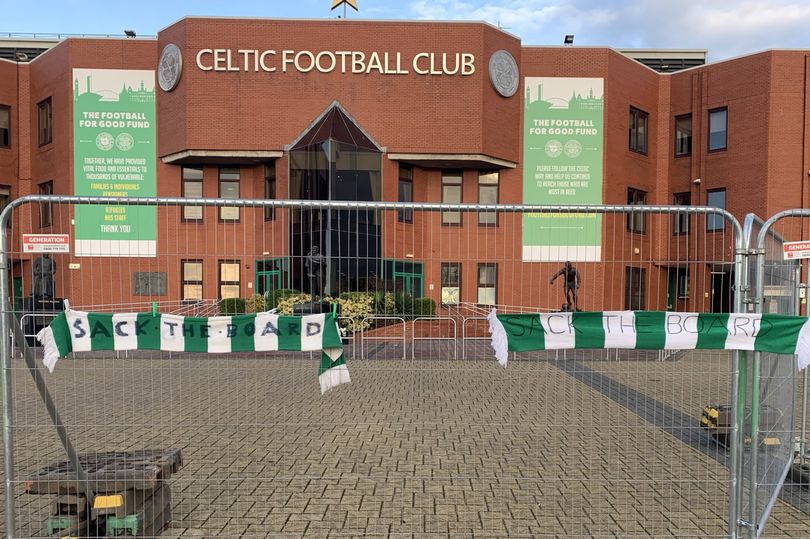 Scarves, flags, banners outside the ground are growing in numbers and the vitriol aimed at Peter Lawwell and Dermot Desmond has still to reach fever pitch, but it is when the fans just stop coming that they should know when they have really failed the club.

The enemy is at the gates, and the senate is doubling down on their man, but they have no support and no one left to help them. Time is up.

Previous ArticleTime to see more of Soro? He looks athletic, mobile, and can play a decent pass
Next Article “They have short memories,” £925,000 Celtic signing on Fans’ Protest: “Misguided and misdirected”