You are at:Home»Latest»Semi-sational – Josip Juranovic shines as Croatia knock Brazil out of the World Cup

Twitter has been blowing up over the performance of Celtic full-back, Josip Juranovic against Brazil this afternoon in Qatar as Croatia reached the World Cup semi-finals ant the expense of the favourites after winning a penalty shoot-out 4-2 after a 1-1 AET draw. The Celtic defender has been really impressive throughout this World Cup and continued his fine form in today’s Quarter-final tie versus the Samba Stars.

🙌 SEMI-FINAL BOUND!!! 🙌@HNS_CFF knock out Brazil on penalties, featuring a star performance from our own Josip Juranović! 🇭🇷🤩#FIFAWorldCup #CelticFC🍀 pic.twitter.com/UF1XoMzwLR

Interest in Josip is bound to peak after this tournament but the fee that many have predicated has almost certainly been blown wide open after his display in the last-eight tie with Neymar and co. Hugh MacDonald had suggested that the Hoops would be looking for £10 million plus for Juranovic and I think that would be considered derisory now in light of recent events. 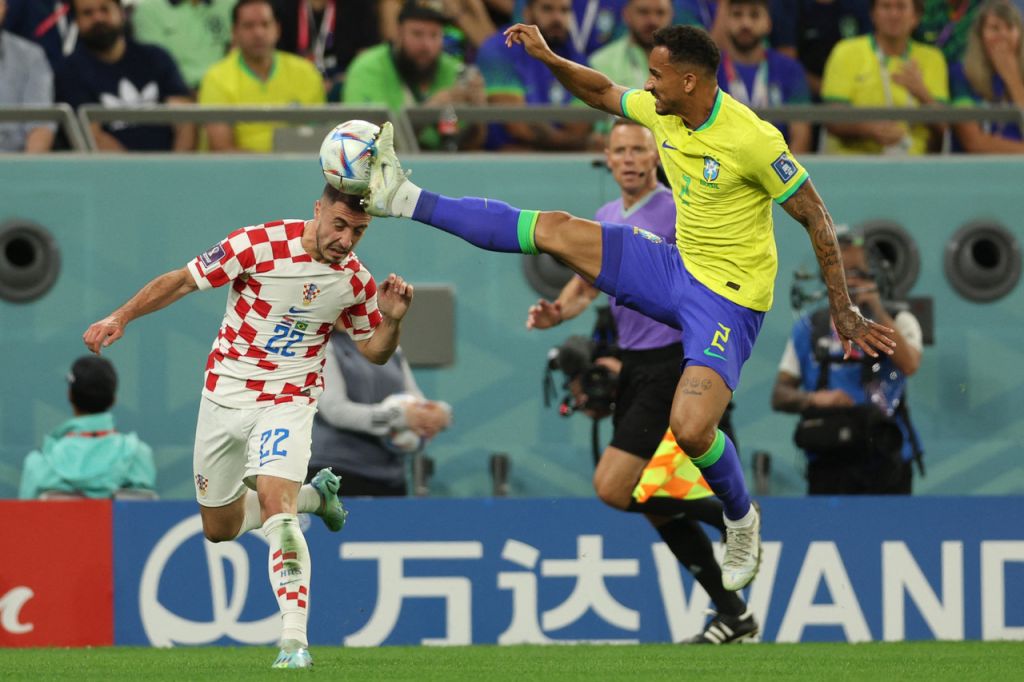 Twitter has been buzzing with people talking about the Croatian international and BBC are raving about him too. Jermaine Jenas and the punditry panel of Alex Scott, Jurgen Klinsmann, and Micah Richards are waxing lyrical over the display from the man Ange Postecoglou signed from Legia Warsaw. 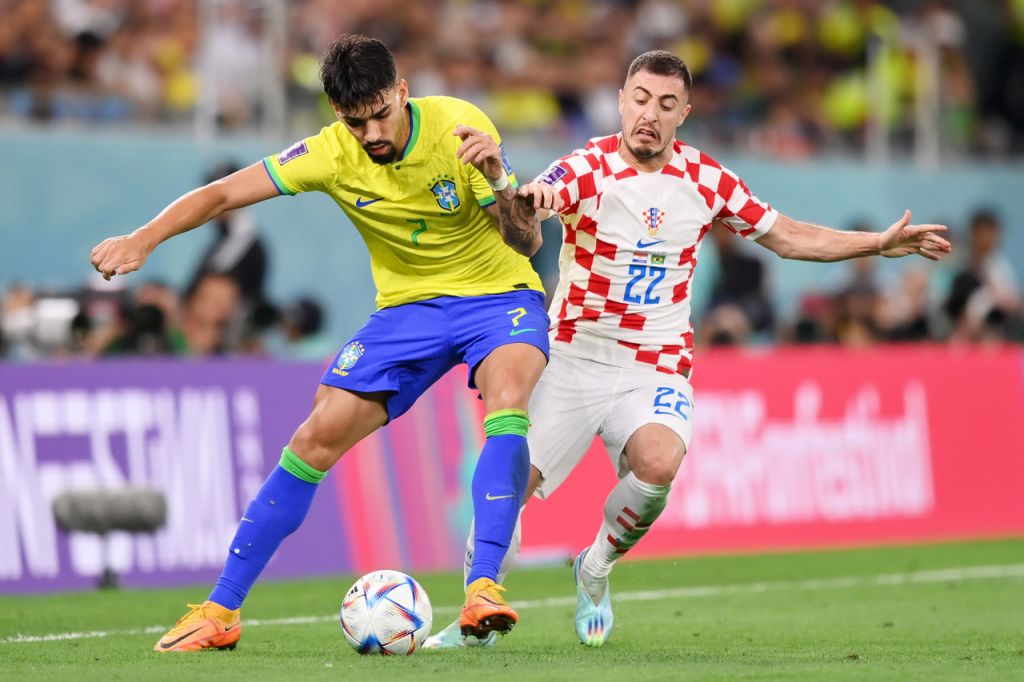 Take a look at some of the reaction to Jura’s performance:

If this is indeed the game scouts have chosen to show up for Josip Juranovic, you’ve got to expect #CelticFC fielding calls tomorrow. Excellent so far.

Early days an aw that but wee Jo Juranovic is playing world class today. On this form just a smidgen below the truly elite level of Jaime Tavernier!

Juranovic is on it

Juranovic is having some match against Brazil so far 👏🏽🇭🇷