The head of the Scottish Football Association, Ian Maxwell has had his say on the latest controversy surrounding a certain team that play in Govan.

Maxwell has insisted that he does not know the particulars of the current situation, but that it reflects negatively on the game in Scotland. Daily Record reports on Maxwell peaking to BBC Breakfast Football earlier today, saying: “It goes back to being about the image of the game. It doesn’t help and it is another negative, non-football story. 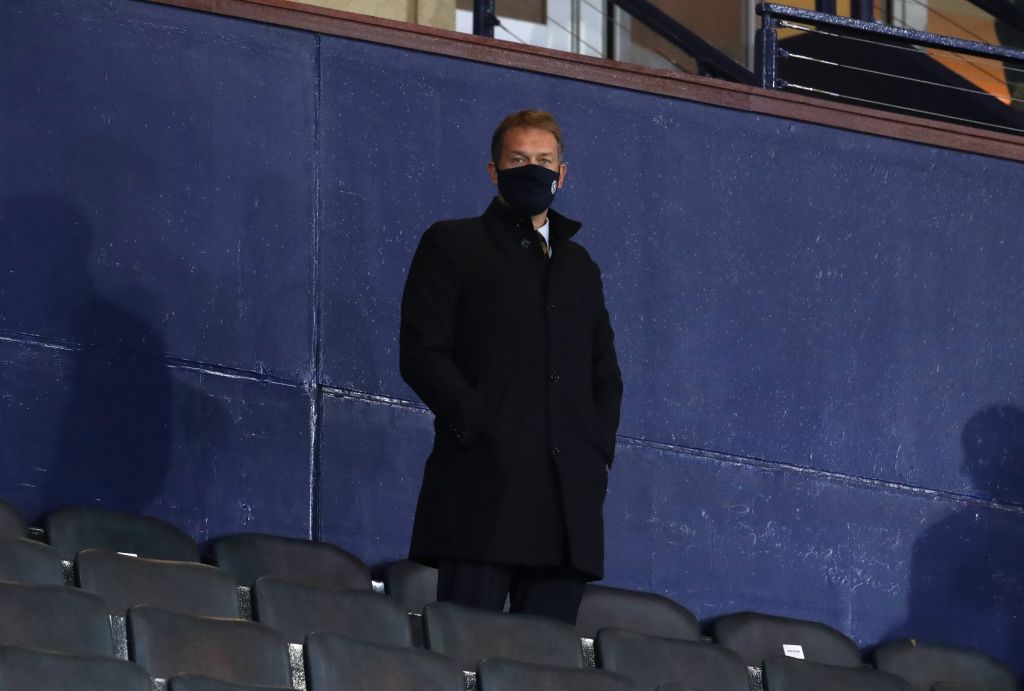 “It has people talking about a negative element of football and it’s something we should be trying to avoid. I don’t have the details and the circumstances, so it isn’t right I comment on that as I don’t have the information.

“But it is something we need to think about in terms of the image and the impact on Scottish football.”

Maxwell must know that the behaviour displayed by the newco regime is unbecoming. The latest move on their behalf to ban ex-Celtic pundits is merely the tip of the iceberg. For the past 18 months to two years, the Govan side have exhibited alarming signs of rogue behaviour – often appearing to the rest of the football world as deranged and outright fantasists.

If Maxwell truly cares about the game in this country, he and the SPFL will enforce the rules and regulations that are in place to protect us from this kind of selfishness.