You are at:Home»Latest»SFA name referee for Celtic vs Aberdeen match

The Premiership games are coming thick and fast as we head into the New Year. Celtic will host Aberdeen on Saturday at Parkhead. Derek McInnes’ side are currently third in the Premiership table and have already managed to take points off of the Rangers. Thus, Celtic have to be careful and not take Aberdeen lightly.

When the sides met earlier this season at Pittodrie Stadium, there was daylight between the two teams with Celtic coming out with a 4-0 victory on the day. In fact, over the last 3 games between the two clubs, the Hoops have scored 10 goals while Aberdeen have scored 0. But Derek McInnes’ side will take heart from the fact that the last time they met at Celtic Park, it was a goalless draw. 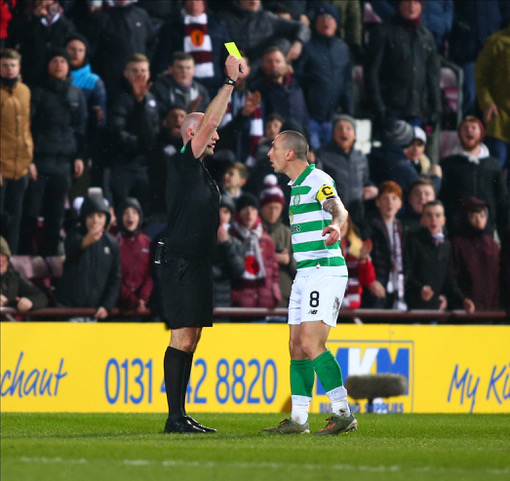 The SFA have now named the referee for the game – Euan Anderson. Celtic have had their problems with the officials this season with Neil Lennon even saying he was ‘exasperated’ by some of Bobby Madden’s decisions in Wednesday’s game against Hearts. Thus, the Hoops fans will be hoping for a better performance from Anderson on Saturday in what is expected to be a much tougher game.

A win against Aberdeen could possibly leave Celtic 8 points ahead of the Rangers, depending on the result of their game when they travel to Hibernian for a late kick-off today.